Capitalism's war on Christianity: How a "makers vs. takers" culture poisons our ethics

When every economic priority is reversed from what an ethical commitment would require, the results look like this 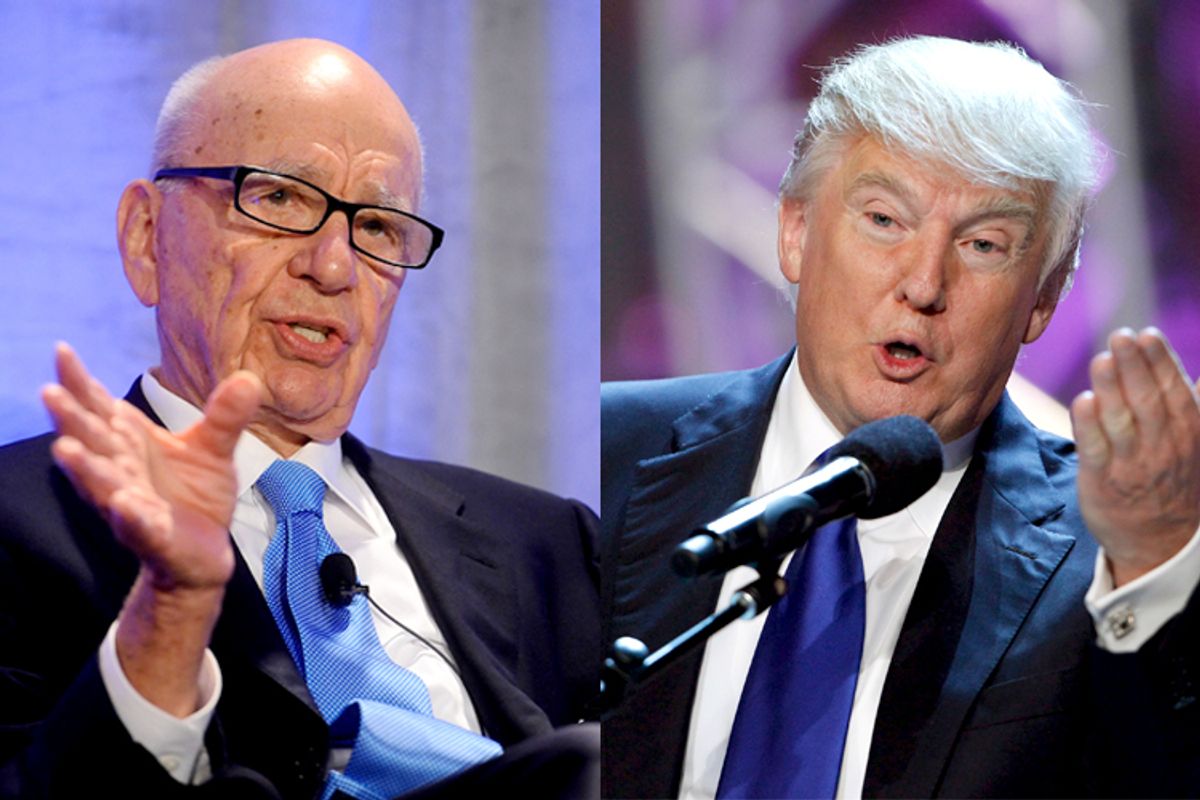 It’s been a terrible legislative week for the homeless in the United States, especially in the South. In Fort Lauderdale, Fla., business owners bothered by the effect the presence of homeless people has on shoppers campaigned city leaders to come up with a provision that would allow for the removal of such people. Since it’s challenging to come up with a legal reason to remove peaceful citizens from public property, the city came up with a roundabout jab: making it illegal to store possessions on public property. In effect, the new regulation will allow police to confiscate the possessions of homeless people and ransom them for a fine. While city officials claim the policy is merely born of consideration for the vaunted “aesthetics” of Fort Lauderdale, the veritable Venice of the Eastern Seaboard, it appears more likely that officials are banking on homeless people leaving the area rather than risking the loss of the few things they own.

Birmingham, Ala., has evidently decided to outdo Fort Lauderdale in passive-aggressive stabs at the most vulnerable of our population by removing the passivity from their aggression and campaigning for callousness outright. A food service ordinance in Birmingham apparently designed to require food trucks selling food to acquire permits is now being used to prevent Christian ministers (among others) from distributing food to homeless people. The excuses given by the Birmingham mayor’s press secretary are even wormier than the nebulous "aesthetic" reasons thrown out by the proponents of Fort Lauderdale’s new anti-homeless regulation: “The overarching policy goal of the mayor is based on a belief that hungry people deserve something more than getting a ham sandwich out on the side of the street."

In theory this is likely something we could all agree on: Homeless people deserve much more than sporadic and limited assistance. That the Birmingham mayor’s office actually buys that would be far more believable if there were concerted efforts to house and employ homeless citizens rather than to drive them out of cities with increasingly cruel measures.

But abusing the homeless is convenient in part because they don’t represent a moneyed constituency with much electoral power, unlike local business. A number of legal firms have already fought back on behalf of embattled homeless populations, and true to the church’s calling, so have local Christian ministries. In Alabama, the Christian churches resisting the state’s restrictions on outreach to the vulnerable have framed their grievance in the language of "religious freedom," the day’s reigning rhetorical framework for all conflicts revolving around Christian ethics. Take Don Williams of BridgeBuilders Ministries in Alabama, remarking upon Christian resistance to anti-homeless ordinances: “If we don’t [fight it], the government will be empowered to run over us just like they have been on a national level.”

But this is not so much a confrontation between the church and state as it is between the capitalist ideology that has mobilized the state in its defense. As noted by policy director of the National Law Center on Homelessness and Poverty Jeremy Rosen, “These laws are part and parcel of general efforts to move [the homeless] out of cities.” The reason being that city governments are at pains to serve not the people who dwell in their cities, but the people who control wealth within the cities: business owners. Business owners, meanwhile, are beholden to customers for their wealth, and customers have the discretion to refuse to spend money wherever they feel their sensibilities have been insulted – by the presence, for example, of a homeless person.

Even if the state were somehow disempowered to make any law whatsoever regarding the welfare and behavior of homeless people, the mobilization of state power against the homeless is only a final instance of a chain of disdainful behavior that arises out of a culture that prioritizes wealth over human life. Those with money to spend likely don’t want to be reminded of abject misery and avoid even so much as the proximity of homeless people on those grounds, while businesses desirous of that wealth are more than happy to use their power to lobby the state to act against the most vulnerable in order to ensure the flow of money to them. And city officials, ever concerned with elections and campaigns, are more than happy to sell out state power to abuse the weak so long as it means good news for businesses.

Every priority at hand here is exactly reversed from what the Christian ethical commitment would require: Patrons of businesses should be more concerned with the obviously endangered welfare of homeless people than with their own delicate sensibilities; businesses should be interested in service to the entire community rather than to a narrow class of elite spenders; and the state should take the well-being of its most vulnerable the most seriously. In this reordering, there wouldn’t be any need to fret over whether or not the state had sufficient or insufficient power when it came to policies related to homelessness; rather, that concern arises when the culture mandating government policy framing is already so antithetical to Christian reasoning that its actions militate against Christian practice at every turn.

In other words, a capitalist culture, with its promotion of endless wealth accrual, will never be amenable on its own terms to an ordering of priorities that reflects a Christian view of life. Ministries that campaign against the state rather than the service of state power to business interests are only punting another fight further down the road. Until Christian ministries are willing to reckon with the overwhelming spirit of greed that infects our culture and subsequently our politics – that’s the same culture, by the way, that caused members of a wealthy community to call the police about a statue of Jesus Christ rendered as a homeless man --  conflicts between Christian ethical aims and state power will only multiply as symptoms.