In a pilot, the amazingly effective strategy reduced poaching by 96 percent 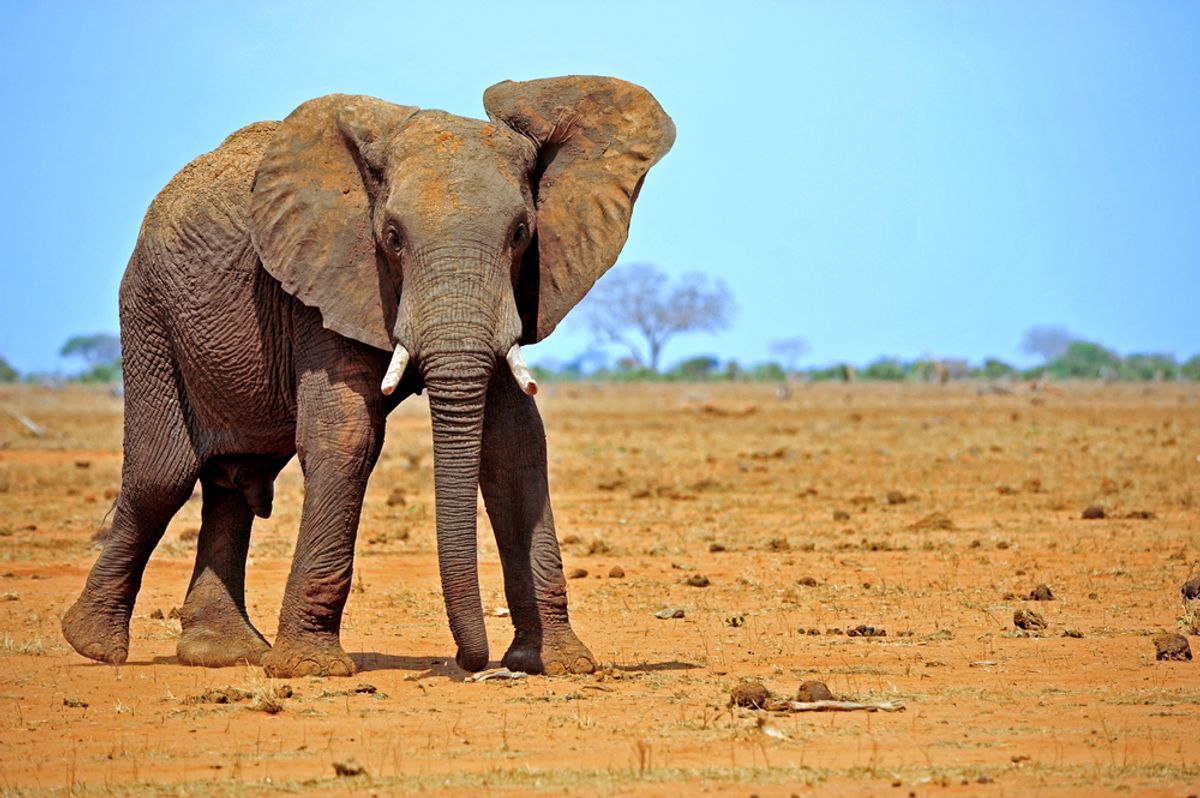 The fight to save the elephants and rhino is going full-on high-tech. Kenya's government, the Guardian reports, is about to deploy drones in all 52 of its national parks and reserves.

The $103 million project, which the U.S., Netherlands, France and Canada are all pitching in to help fund, aims to use the pilotless aircraft to keep an eye on the country's endangered wildlife populations, which are under threat from an escalating poaching crisis. Black market demand has fueled the loss of 435 elephants and about 400 rhinos since 2012; poachers have already managed to kill 51 elephants and 18 rhinos this year.

"The drones will have a capacity to spot the poachers before they even kill an animal," Kenya Wildlife Service spokesman Paul Udoto said. "We have tried so many other security measures but they have failed us."

What makes him so sure this one will work? Early indications are incredibly promising: a pilot project in a protected wildlife area managed to reduced poaching there by 96 percent. So yeah, he's confident. Promised Udoto: "We plan to reduce poaching activities in all the 52 national parks and wildlife protected areas around Kenya in the next few months."