Residents of Downtown State College, Pa., want to celebrate the late coach with a landmark 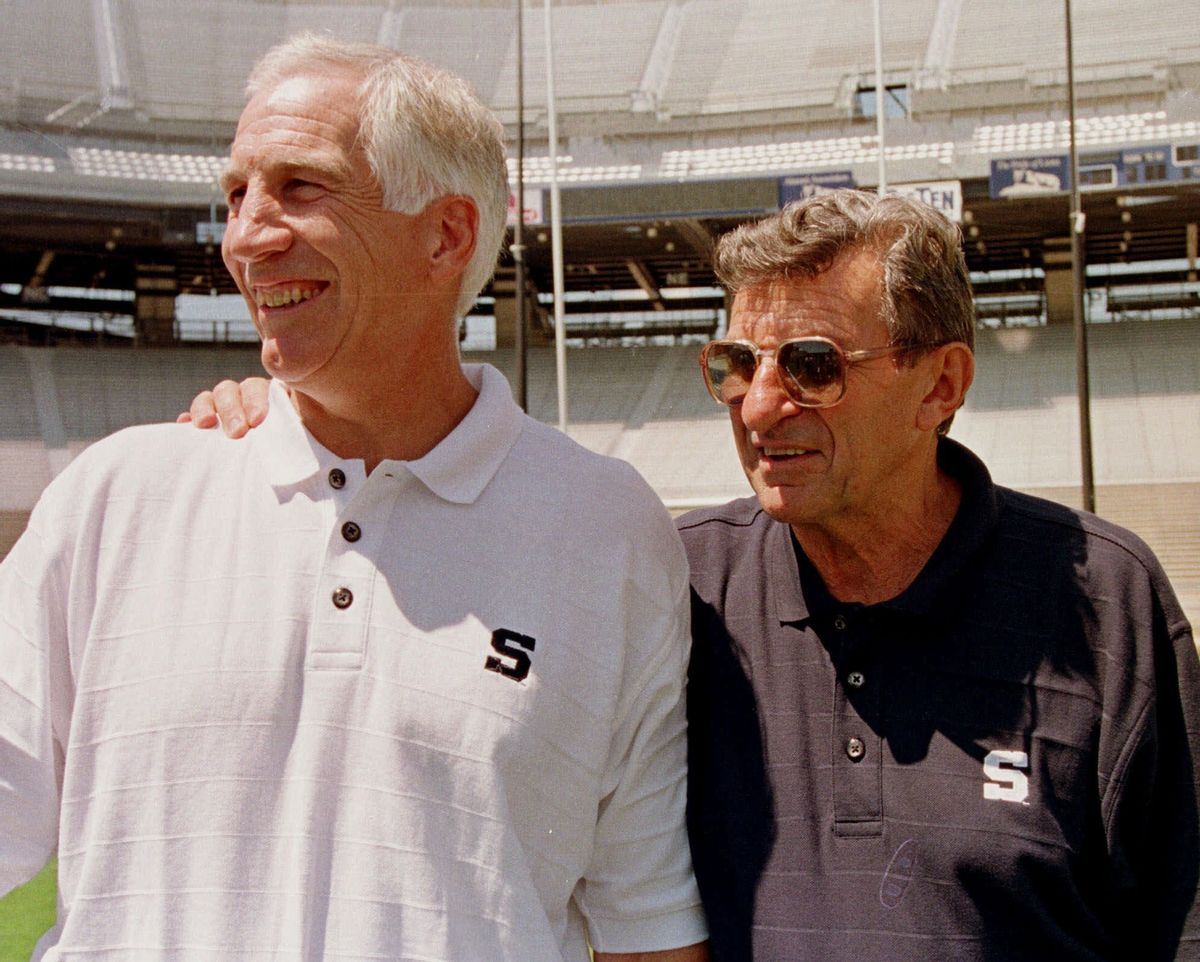 In July of 2012, Penn State tore down a statue of Joe Paterno after Jerry Sandusky was convicted of sexually abusing children and an investigation revealed that Paterno -- and other Penn State officials -- had known about the abuse as early as 1998. The same investigation revealed that Paterno had promised Sandusky a job with the football team "as long as he was the coach."

But now, residents of State College, Pennsylvania, are trying to raise $300,000 to put up a new statue of the late and disgraced head coach. According to a report from Sports Illustrated, the statue will have Paterno seated on a bench reading a copy of “Aeneid.” Organizers have defended the project as a way to "honor Joe for all that he did for the State College community. It wasn’t just the university he impacted -- it was the whole town.”

The Facebook page for the project goes on to state that the statue is meant to "portray the Joe Paterno we know. He was a very approachable person, who would be seen walking downtown, in stores, and standing on the street talking to passersby.

"Sitting on the bench with Joe will allow us to reflect on where we have been, where we are, and where we are going. A time to capture the small town feel, remembering our roots, and those who paved the way for us."

The project is being independently led by members of the State College community; Penn State is not involved.

For more on what Paterno knew and when, check out Deadspin's coverage of Louis Freeh's official investigation into Penn State.