If it works, this could save a lot of water 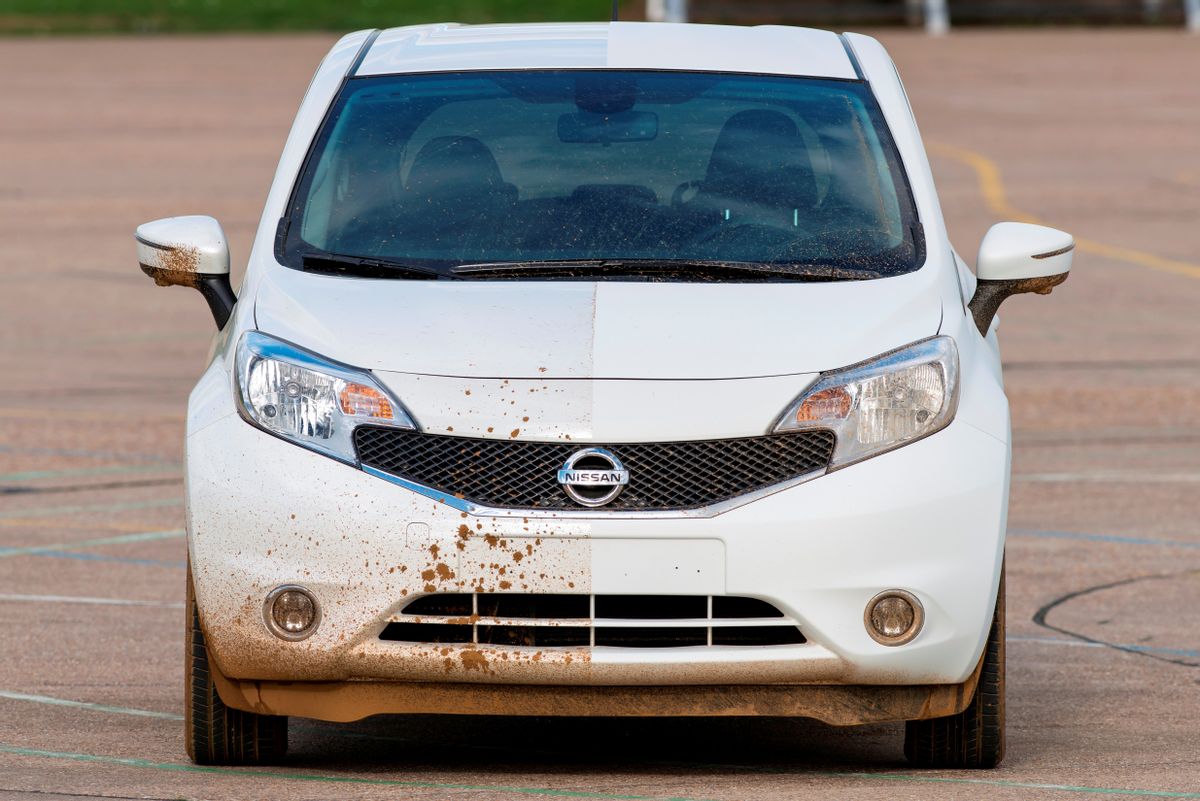 Nissan's claimed to have developed a new paint that manages to keep itself clean. Called Ultra-Ever Dry, it's a "specially engineered super-hydrophobic and oleophobic paint" that creates a "protective layer of air between the paint and environment" so that "drivers may never have to clean their car again."

From an environmental perspective, this could be pretty cool. Aside from the fact that they aren't great for the environment to begin with, washing cars takes a lot of water -- anywhere from 15 to 100 gallons per car (some car washes recycle their water). And while the EPA mandates that professional car washes channel their wastewater to treatment plants, the many, many contaminants produced by at-home washes usually end up in storm drains or the soil. No good.

Those bloggers who know lots about cars and paint technology, however, point out that no such paint -- versions of which are already being used for industrial purposes -- has managed to last much longer than a year. "So far," Nissan claims, "the coating...has responded well to common use cases including rain, spray, frost, sleet and standing water." If nothing else, it appeared to hold up for the duration of the company's snazzy PR video: