If Mississippi's admitting privilege law stands, it will be the death knell of legal abortion access in the state 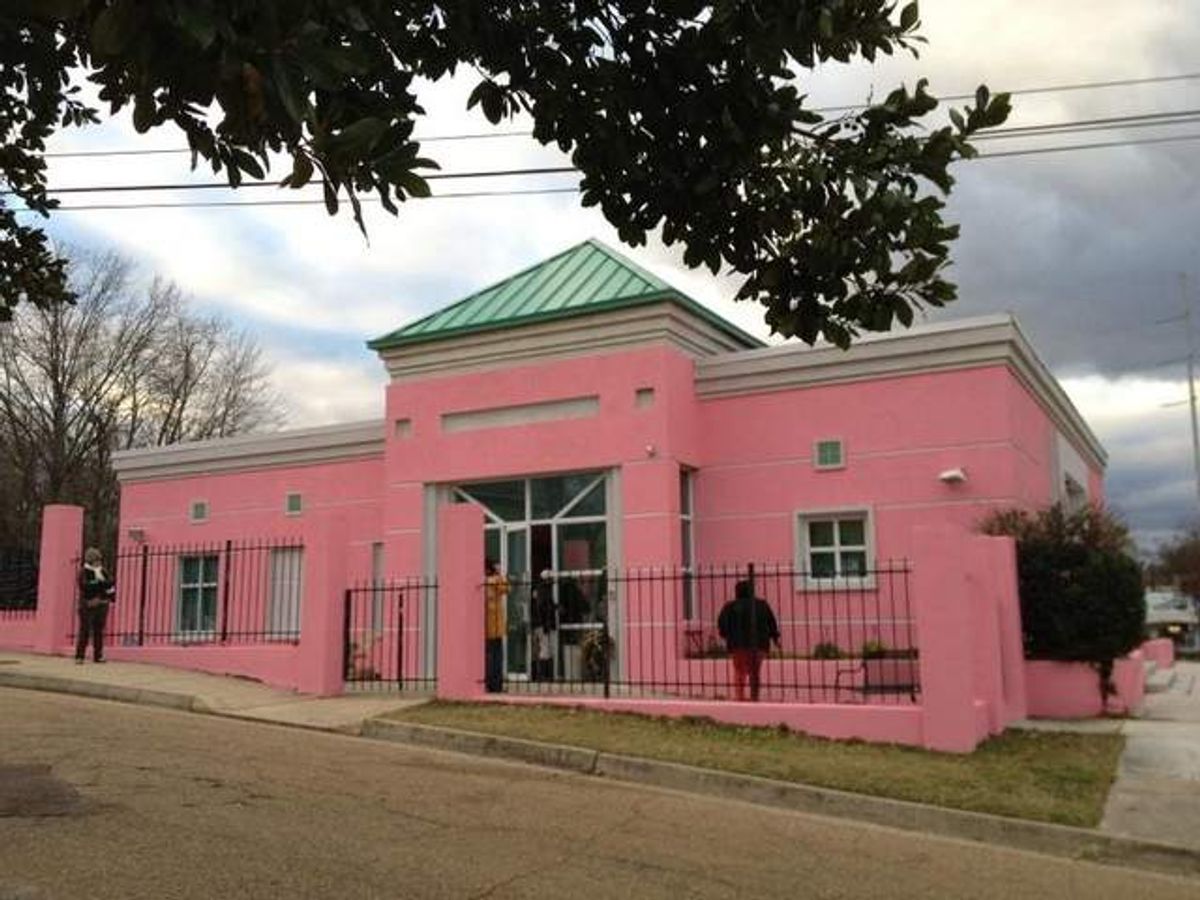 A federal appeals court on Monday will hear arguments in a case challenging a Mississippi law requiring abortion providers to have hospital admitting privileges, a requirement that will shutter the state's last remaining clinic and throw access to safe abortion care in Mississippi and surrounding states into crisis.

Physicians from the Jackson Women’s Health Organization have applied for admitting privileges at 13 regional hospitals, but have been denied each time. A Mississippi law allows healthcare facilities to refuse any medical service on religious grounds, which extends to granting admitting privileges, leaving many reproductive justice advocates to conclude that the denials are politically motivated. (This is hardly new. In Texas earlier this month, a hospital revoked the admitting privileges of two physicians who provide abortion services, citing a desire to "protect" its "reputation." The hospital had been under pressure from anti-choice activists to do so, and it appears it caved to that pressure.)

Mississippi's admitting privileges law passed in 2012, but has been blocked from being implemented while the Jackson clinic fights to comply with it in order to remain open. In his ruling blocking the requirement, District Court Judge Daniel Jordan noted that the law (and similar laws elsewhere) would "result in a patchwork system in which constitutional rights are available in some states but not others.”

Dr. Willie Parker, who travels from Chicago to Mississippi to provide abortion care (Salon has interviewed Parker about his work in the past), is a plaintiff in the case challenging the admitting privileges requirement. Parker is among the doctors denied admitting privileges at the 13 regional hospitals. As reported by NPR News, Parker said that the law is part of a sweeping and powerful strategy to dismantle Roe v. Wade by imposing burdensome regulations to shutter clinics and eradicate access across large swaths of the country. These regulations aim to make abortion access "so cumbersome as to be impractical even when it remains legal," he said.

Twice a month, Parker boards a plane in Chicago and flies to Jackson to provide abortion services at the clinic for days at a time. In conversation with Salon earlier this year, Parker explained that the travel may be hectic and challenging at times, but is no match for the burdens women in Mississippi face to access basic medical care. “Women come from all over the state, sometimes traveling two to three hours — and that’s just for the first visit in order to comply with the mandatory counseling,” he told Salon, referring to a requirement that women undergo mandatory counseling before obtaining an abortion. “If they can’t stay overnight, they have to drive back home and return the next day. They do all of this in the face of great economic hardship, and a constant throng of protesters who try to shame and intimidate them."

Bebe Anderson, who is with the Center for Reproductive Rights, the group representing Parker in the challenge, said that if the law stands, it will be the death knell of safe legal abortion in Mississippi. "Under the Supreme Court's rulings, this law would definitely constitute what's called an 'undue burden' because it would really block women's access to safe, legal abortion throughout the state of Mississippi," Anderson said. "Therefore it's unconstitutional."

And as Irin Carmon at MSNBC points out, if the Jackson clinic falls, it will create a desert of access in the South, further compounding what is already a full-blown crisis:

Even as the state may be left with no clinics, all around Mississippi, abortion access is crumbling. Since a panel from the same Fifth Circuit Court of Appeals allowed a similar law to go into effect in Texas late last year, one-third of the clinics in that state have closed. If the courts don’t block a requirement to turn clinics into mini-hospitals, which they’ve also been asked to do, the total number of clinics will drop down to six in September. To the east of Mississippi, a court has temporarily prevented Alabama’s version of the law from closing three out of five of the state’s clinics, but a trial is pending.

Meanwhile, admitting privileges laws have easily passed one chamber in Louisiana and both chambers in Oklahoma, and unless the politics change overnight, are expected to become law. According to Planned Parenthood, those laws would close three of five of Louisiana’s abortion clinics, including here in New Orleans, and two out of three of Oklahoma’s. In 2011, women in those five contiguous states – Mississippi, Alabama, Texas, Louisiana and Oklahoma – had a total of 103,040 legal abortions, according to the Guttmacher Institute.

The 5th Circuit Court of Appeals, the court hearing the case, upheld a similar law in Texas, though many reproductive justice advocates speculate that the issue of admitting privilege laws will ultimately be heading to the Supreme Court.