From Sundance Institute and the Bill & Melinda Gates Foundation, each film puts a human face on global poverty

By SPONSORED BY SUNDANCE INSTITUTE 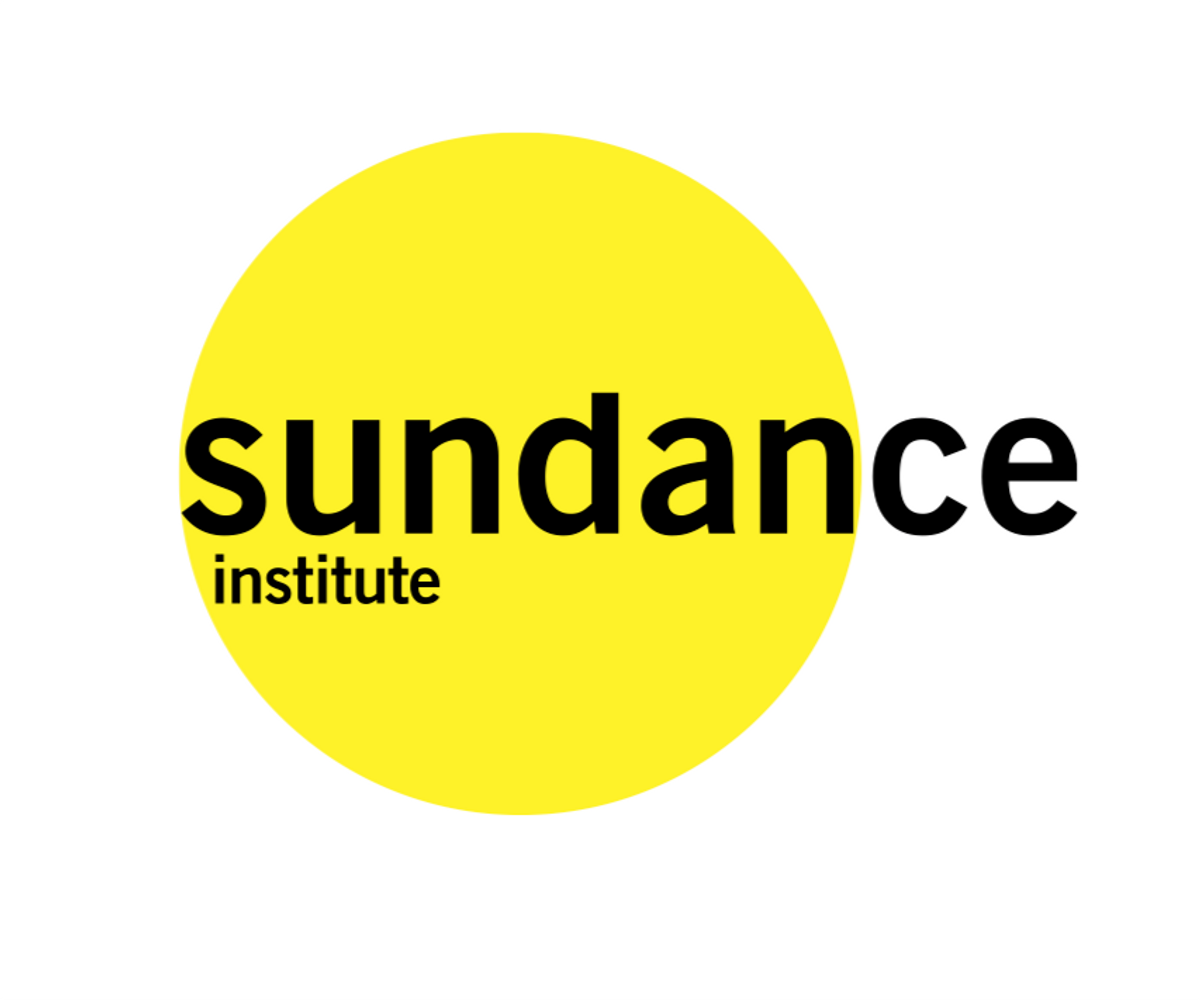 These are monumental issues that are impacting communities around the globe - making them sometimes feel too difficult and widespread to comprehend or resolve.

In response, the Bill & Melinda Gates Foundation partnered with Sundance Institute to commission and curate five daring and personal short films to put a human face on extreme poverty.

The films were created by a group of acclaimed filmmakers and Sundance Institute alumni such as Megan Mylan (Lost Boys of Sudan), Tod Lending (Legacy), Jeff Reichert and Farihah Zaman (Gerrymandering), - all working side-by-side with everyday storytellers.

Harnessing the power of documentary storytelling, the five following films elevate the issues of global hunger and poverty above bold headlines, numbers and stats to reveal the human story of struggle, survival and the triumph.

Feeling inspired? Sundance Institute invites you to join the Short Film Challenge and submit your own short film or an idea for a documentary story that you think needs to be told. Click here to share your idea and join the conversation.

MORE FROM SPONSORED BY SUNDANCE INSTITUTE