Watch President Obama, Vice President Biden and a lot of celebrities speak out against rape 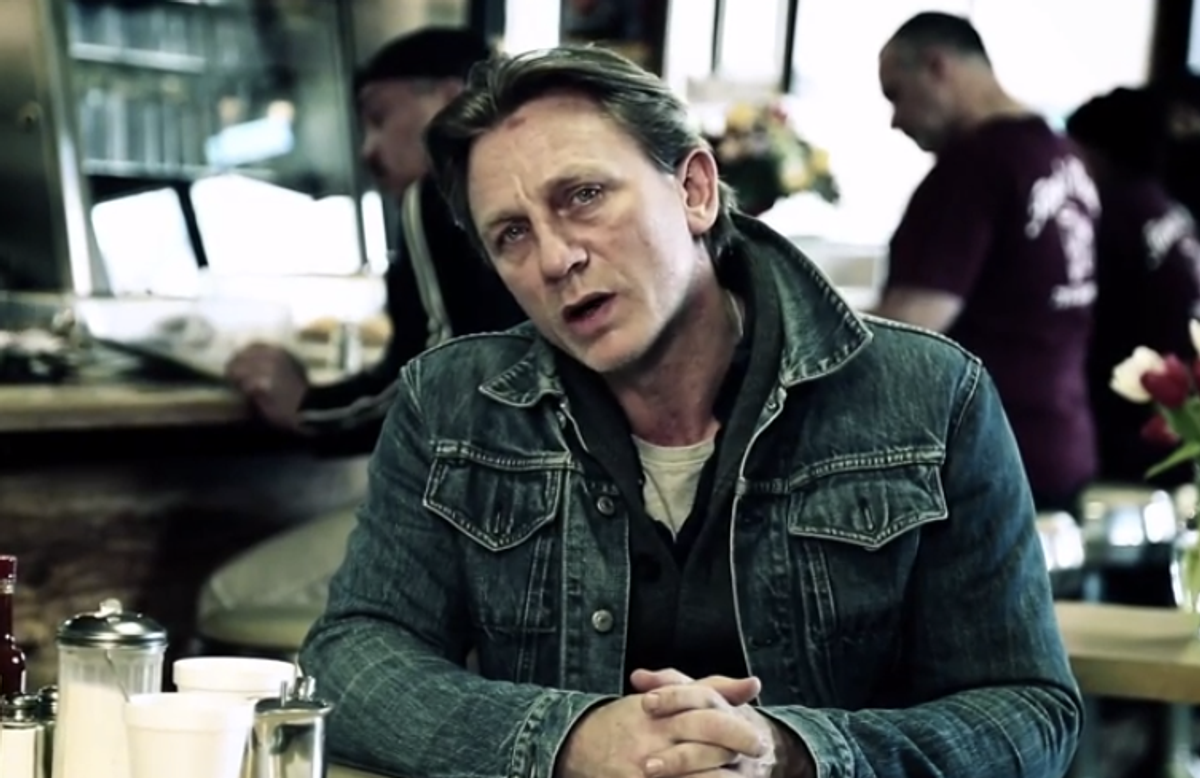 As part of its new effort to combat sexual assault on college campuses, the White House on Tuesday launched NotAlone.gov, a website with information about federal sexual assault laws and resources for college students and administrators.

Vice President Biden also spoke on Tuesday about the sexual assault epidemic on college campuses, and addressed head-on the kind of victim-blaming that dominates how we talk about rape in this country. "It doesn't matter what clothes she was wearing, whether she drank too much, whether it's in the back of a car, in her room, on the street -- it does not matter," Biden said. "It does not matter if she initially said yes and then changed her mind and said no. No means no, whenever it is stated. ... And until we as a society acknowledge that, and men begin to step up to their responsibility, this will not be solved."

The White House also released a celebrity-filled PSA on the issue, with an equally direct message. Here's Benicio Del Toro with the biggest line of the whole thing:  “If she doesn’t consent, or if she can’t consent: it’s rape. It’s assault. It’s a crime. It’s wrong.”

Though I could do with a little less of the "sisters, daughters, wives" paternalism -- in the PSA and in our culture's general approach to talking about violence against women. Maya Dusenbery has already made this point quite well (while writing about the Steubenville rape case), so I'll just quote her here:

“Imagine if it were your wife/daughter/mother.” Yes, this phrase is almost reflexively brought up when discussing rape, other forms of gendered violence, abortion -- really, anything that affects primarily women. But try to picture a woman being call upon to do the inverse: “Imagine if it were your husband/son/father.” It rarely happens. The idea that a woman would need a reminder on how to empathize with someone -- as well as way of mentally replacing the object of empathy with someone else who is more personally valued to them -- seems slightly ludicrous.

The empathy gender gap is controversial. While many studies find women are generally more empathetic than men, the research suggests this difference is not innate–and may, acutally, be largely the result of motivation rather than ability. In other words, women know they’re “supposed” to be empathetic, and so they are.

That said. The President of the United States is making sexual assault his issue. This is huge.