The movement away from plastic is picking up momentum 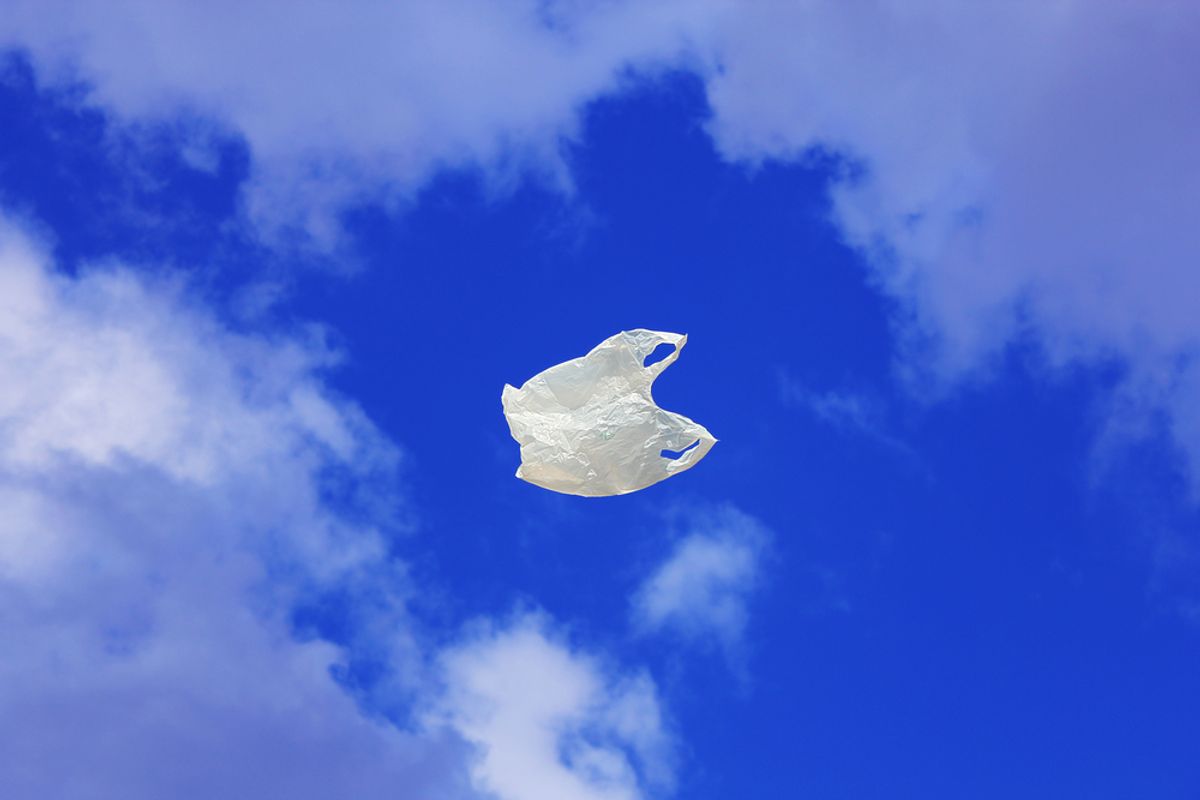 Joining the proud ranks of San Francisco, Los Angeles, Portland, Oregon, and Seattle, among others, the Chicago City Council voted Wednesday to ban plastic bags in most stores, beginning next year.

Opponents are characterizing the ban as prioritizing the environment over the economy, expressing concern that the ban could disproportionately impact low-income communities where attracting grocery stores is already a challenge. Paper bags cost about 7 cents more to distribute than plastic, but the bill's supporters argue this isn't likely to cause a noticeable impact. Progress Illinois reports,:

"We act as if these are free. We know there is no free lunch," [Ald. John Arena] said, noting that grocery stores already pass their plastic bag costs onto consumers. "These bags are overused and are prolific in our waste stream and in our wards."

Chicago Mayor Rahm Emanuel, who believes the legislation "is a right step forward," echoed similar sentiments about costs while speaking with reporters after the meeting, noting that "It's not like what happens today is free."

"The idea that today, the clock starts now as it relates to cost — they have costs for purchasing plastic bags," the mayor said. "You already incur a cost for the production and service of plastic bags. It already happens."

"Today we're not taking a small step, we're taking a large step,"said Alderman Joe Moreno, who proposed the ordinance. Indeed, cities like New York are still trying to push through a 10 cent tax. But there's evidence to suggest that the movement away from this particular environmental scourge is growing: As the Earth Policy Institute recently reported, about 20 million Americans currently live in communities with bans or taxes on plastic bags -- a major change from 2007, when the very first ban was instituted in San Francisco: