From Forster to Vidal to Will Self, the debate over "the death of the novel" is very much alive

Aren't we tired of discussing this? 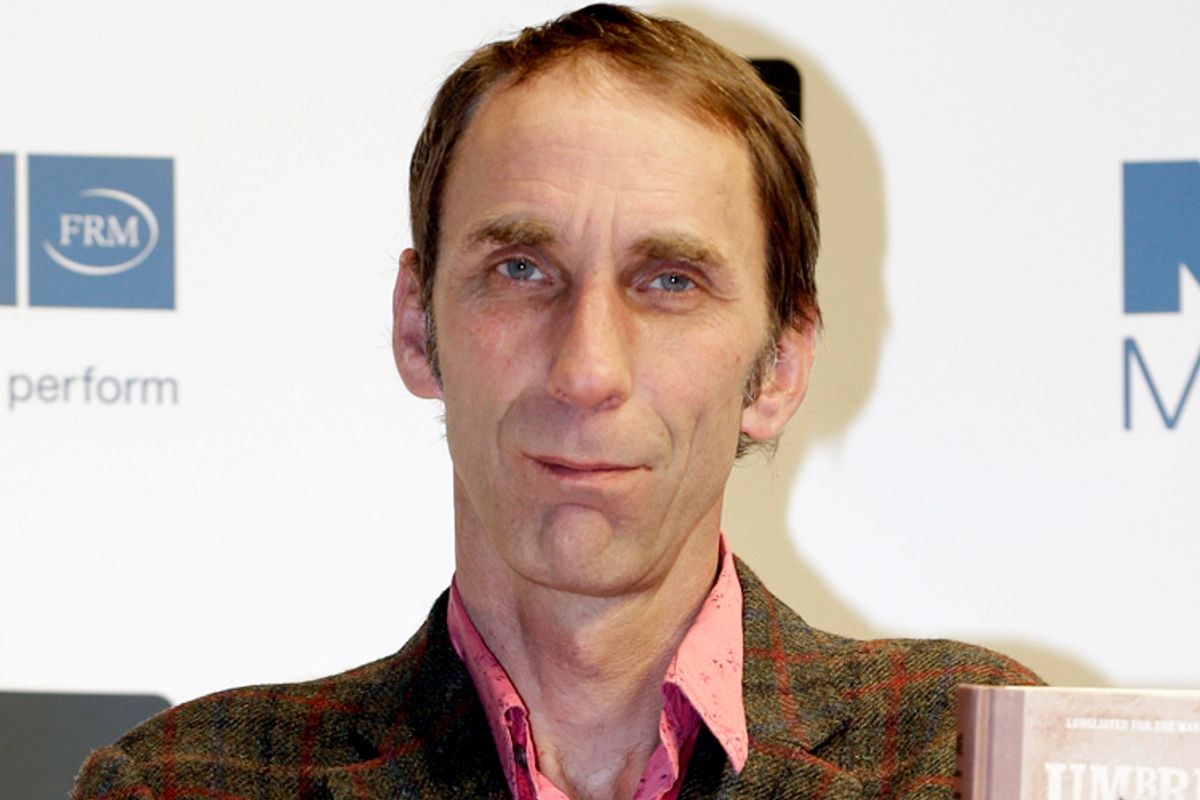 Congratulations to Will Self, the latest fellow to discover that the novel is dying. Self's essay for the Guardian is only the latest in a long line of diagnoses of an ailing art form -- one whose readership has shrunk due to the money-hungry ministrations of publishers, to authorial vanity, or to the lack of "reality" of the sort that nonfiction or essays can provide. Whatever the reason, it's certainly nothing new -- not that it'll stop a publication from inciting panic in the public industry six months from now by reframing the debate, again.

2014: "As I said at the outset: I believe the serious novel will continue to be written and read, but it will be an art form on a par with easel painting or classical music: confined to a defined social and demographic group, requiring a degree of subsidy, a subject for historical scholarship rather than public discourse." --Will Self

2013: "Now, on the contrary, everything is immediate; the work of a major established author is pronounced a masterpiece the day it is published; translations, even of less celebrated authors like myself, are often prepared for simultaneous publication in a score of countries. In the long run, whether through a growing awareness of the situation on the part of writers, or simply by a process of natural selection, it seems inevitable that style will align with what can be readily translated more or less into multiple languages and cultural settings, or into a readily intelligible international idiom." --Tim Parks

2010: "For about a million reasons, fiction has now become a museum-piece genre most of whose practitioners are more like cripplingly self-conscious curators or theoreticians than writers. For better or for worse, the greatest storytellers of our time are the nonfiction writers." --Lee Siegel

2010: "The novel, for all the exertions of modernism, is by now as formalized and ritualized as a crop ceremony. It no longer reflects actual reality. The essay, on the other hand, is fluid. It is a container made of prose into which you can pour anything. The essay assumes the first person; the novel shies from it, insisting that personal experience be modestly draped." --Luc Sante

2009: "Here's the thing about literary fiction: It hates its own times, only realizing their worth twenty years later." --Zadie Smith

2008: "You hear all this whining going on, 'Where are our great writers?' The thing I might feel doleful about is: Where are the readers?" --Gore Vidal

2000: "When people proclaim the death of the novel, I sometimes think they are really saying that there are no significant people to write about." --Saul Bellow

1997: "Mailer, Updike, Roth -- the Great Male Narcissists who've dominated postwar realist fiction are now in their senescence, and it must seem to them no coincidence that the prospect of their own deaths appears backlit by the approaching millennium and on-line predictions of the death of the novel as we know it. When a solipsist dies, after all, everything goes with him." --David Foster Wallace

1984: "[I]t might be conceivable to rediscover validly the artifices of language and literature -- such far-out notions as grammar, punctuation... even characterization! Even plot! -- if one goes about it the right way, aware of what one's predecessors have been up to." --John Barth

1944: "We were asked, for instance, whether biography wouldn't attract people away from novels, since there was increasing publicity about events. We didn't think it would, since biography tells or ought to tell the truth, and novels ought to be creative [...] We had decided that the novel isn't dead, and whether this be so or not, a thoughtful time had been had by all." --E. M. Forster

1902: "[Novels] will be supplanted altogether by the daily newspaper… Newspaper writers have learned to color everyday events so well that to read them will give posterity a truer picture than the historic or descriptive novel could do." --Jules Verne