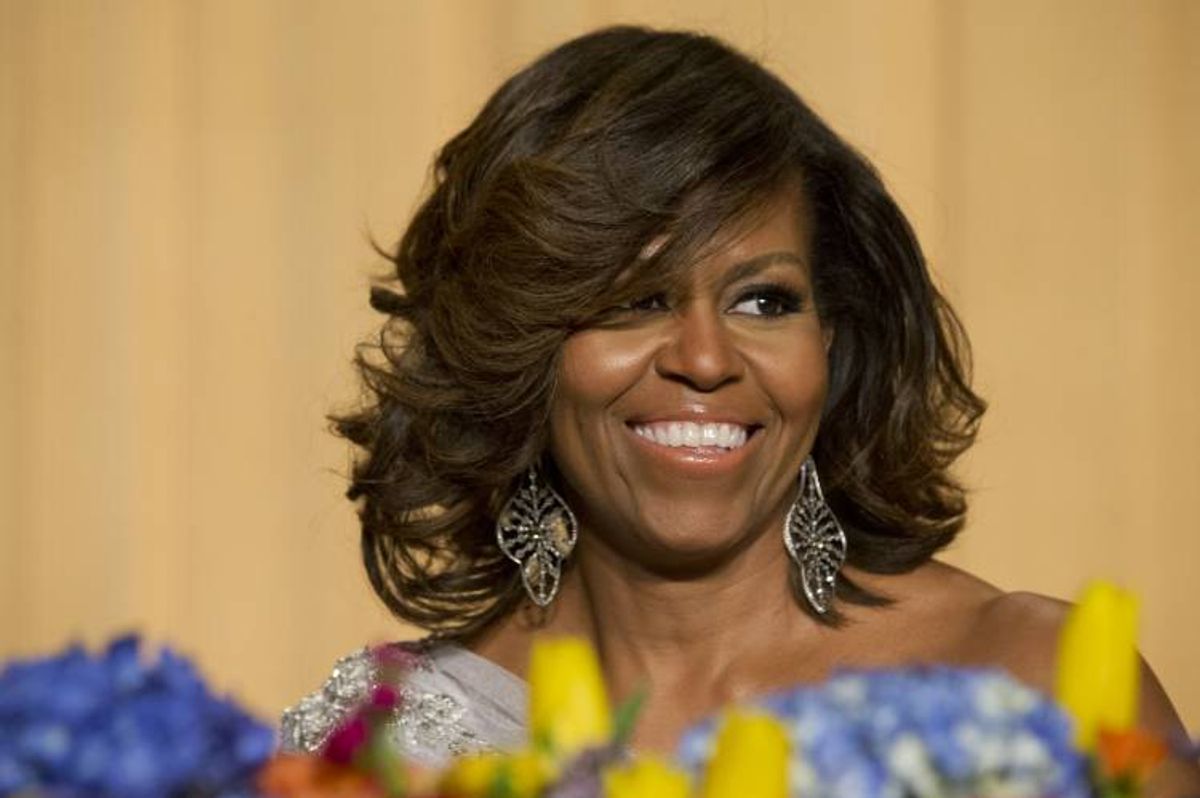 The first lady is scheduled to cut the ribbon on the new $40 million Anna Wintour Costume Center.

The center is named for Vogue editor Anna Wintour.

A new exhibit opens there Thursday featuring the work of Charles James. James, who died in 1978, is not widely known by the general public. But his glamorous, sculpted couture gowns were influential. His clients included Marlene Dietrich and Gypsy Rose Lee.

The first lady is known for her style and interest in fashion.