Leveraging the popularity of its software dominance to steer commercial behavior? We've seen this movie before 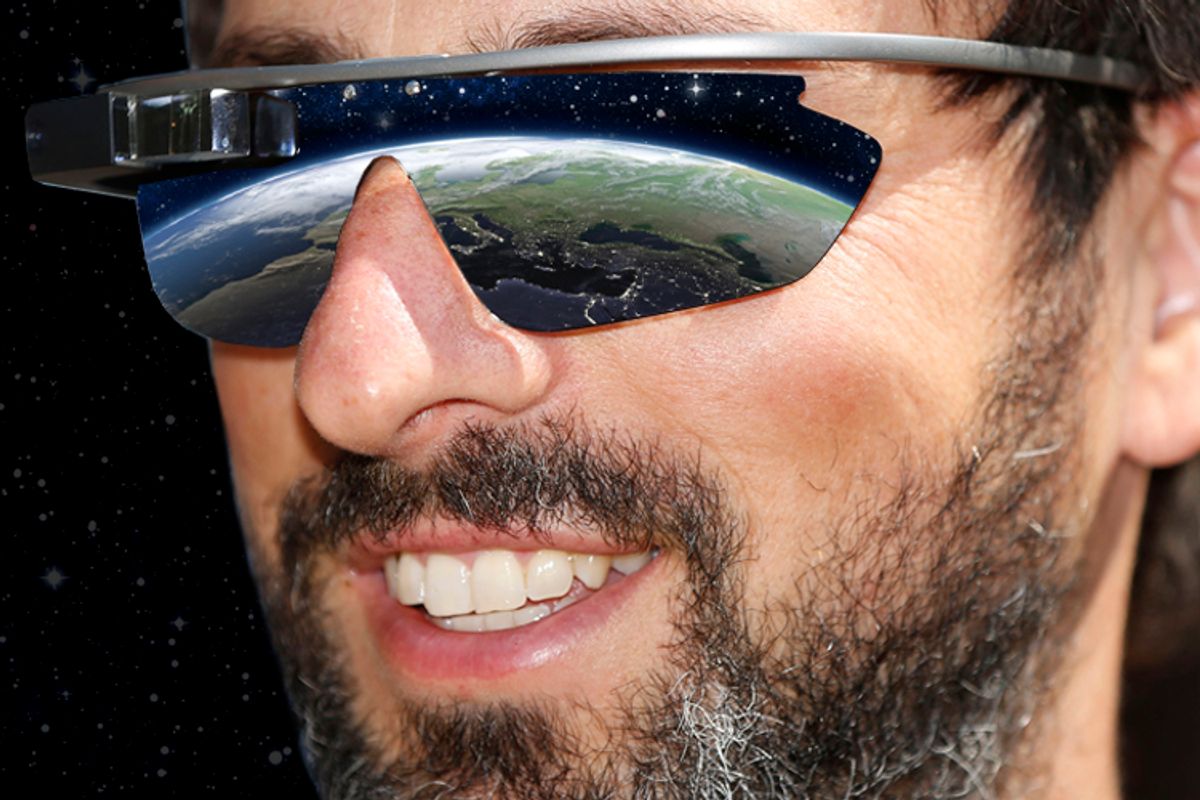 Google Maps just told me to "Get an Uber." OK, perhaps it is more appropriate to say that Google suggested that I "get an Uber." But there's the rub -- is Google being its usual helpful self, or has the company crossed the line into domineering behavior modification?

Google has updated its apps for iOS and Android with a bunch of new features, including Uber integration directly in its collection of options for travel directions. The Uber option will appear when you’re looking up transit or walking directions if you have the Uber app installed on your device in some cities, offering you the estimated time for trips using the car hire service, and launching Uber instantly with a single tap.

TechCrunch's Darrell Etherington astutely notes that by integrating Uber into its Map apps, "Google [is] essentially blessing one tech-focused transportation startup over all others." A startup that Google just so happens to have a substantial financial investment in.

It's easy to see how Google's one-click Uber access could come in handy. But we should be wary whenever a dominant software platform leverages its popularity to steer us in a particular commercial direction. That kind of behavior thas huge potential for reducing innovation and stifling competition. It is in, fact, exactly the way Microsoft threw its weight around during its '90s heyday. Indeed, when Google proclaimed its "Don’t be evil" ethos in its IPO prospectus, I always assumed that to mean "Don't act like Microsoft." Oh well.

Of course, if I don't want Uber in my Google Maps, I can just uninstall the Uber app from home. And perhaps next week Google will announce that Lyft users can enjoy the same kind of seamless integration. Ideally, in the future, we'll be able to configure exactly what types of transportation options we want to see when we open Google Maps.

But defaults are important. There's a big difference between Google's original mandate -- organizing the world's information -- and leveraging its dominance to encourage specific types of consumer behavior. The former goal was perfectly epitomized by Maps, an app that has without question improved the quality of my life. But the latter goal plunges Google directly into a conflict-of-interest mire. And as more and more of our commercial behavior is mediated through our smartphones, that's a mire that seems inevitably destined to get deeper.