Texas' drinking water shortage has gotten so bad, one city is turning to toilets

Welcome to the new reality of extreme droughts 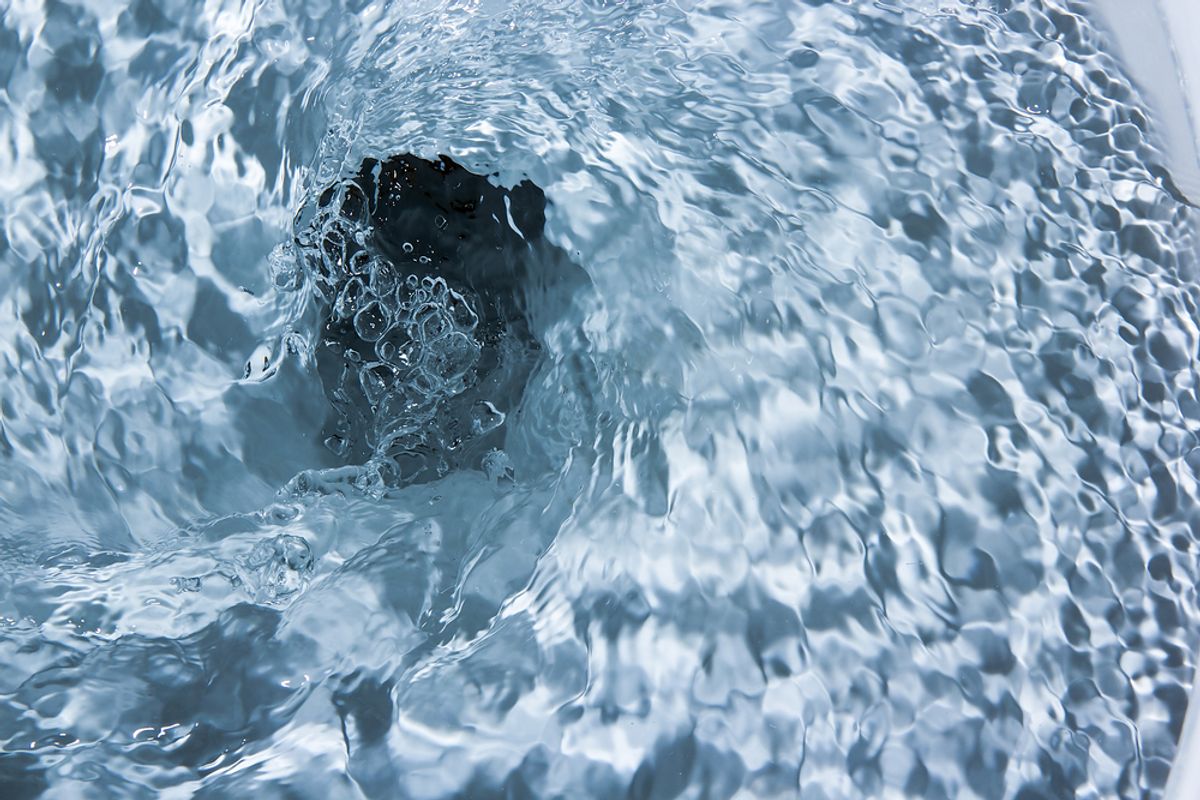 As three years of ongoing drought take their toll, Wichita Falls, Texas, is on the verge of becoming the first city in the country where half of the drinking water is recycled from wastewater -- including the water flushed down toilets.

Not that there's anything wrong with that, of course. “You can take any water and turn it into drinking water,” says Joseph Cotruvo, a Washington, D.C., water consultant who wrote clean water standards during his time at the EPA. Cotruvo recently told Businessweek, “There is the technology out there to take out everything.”

NPR reports on how the city's adapting to its new, drier reality:

The plan to recycle the water became necessary after three years of extreme drought, which has also imposed some harsh restrictions on Wichita Falls residents, says Mayor Glenn Barham.

"No outside irrigation whatsoever with potable water," he says. "Car washes are closed, for instance, one day a week. If you drain your pool to do maintenance you're not allowed to fill it."

Barham says citizens have cut water use by more than a third, but water supplies are still expected to run out in two years.

So the city has built a 13-mile pipeline that connects its wastewater plant directly to the plant where water is purified for drinking. That means the waste that residents flush down their toilets will be part of what's cleaned up and sent back to them through the tap.

"The vast majority of water that enters a waste water plant did not come from a toilet," adds Daniel Nix, the city official overseeing the process. "They come from sinks, and bathtubs, and washing machines and dishwashers."

But will that be enough to get people to drink it? Professor Carol Nemeroff of the University of Southern Maine, who has studied reactions to reclaimed water, thinks it can be done: "If you're desperate," she told CNN, "you'll override anything for survival."