The 5 most regrettable student Op-Eds 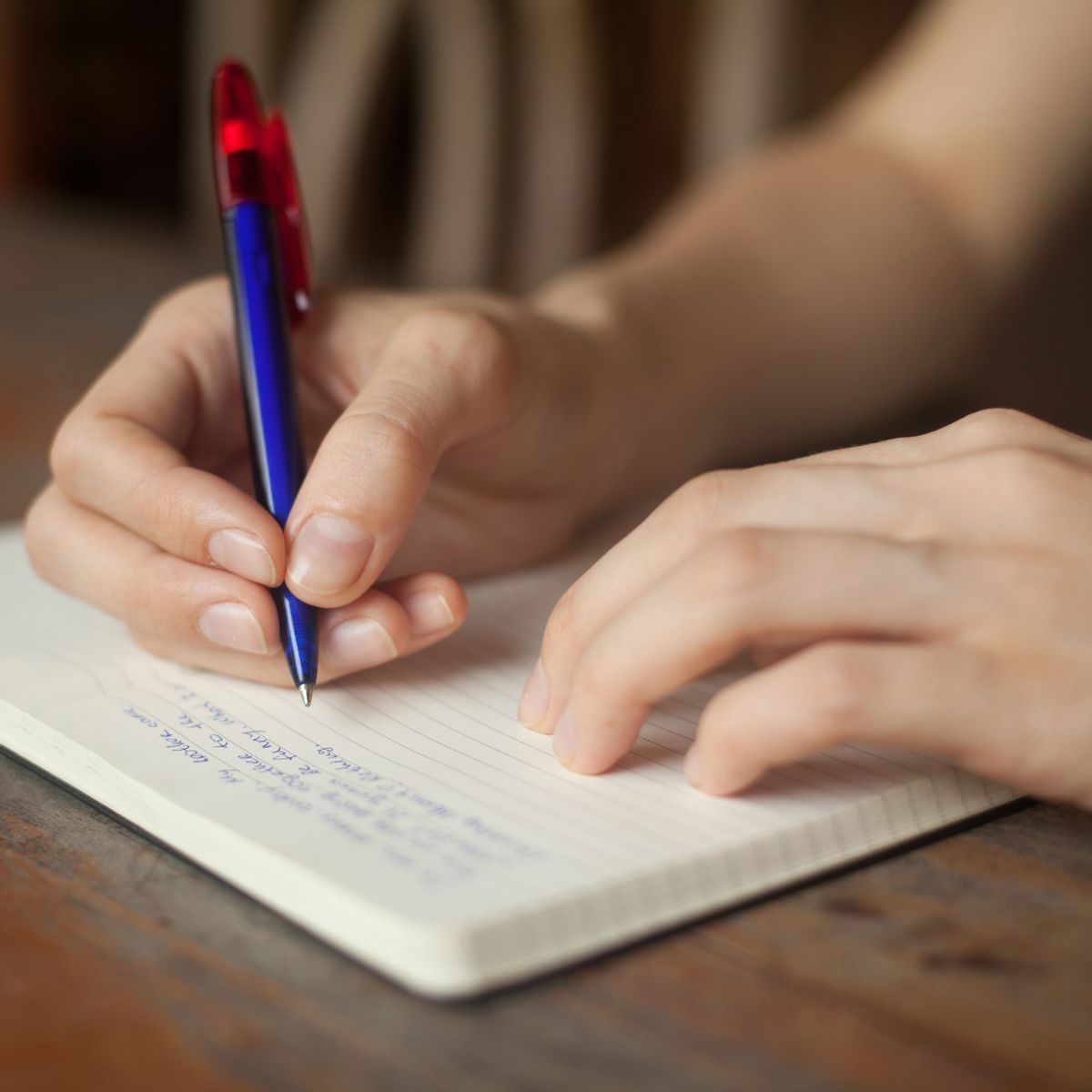 Sometimes college Op-Eds can usefully alert the general public to a serious issue affecting an overlooked group of people. But sometimes they are frivolous mind-farts better left unsaid. Poor Tal Fortgang, aka Princeton Kid, aka millennial ambassador of white privilege, unfortunately falls into the latter category. And he is part of a long, not so illustrious tradition.

Sometimes, the pettiness between Ivy Leaguers ends up as national news, too. Such is the case of Yale's Senior Washed Up Girl Wars, a term that women at Yale use to describe -- well, that's up for debate:

“I would be so happy with myself if I could just feel nothing,” she says. She just wants to not care anymore — to be able to get to some kind of a Zen, SWUG state of mind. But is that even a thing? If that’s what being a SWUG is supposed to be providing me with, I’m not so sure it’s living up to its own reputation. I think back to Hanna Rosin’s thesis of female empowerment through not caring.

The truth is, I still care. And everyone I know still cares.

And yet here I am, often defining the SWUG experience by the men I am not dating. Michelle Taylor wanted us to get past the SWUG-is-a-girl-who-can’t-get-no-love association, but I find myself stuck there.

Hoping to give my friends some peace of mind, I tell them that SWUG may be a defense mechanism.

Both nod thoughtfully in dejected agreement.

In 2013, Pittsburgh high school senior Suzy Lee Weiss took to the page to complain about diversity. But her argument was perhaps even less sympathetic than Fortgang's: Weiss didn't get into an Ivy League School, despite (self-reported) high SAT scores and a high GPA.

For starters, had I known two years ago what I know now, I would have gladly worn a headdress to school. Show me to any closet, and I would've happily come out of it. "Diversity!" I offer about as much diversity as a saltine cracker. If it were up to me, I would've been any of the diversities: Navajo, Pacific Islander, anything. Sen. Elizabeth Warren, I salute you and your 1/32 Cherokee heritage.

I also probably should have started a fake charity. Providing veterinary services for homeless people's pets. Collecting donations for the underprivileged chimpanzees of the Congo. Raising awareness for Chapped-Lips-in-the-Winter Syndrome. Fun-runs, dance-a-thons, bake sales — as long as you're using someone else's misfortunes to try to propel yourself into the Ivy League, you're golden.

"Being Privileged Is Not A Choice, So Stop Hating Me For It" Kate Menendez, 2013

Not to be out-privileged by her peers, Kate Menendez took to millennial hive-mind Thought Catalog in 2013, where she argued that her privilege makes her a victim, too!:

I’m tired of justifying my address and the backlash I receive when I tell people I am a student and live in a high-rise apartment. I’m tired of the looks my doorman gives me when he hands me my package (of work clothes) delivered from J.Crew.

Indeed, the Op-Ed is a wonderful place where people of power can assert their power because, of course, they are powerful. After she mocked the food at a Columbia University dining hall on "Conan," actress Julia Stiles confronted her critics in the Columbia Spectator:

In the case of my appearance, I was asked about the quality of food at school and told to exaggerate for the sake of comedy. Granted, I was not forced to say anything, but under the circumstances I wanted to get through the interview alive. Having every comment examined under such heavy scrutiny has made me consider the repercussions of what I say. I have apologized in writing to the dining staff; they seem to understand that I wasn't commenting on any particular person. They understand that it is a very common, if not clichéd, joke to poke fun at cafeteria food. Adam Sandler did it, and so did a writer for an on-campus publication that took issue with my comments.

I didn't realize that so many Columbia students have made it their cause to go crusading for Dining Services. I also didn't realize that the way to criticize thoughtless jokes was to mudsling. Contrary to what some people think, my tuition has not been paid for by Twentieth Century Fox, it has been paid for by years and years of hard work on my part. I have a job, just like anyone else. My wardrobe is not photographed by In Style; in magazines, I am dressed by the designer being advertised.

"Princeton University is racist against me, I mean, non-whites" Daily Princetonian as "Jian Li," 2007

Hi Princeton! Remember me? I so good at math and science. Perfect 2400 SAT score. Ring bells?

Just in cases, let me refresh your memories. I the super smart Asian. Princeton the super dumb college, not accept me. I get angry and file a federal civil rights complaint against Princeton for rejecting my application for admission. They rejected me because I’m not blond or blue eyed and my name doesn’t end with Ockefeller IV or Osworth. I try convince my mom and dad to change my name to Jack Bauer (they could keep their own last names if they wanted to), but they told me Jack only graduated from Berkeley. Not my faults. All I get is huffiness from Princeton admission office and even fellow Yalie Jojo M. T. Witts-Piley. The Daily Princetonian no help either. Only make funs of my unfortunate circumstances.

What is wrong with you no color people? Yellow people make the world go round. We cook greasy food, wash your clothes and let you copy our homework. Brown people are catching up, too but not before the 2008 Beijing Olympics. Plus, two Princeton professors showed that racial preferences for black people and Hispanics hurt admission opportunities for me. I mean, Asians in general. The Great Wall Street Journal support my case. What more you want?

The editorial staff, in partnership with Asian-American Student Association, later issued a statement that only sort of apologized, leaving critics fuming. "Using hyperbole and an unbelievable string of stereotypes, we hoped to lampoon racism by showing it at its most outrageous," it read. "We embraced racist language in order to strangle it. At its worst, the column was a bad joke; at its best, it provoked serious thought about issues of race, fairness and diversity."