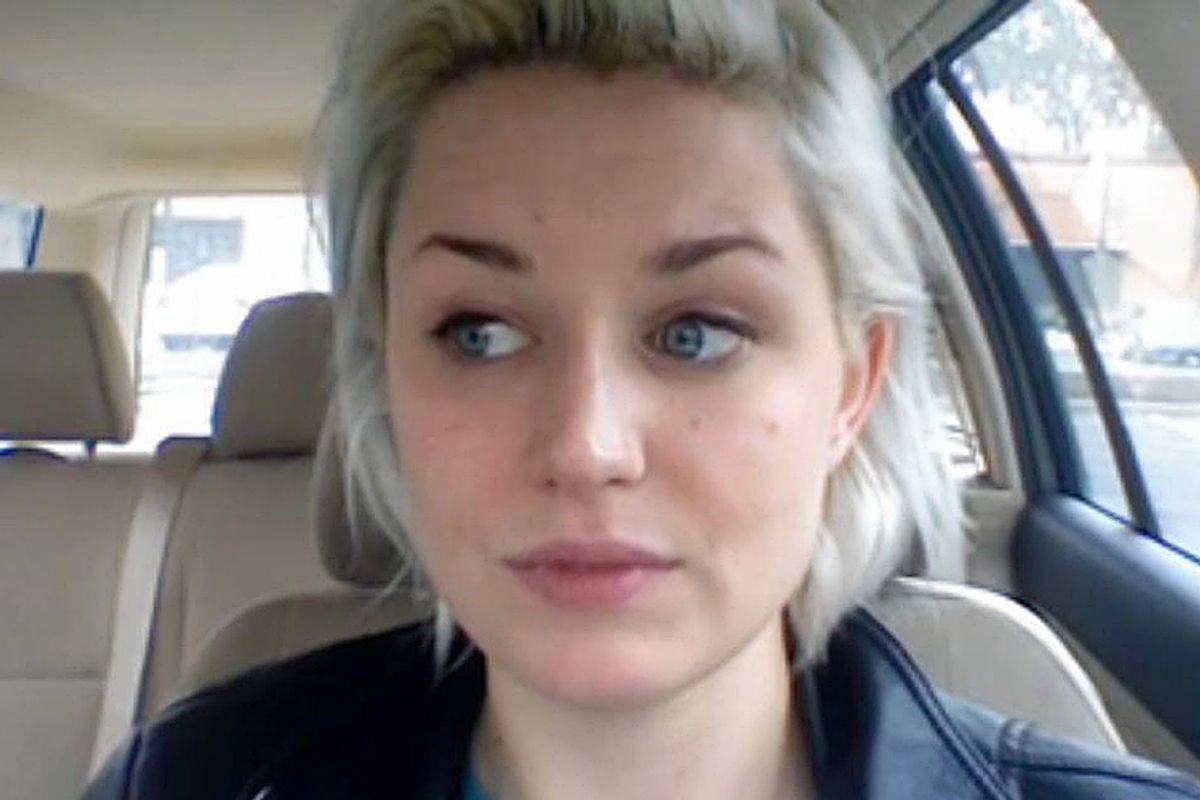 When Emily Letts got pregnant, she made the same decision that millions of other American women have made since Roe v. Wade granted them the right to do so over 40 years ago. She chose to have an abortion. But then she did something else. She filmed it. She shared it. She talked about it. Because she wasn't ashamed.

Earlier this year, "This Is My Story," the 25 year-old Cherry Hill Women's Center patient advocate's three-minute film of her experience, won the Judge's Choice award in the Abortion Care Network's Abortion Stigma Busting Video Competition. In the video, Letts, a wholesome-looking girl-next-door blonde, sits in her car, shakes her head and says, "I'm not ready to have children ... I'm lucky. I feel completely comfortable with the decision."

What ensues in the doctor's office is not graphic – the video depicts Letts from the shoulders up, fully conscious and breathing deeply as her hand is held through the procedure, until she hears it's over. And then she smiles in exquisite relief. The film then follows her a month and a half later, talking to the camera and explaining, "I talk to women all the time. And they're like, 'Of course everyone feels bad about this. Of course everyone's going to feel guilty,' as if it's a given how people should feel about this. That what they're doing is wrong." She adds, "I don't feel like a bad person. I don't feel sad."

In a follow-up piece for Cosmopolitan this week, Letts explains her reasons for sharing her story. She describes her career as an abortion counselor as a "perfect world that fulfills me in so many different ways" and candidly admits that she had not been using birth control when she got pregnant. Mistakes happen. And then she says that almost from the moment she decided to have an abortion, she wanted to show other women what it looks like. "We talk about abortion so much and yet no one really knows what it actually looks like," she writes. "A first trimester abortion takes three to five minutes. It is safer than giving birth. There is no cutting, and risk of infertility is less than 1 percent." She says she doesn't regret her choice but that it motivated her to get an IUD, to "learn and move forward."

Naturally, antiabortion forces have been up in arms about the video and Cosmo piece. On Fox News, Dr. Manny Alvarez fumed that the video failed to note, "There are always potential complications." Carol Tobias, president of the National Right to Life Committee, told Fox, "It is a sad commentary on our nation that someone can be rewarded for filming an event that takes the life of an innocent unborn human being." And Christian site Charisma News unsubtly headlined that "Abortion Activist Videos Death-Mill Doctors Taking Her Pre-Born Baby."

The predictable shock from abortion foes is pretty rich, given the incredibly graphic, manipulative scare tactics that side often uses to deliver its message. Letts, in contrast, is destigmatizing choice not just by refusing to be ashamed of it, but by revealing her own abortion to be an entirely ungruesome, untraumatic experience. You want to make an impact? You don't have to do it with horror show imagery. You sometimes can say more just by being calm and quiet and unflustered. "I just want to share my story," Letts says. "To show women that there is such a thing as a positive abortion story."