The university announced it's divesting its $18.7 billion endowment from coal-mining stocks 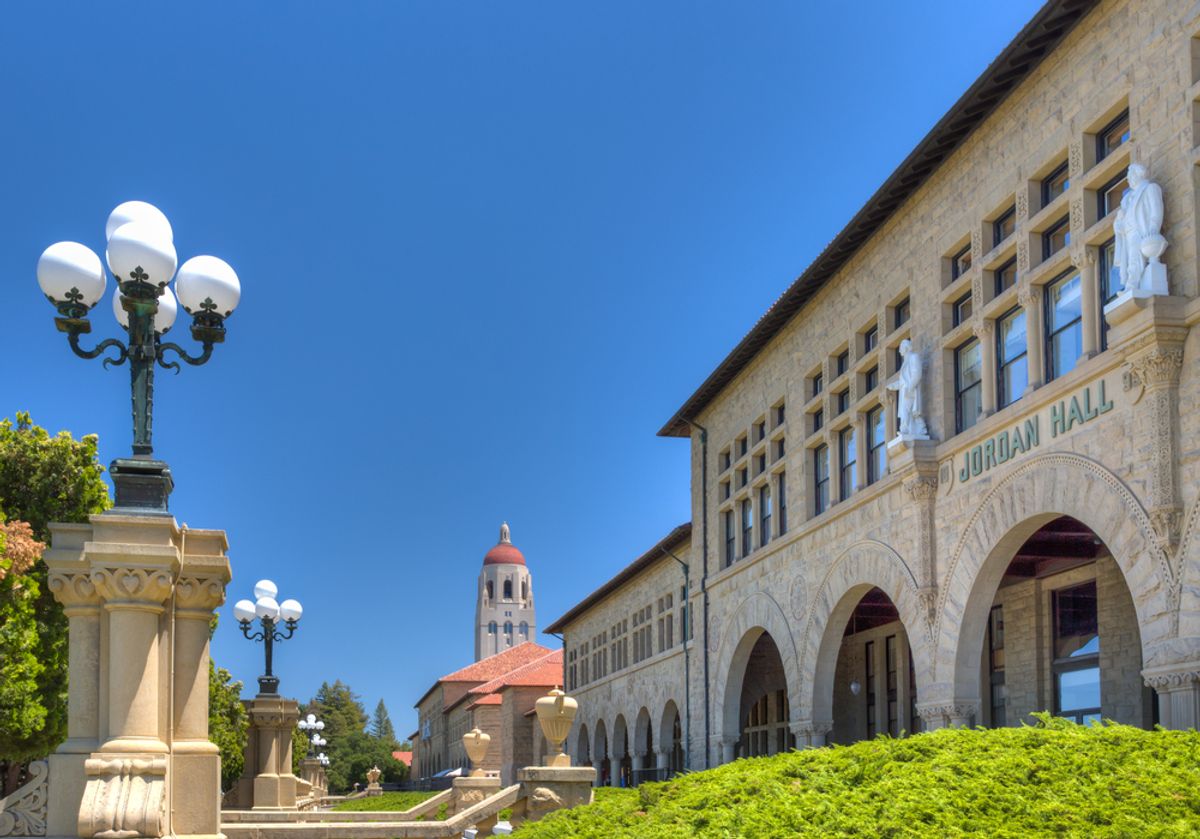 Stanford University announced Tuesday that it's pulling its money out of coal, moving to divest its $18.7 billion endowment from stocks in coal-mining companies. The New York Times reports:

The university said it acted in accordance with internal guidelines that allow its trustees to consider whether “corporate policies or practices create substantial social injury” when choosing investments. Coal’s status as a major source of carbon pollution linked to climate change persuaded the trustees to remove companies “whose principal business is coal” from their investment portfolio, the university said.

Stanford’s associate vice president for communications, Lisa Lapin, said the decision covers about 100 companies worldwide that derive the majority of their revenue from coal extraction. Not all of those companies are in the university’s investment portfolio, whose structure is private, she said. Over all, the university’s coal holdings are a small fraction of its endowment.

“But a small percentage is still a substantial amount of money,” she added.

This marks the first major victory in the nationwide campaign, led by students, to get their colleges and universities to stop funding the companies actively working to destroy their future. At least 11 smaller colleges have already divested from fossil fuels, and the pressure is mounting for other schools to follow suit. At Harvard, particularly, students and faculty have been putting pressure on the administration to take the lead on the issue.

"Stanford has a responsibility as a global citizen to promote sustainability for our planet, and we work intensively to do so through our research, our educational programs and our campus operations," said Stanford president John Hennessy. Added Fossil Free Stanford, the group leading the divestment effort, "Stanford's commitment to coal divestment is a major victory for the climate movement and for our generation."