Watch a hilarious, awkward interaction between the actress and the supermodel at the Met Ball 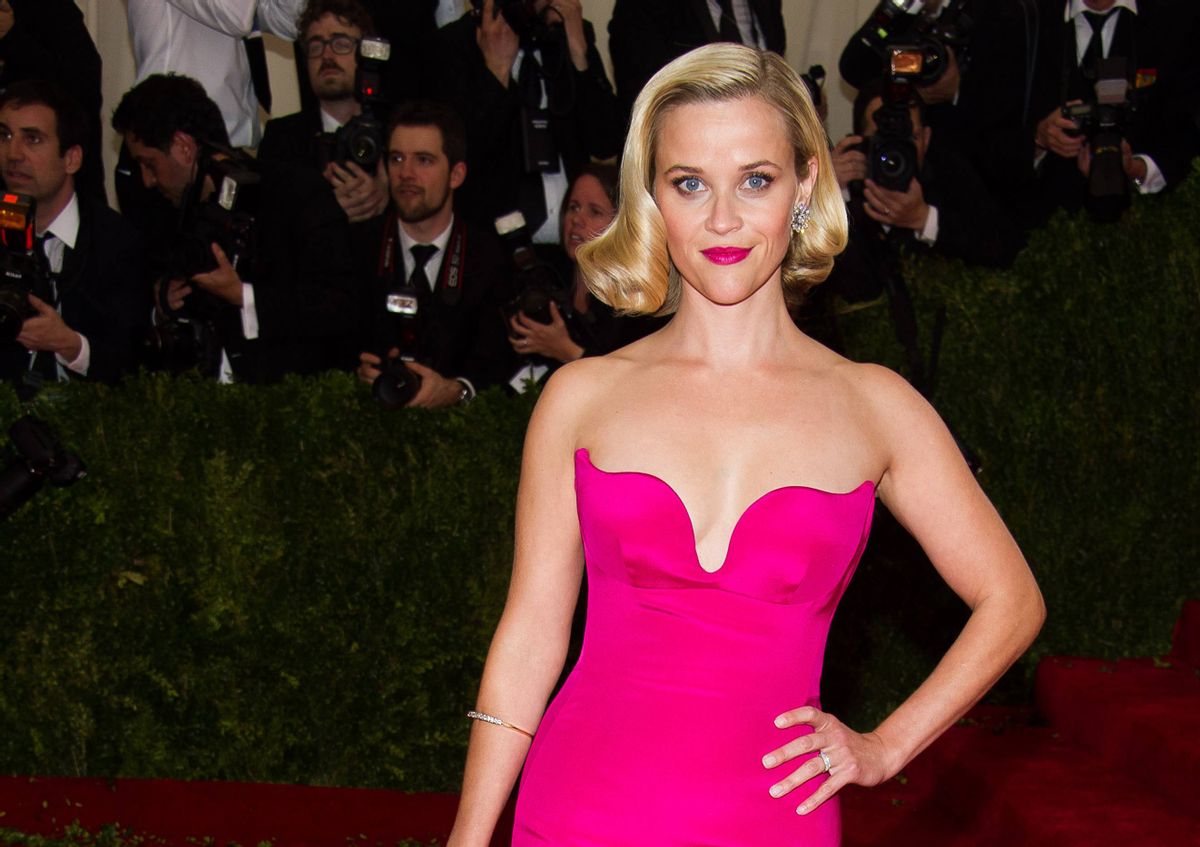 In another episode of "Reese Witherspoon Says the Darndest Things," the actress was recorded attempting, then failing, to correctly pronounce British supermodel Cara Delevingne's name. On Thursday, Delevingne uploaded two videos to her Instagram account (which have been deleted) in which Witherspoon appears in an elevator at the recent Met Ball with Kate Upton and Zooey Deschanel, none of whom seem to know how to say Delevignay/Delevignette/Idina Menzel/whatever the fuck it is.

"I love you Kara! Carah ... I don't know what your fuckin' name is," Witherspoon says. "How the fuck do you pronounce your name?"

Fun fact: Delevingne's name is trademarked. Also, here is how to pronounce it, so there's no excuse for Witherspoon, now!: