Donald Sterling: I said racist things because I was trying to "have sex with a girl"

"The girl's black. I like her. I'm jealous that she's with other black guys. I want her," said Sterling 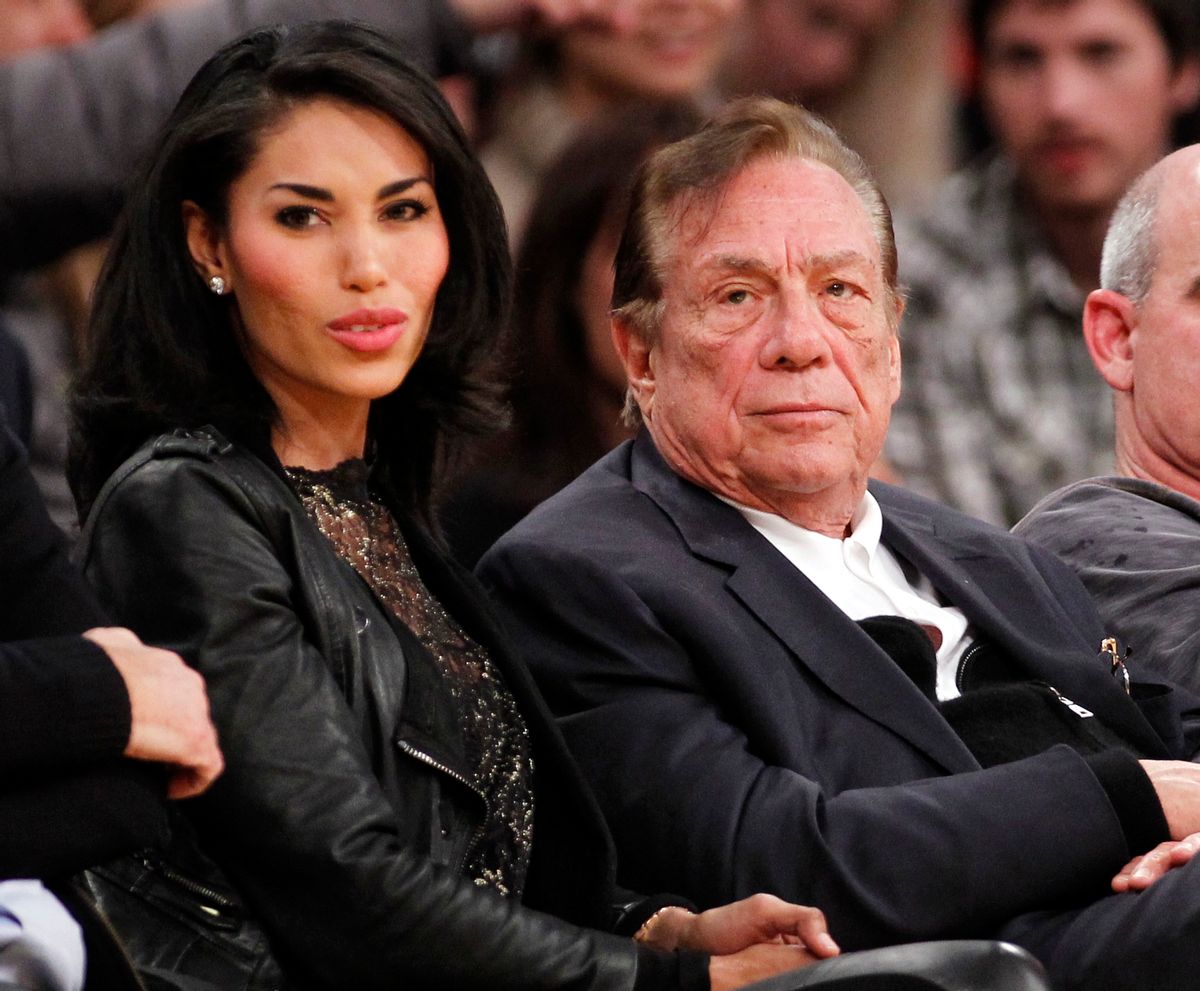 Donald Sterling, who was banned from the NBA for life after TMZ leaked a recording of Sterling saying lots of racist things against black people, is attempting to explain his comments with the age-old "I'd say anything to get in her pants" excuse.

RadarOnline followed up a recording from Wednesday, in which Sterling denies his racism, with a graphic audio recording on Friday in which the disgraced Los Angeles Clippers owner claims that he made comments against black people because...that's sexy?

He continued about the now infamous encounter with his girlfriend, V. Stiviano, whom he had discouraged from "being photographed with black guys" like Magic Johnson and bringing them to his basketball games:

"The girl is black. I like her. I'm jealous that she's with other black guys. I want her. So what the hell? Can't I, in private tell her, you know, 'I don't want you to be with anybody?'"

Am I a person? Do I have any freedom of speech? I wish Magic Johnson was talking to a girl. And, you're trying to play with her, and you might say anything! You might say you have the biggest penis in the world! I would have said I could fly over a high rise building if I had to.

And you're talking to her, and you go away, and the next thing, three months later, what you said when you're hot, trying to get in her, is released."

Sterling, who probably did not intend to utter that amusing double entendre, continued to acknowledge that what he said was wrong. But he again defended himself saying, "I never thought that private conversation would go anywhere."

So, to recap: I'm not racist. I just say racist things about black people because that turns my black girlfriend on and really gets her in the mood. Also, I'm not an idiot: I know not to say racist things in public, come on!

Got it. Well, the NBA can't oust Sterling soon enough. His wife, Shelly, insists that the Clippers will stay in the family. But NBA Commissioner Adam Silver, who remains focused on ousting Sterling, has named former Citigroup and Time Warner chairman Dick Parsons the interim CEO of the Clippers.