What do the Arab Spring, Occupy Gezi and unrest in Venezuela all have in common? Expensive food, and not much of it 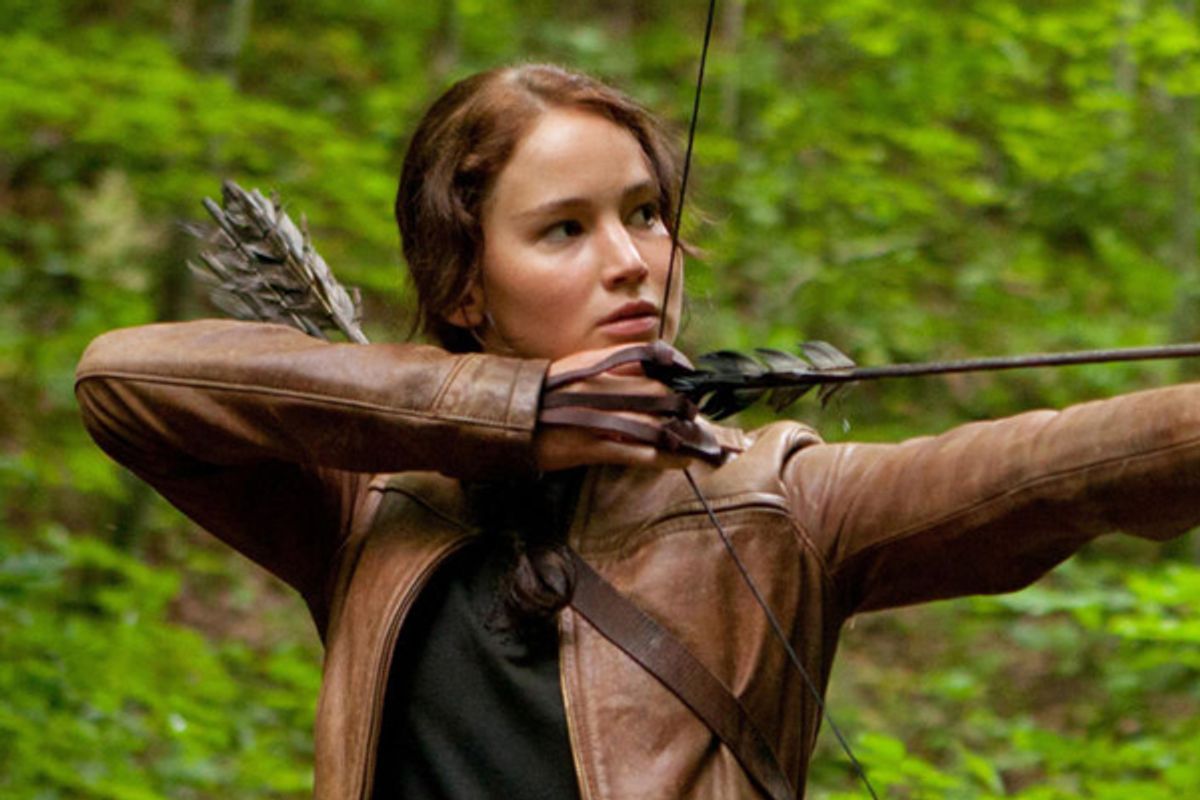 From 2008 to 2014, insurrectionist activity has sequentially erupted across the globe, from Tunisia and Egypt to Syria and Yemen; from Greece, Spain, Turkey and Brazil to Thailand, Bosnia, Venezuela and the Ukraine.

In every instance, there was a tipping point: in Tunisia, it was Mohamed Bouazizi’s self-immolation; in New York City, it was the Wall Street bailout; in Istanbul, it was a few threatened trees in Gezi Park; in Brazil, it was a 20-cent increase in transit fare. Today, the rest of our world seems poised to erupt, with every nation near and far harboring its own Achilles heel, its own tender nerve of geopolitical vulnerability at risk of getting pricked.

Thanks to corporate media, which conveniently co-opts the restless amnesia of the news cycle to distract attention from ongoing, systemic issues, this global revolutionary fervor has been presented to us as a bunch of sound and fury that rises and falls and amounts to nothing. But beneath what we’ve come to perceive as isolated and distinct events is a shared but neglected root cause of environmental crisis. What most people don’t realize is that outbreaks of social unrest are preceded, usually, by a single pattern — an unholy trinity of drought, low crop yield and soaring food prices.

So what do the Arab Spring, Syrian civil war, Occupy Gezi, and the recent conflicts in the Ukraine, Venezuela, Bosnia and Thailand all have in common? Expensive food… and not much of it.

As Nafeez Ahmed writes for the Guardian:

"The pattern is clear. Food price spikes in 2008 coincided with the eruption of social unrest in Tunisia, Egypt, Yemen, Somalia, Cameroon, Mozambique, Sudan, Haiti, and India, among others. In 2011, the price spikes preceded social unrest across the Middle East and North Africa — Egypt, Syria, Iraq, Oman, Saudi Arabia, Bahrain, Libya, Uganda, Mauritania, Algeria, and so on."

Last year, world food prices were the third highest they’ve ever been. The second-to-worst and worst years for inflated global food costs were 2012 and 2011 respectively.

Yaneer Bar Yam, a food researcher from the New England Complex Systems Institute discovered that "210" is our global food price threshold. That means whenever the Food Price Index (cost of food/time) goes above a ratio of 210, riots explode. It was Bar Yam’s model which predicted the Arab Spring just days before Bouazizi’s self-immolation, as Brian Merchant reports for Vice.

Merchant writes, “There are certainly many other factors fueling mass protests, but hunger — or the desperation caused by its looming specter — is often the tipping point.”

The epic drought that ravaged Syria from 2006-2011—and Assad’s failure to respond to it —was just one of these tipping points. As Thomas Friedman put it: “Without Water, Revolution.”

Today, the world watched anxiously as Syria fails to meet the revised deadline it was given to destroy its stock of chemical weapons, but all this works to mask an ongoing and greater threat — the same one that triggered the country’s notoriously brutal civil war in the first place: climate change.

“This is no ordinary war,” Friedman remarked of Syria. Upon his return from the front lines, he penned a chilling statement in the New York Times: “In an age of climate change, we’re likely to see many more such conflicts.” As recent headlines convey, this era of extraordinary unrest may well have already begun.

In some instances the link between drought, famine and revolution is blatantly obvious and doesn’t take long to manifest. In others, you have to scratch beneath the surface to find the connection between barren lands, empty bellies and blazing action in the streets.

Earlier this month, Jim Yong Kim, the head of the World Bank, issued a warning that battles over food and water are set to break out over the next decade due to climate change. Yong Kim urged environmentalists to learn from the lessons of the HIV movement, in which scientists and activists joined forces to combat AIDS.

The geopolitical climate is sure to get increasingly hot as more and more people mobilize, not due to idealism, but necessity. The opportunity is ripe, however, for the seemingly disjointed social movements across the globe to unite and realize a common goal beneath their disparate aims. No matter where we were born, what language we speak, what religion we practice; no matter what our politics, we all feel the same churning deep inside when hunger strikes.

The violence we should all be protesting is not only the sort being enacted by corrupt regimes against their people, but the violence being done to the Earth and its inhabitants. As Rebecca Solnit observes, “climate change is violence.”