Though the author swore off blurbing, he indulged an audience at an improv show 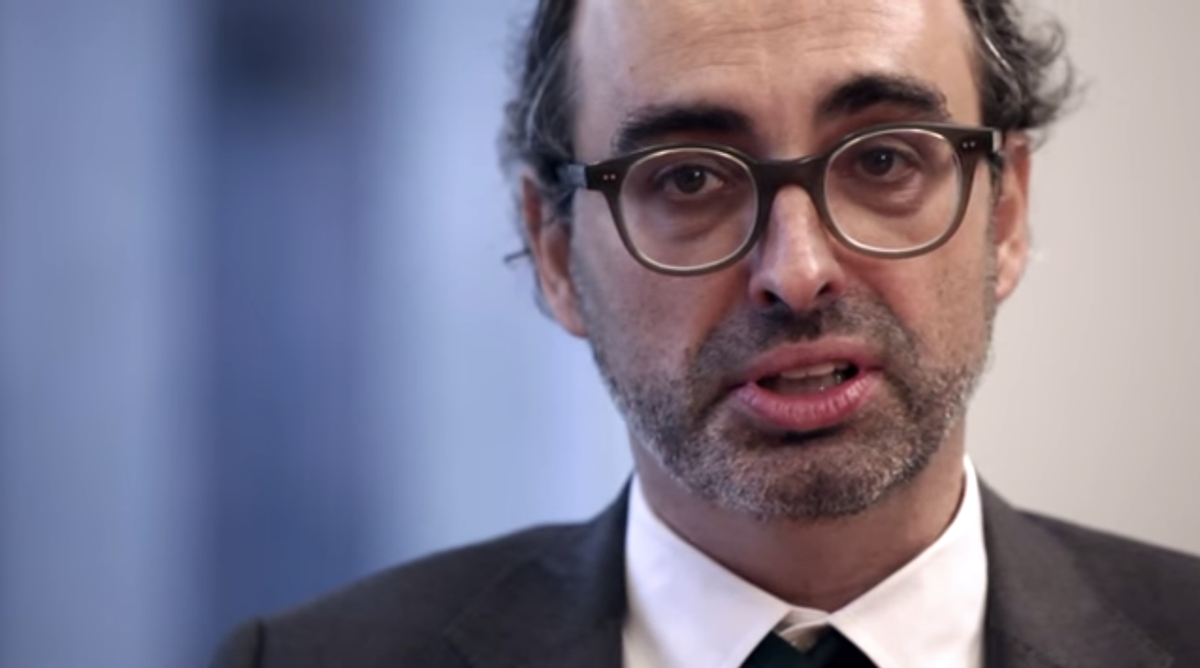 Though he recently announced that he's done blurbing, blurb-addict Gary Shteyngart could not resist blurbing some of the world's worst books (as designated by the folks at Late Night Basement) at a recent comedy show in Brooklyn while promoting his memoir, "Little Failure."

He reviews books like "Eating People Is Wrong," "Castration: The Advantages and the Disadvantages," and "Everyone Poops," which is "one of the best novels about pooping since 'Anna Karenina.'"