Dumbest argument against marriage equality yet? 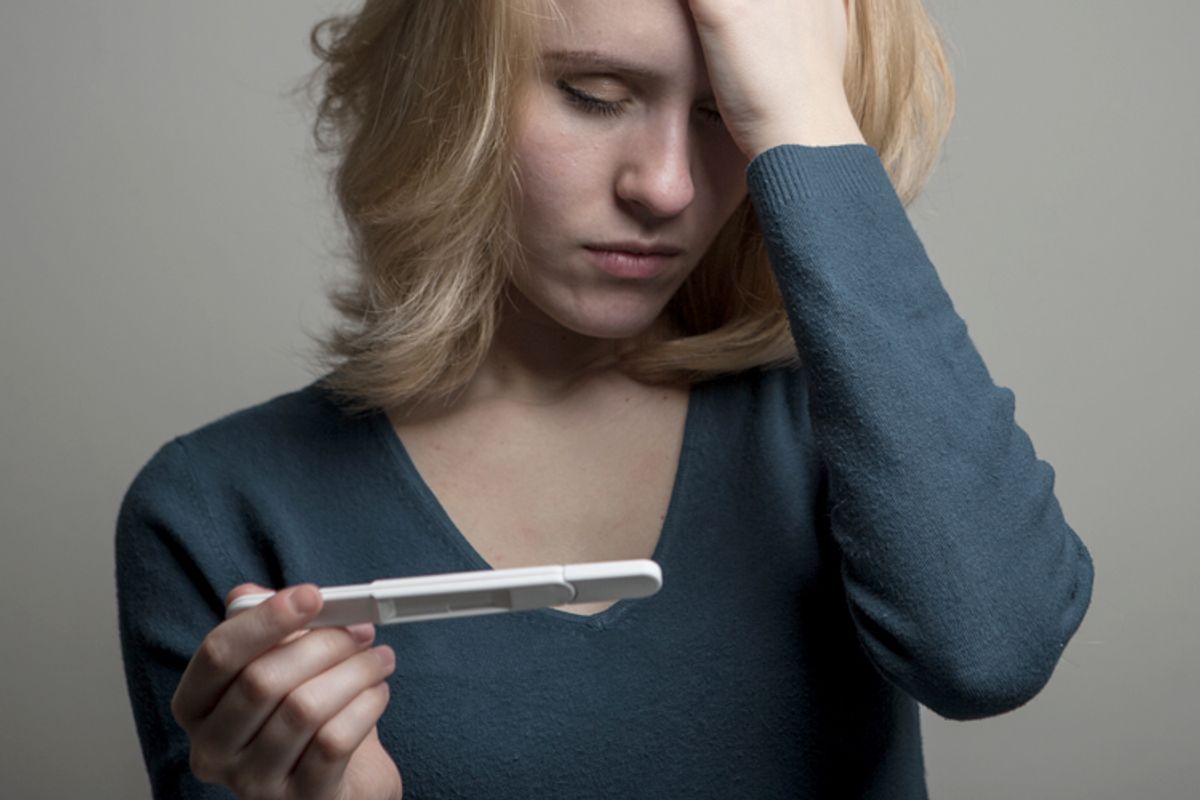 Tired of arguing against marriage-equality because, I don't know, it's not explicitly condoned in the bible or you're confused about how to explain it to the kids, or it just makes you feel weird? Here's another one for the arsenal, courtesy of the state of Kentucky: Because babies will stop happening.

As the LA Times reports, Gov. Steve Beshear's team has put recently together its rationale for prohibiting same-sex unions, via a 32-page brief by attorney Leigh Gross Latherow. In it, Latherow argues that the state has an obligation to create "long-term economic stability through stable birth rates."

It's been a challenging year for the Bluegrass State's hold on traditional man-lady marriage. In February, U.S. District Judge John G. Heyburn II struck down the state's law and amendment banning the recognition of same-sex marriages performed in other states. Now, as even more conservative states are embracing unions, the new appeal says that "Kentucky's marriage laws are rationally related to the state's interest of preserving the traditional man-woman marriage model" and "man-man and woman-woman couples cannot procreate." Unshockingly, Mother Jones notes that "The appeal does not cite any research supporting this, nor does it provide any evidence that legalizing same-sex marriage decreases the birth rate." And it quotes Princeton University economics and public affairs professor James Trussell assessment that the logic "sounds like nonsense."

Yet the fact that arguments like this are actually being written by individuals who went to law school and ostensibly know the meaning of persuasive rhetoric lead me to wonder if it's just possible that there are people out there who still don't understand how homosexuality works. Allow me then to give a little education. Let's put aside the basic reality that even "traditional" marriage is never offered exclusively to people who can prove their fertility and intention to procreate. Let's not even bother explaining that gay couples can and do start families – maybe they could even help you out with those 7,000 children currently in your foster care system, Kentucky. Let's just talk about how babies are made.

For what it's worth, Kentucky already has a lower birth rate than California, Hawaii, New Mexico, Arkansas and the District of Columbia – states which seem to still be making new humans in spite all those gay, gay marriages going on. You know why? Because same-sex unions don't cause infertility. Nor do men and women stop reproducing because gays and lesbians have more rights. People have kids or don't have kids without factoring in whether gay people have legally recognized unions or not. To the best of my knowledge, no human has ever said, "Well, if this marriage equality thing is happening, I may as well forget about having children!"

Making strides for those "man-man and woman-woman couples" in no way diminishes the rights of any other humans – singled, coupled, gay, straight – from starting families. For anyone still unclear on the concept, the gays aren't coming to render your womenfolk barren. It doesn't work like that. And what needs to be restated is that advancement for one group is not a threat to another.