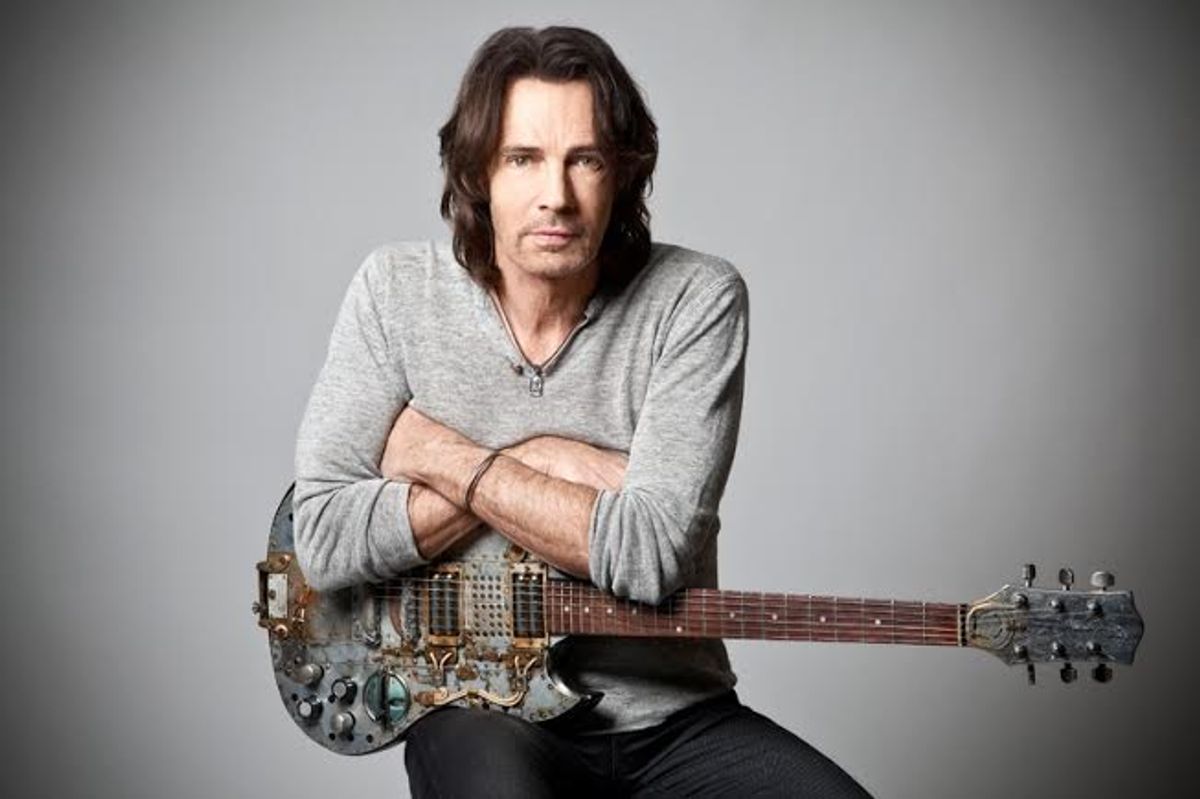 Now that I am officially a novelist as well as a musician, people ask me the difference between writing a song versus writing a book.

I can sum it up in one word: Girls.

OK, maybe a few more words than that. No one’s going to publish a 34-word essay. I could sum it up by saying the difference between penning a song and penning a novel is the same as picking your nose versus blowing it. Although one clears the sinuses better than the other, both provide some degree of satisfaction and sense of a job well done. Too obtuse? OK, let’s move on.

I’m embarrassed to admit the “girl” thing is actually true. When I was a little tyke of about 10, I was obsessed with writing stories. Most had to do with the more impossible aspects of space travel and the prospect that there were some serious and gelatinous monsters on nearby planets – mainly the Moon or Mars. And, yes I know the Moon isn’t a planet, it’s a moon, but at 10, I didn’t care. I still don’t. Some of the stories featured earthbound monsters. Unpublished gems like “Scab-man” and “The vampire in the basement,” ideas that borrowed heavily from all the books I was reading at the time -- TV not being the entertainment orgy it is today. All good until I hit puberty.

I often wonder what my life would have been like if puberty had never arrived in all its hairy, erect and pimply glory. I’d be able to hit the really high notes without a problem, that’s for sure. Life would have been so much simpler and kinder to me and my monster stories if adolescence had just stayed the eff away. But arrive it did. I started to notice girls. More importantly, what pleased and attracted girls. And it wasn’t my weird little freak of an English teacher with all his adverbs, nouns and non sequiturs. It was the scruffy band down the street playing loud, obnoxious songs that weren’t about monsters or the planet Moon or anything I was writing about in my “novels.” And the girls LOVED these spotty guys, who were not unlike myself, except that they played guitars instead of their mom’s typewriter.

That was it. I stopped writing dopey monster stories about planets I’d never visited and started writing love songs about girls I’d never touched. Kisses I’d never felt, heartbreak I had yet to experience and sexual triumphs I could only hope might happen. But I could write a song in a day, which brought the sweet promise of some unnamed female digging yours truly (truly hormonally driven).

I found I got a big thrill out of writing songs, and they didn’t take as long to write as stories. It was a different discipline for sure, but I watched the Beatles and thought “Hey, if these guys can do it, how hard can it be?” Which of course is like reading “Moby Dick” and thinking your fishing-with-my-dad-over-the-summer-holidays school essay is in the same league as a classic in American literature.

It’s kind of sad to re-read my early attempts at songwriting versus my early attempts at writing prose. My prose was much better. But I worked hard at the music thing, and it improved, as my prose writing slowly shuffled off to Buffalo with a pathetic sideways glance and a melancholy little cry, “OK, bye. See you again when you’re in your 60s.” I wish I hadn’t waited so long. I’d be smokin’ now if I’d kept up the prose thing. Books on every bestsellers list! And I’d be so rich, babes would be camping outside my 50-foot gilded gates and staring up my 300-foot driveway to my 10-million-square-foot house. OK, that’s demeaning to women everywhere. I’m sorry. That was the 15 year old in me talking just now. Honestly, I’m not that misogynistic. But some of the characters in my novels may be, so don’t blame me personally. And that’s another reason why writing books is good. (Hang on while I check the Internet thesaurus for a more colorful word choice than “good.” Ooooh, “super-eminent?” I like it.) That’s another reason why writing books is super-eminent.

In novels you can lie and people expect you to lie because it’s fiction, whereas with songwriting you’re kind of pigeonholed into the autobiographical thing. Everyone assumes if you sing about something, then it actually happened to you -- and of course interviewers will ask you about the most embarrassingly personal song. Always.

Interviewer: So, Rick, the song off your new CD, “I Banged a Sheep and I Liked It,” is that autobiographical?

Me: Er … What makes you think it’s about me?

Interviewer: Because you wrote it, and it’s in the first person.

See what I mean? If I wrote a chapter in a novel called “I Banged a Sheep and I Liked It,” no one would ask me if I’d really banged a sheep. (And let me be clear: I have not.)

Then there’s the whole rhyming thing that you skip entirely in writing prose. That’s why it’s called “prose.” I think my idea of hell is if I was told I had to write a book that rhymed. For 500 pages.

Not that I object to rhyming. It’s a great discipline that forces me as a songwriter to push into territory I might not have otherwise ventured into if I didn’t have to figure out something that rhymed with the word “sheep,” for example. You know what? Let’s get away from the sheep reference.

Say I write a line: “I feel your heart in your throat,”

Then having to rhyme it will possibly take me to a place I wouldn’t normally go, for example: “Can I have sex with your goat?”

(Editor: Please don’t print this last line. I will send another one that rhymes with “throat” before publication. I don’t want readers to think I’m hung up on farm animals. Really not the case. Thanks -- RS)

But the process of writing a song is always somewhat mysterious to me. The music either comes, or it doesn’t. When I stumble on a melody and chord progression, I don’t wonder where it came from (except to hope it’s not a tune I just heard on the radio and am subconsciously plagiarizing). And there are lines I’ve written whose meaning I don’t fully understand until a year or so later, when the song has cooked for a while and a voice in my head goes, “Wow, so that’s what you meant! Clever dick!”

The process of writing a novel is also mysterious, but it comes with a different set of rules:

I hope this has been helpful, although I fear I may have confused some of you. I really could write a lot more (no rhyming needed), but they’re limiting the word count on this awesome article.