80 great '80s one-hit wonders: Because sometimes only "Safety Dance" and "Tainted Love" will do

From Nena to Nenah, Club Nouveau to Classix Nouveaux, "Our House" to "In My House" -- the decade in one-hit magic 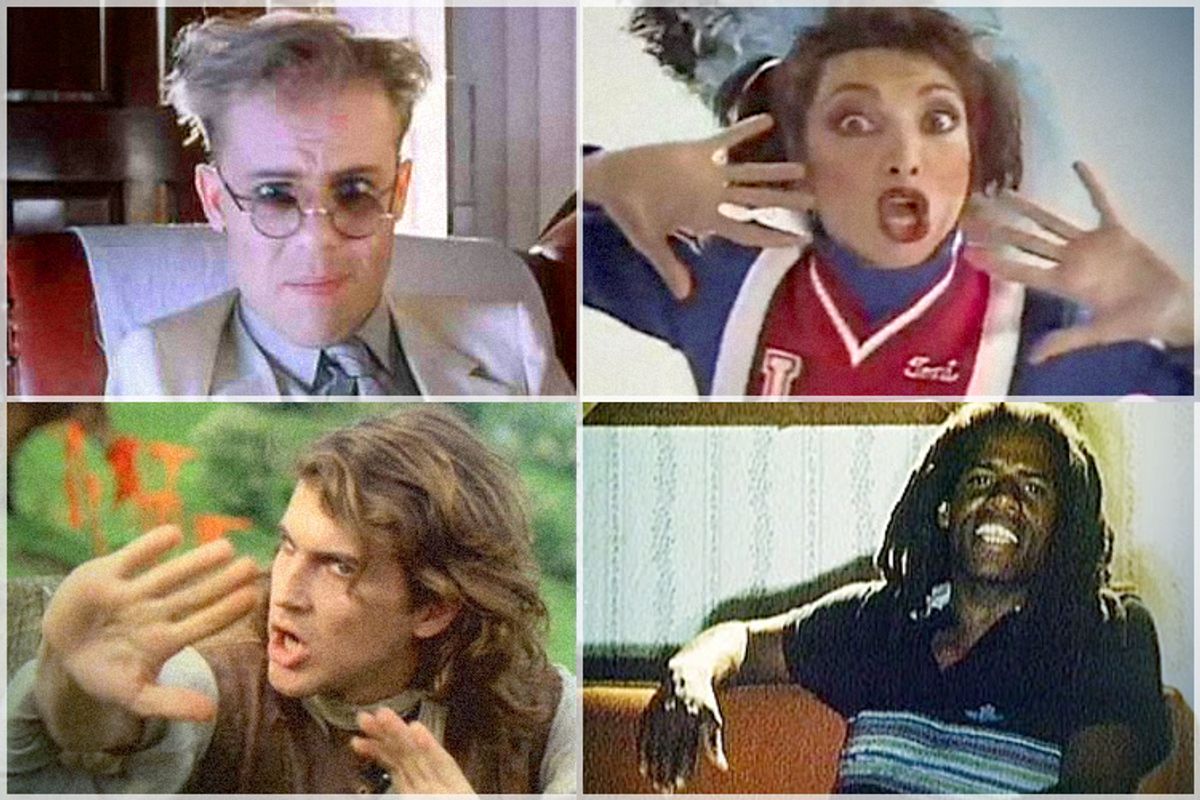 Nostalgia: So evil, so tempting, so much fun.

We heard Alphaville's "Forever Young" in a store the other day and were immediately swept back to 1985. And it made us mourn so many bands who burned bright and fast, or who had long careers but only that one fleeting moment of massive glory. Then we went to Google, and it was honoring the 40th anniversary of the Rubik's Cube.

So here's our shot at 80-plus of the best one-hit wonders of the decade of Ronald Reagan and John Hughes. We define "one" and "hit" loosely -- and yes, we could probably do another 80 with some of the ones we left out. Leave your suggestions in the comments.

A Flock of Seagulls, "I Ran"


Autograph, "Turn Up the Radio"

Edie Brickell and New Bohemians, "What I Am"

The Church, "Under the Milky Way"

Club Nouveau, "Lean on Me"

Communards, "Don't Leave Me This Way"

Cutting Crew, "I Just Died in Your Arms Tonight"

David and David, "Welcome to the Boomtown"

Thomas Dolby, "She Blinded Me With Science"

Murray Head, "One Night in Bangkok"

Icicle Works, "Whisper to a Scream"

Let's Active, "Every Word Means No"

Love and Rockets, "So Alive"

Mary Jane Girls, "In My House"

Men Without Hats, "The Safety Dance"

Mighty Lemon Drops, "Inside Out"

Modern English, "I Melt With You"

The Outfield, "Your Love"

Pseudo Echo, "Living in a Dream"

Re-flex, "The Politics of Dancing"

Sisters of Mercy, "This Corrosion"

Jermaine Stewart, "We Don't Have to Take Our Clothes Off"

Style Council, "My Ever Changing Moods"

Taco, "Puttin on the Ritz"