Trigger alerts are dumbing down education

Universities grapple with trauma -- but students need tales of conflict 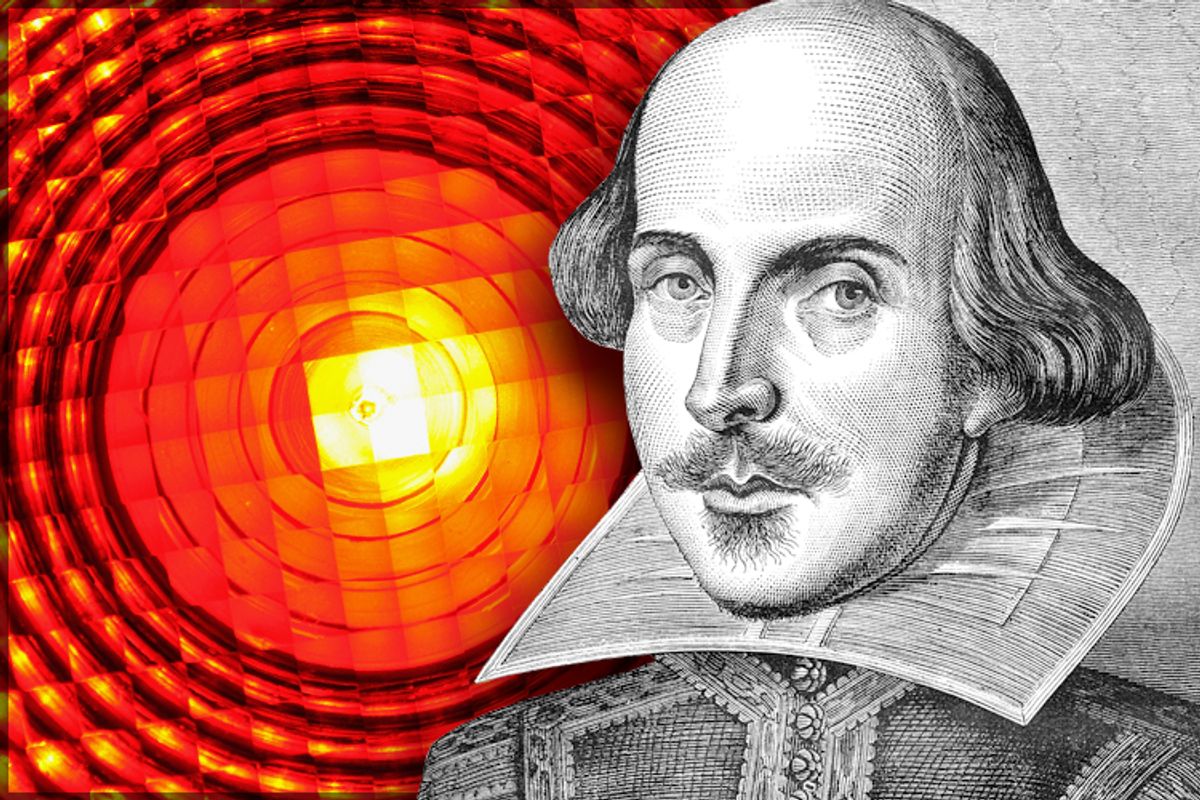 SPOILER ALERT: It turns out there's no consensus on the right way to broach difficult and controversial subjects that can provoke strong emotional reactions. Case in point: What's been happening in academia this year, as American universities have been increasingly trying to figure out whether and how to incorporate TRIGGER WARNINGS into their curriculums.

Trigger warnings have become a common staple of Internet conversations for years now, a means of alerting readers – especially those who've experienced trauma and especially women -- to subject matter that could kick up intense reactions. And they are, depending on the things you tend to read and your perspective on healthy discourse, a useful tool for greater sensitivity or a chilling means of putting a fence around certain kinds of dialogue. Either way, they're unavoidable. It's already been two years since the Awl declared the phrase had "lost all its meaning" and noted "this useful thing has spread a litttttle far afield." Yet unlike other phrases that have come and gone since, "trigger warning" has only grown more ubiquitous, more recently moving from online debates to cropping up on college syllabi. Salon observed the phenomenon earlier this year, calling them "an imperfect but sometimes necessary band-aid on the open and gaping wounds plaguing college campuses — rampant sexual violence, for starters."

And then the New York Times took on the issue this week, with a feature on how "The Literary Canon Could Make Students Squirm." In it, writer Jennifer Medina reports that students at "Oberlin College, Rutgers University, the University of Michigan, George Washington University and other schools" have this year all requested trigger warnings accompany certain classroom materials. And at the University of California, Santa Barbara – where this spring associate professor Dr. Mireille Miller-Young had an altercation with antiabortion protesters because she said she'd been "triggered" by their signs --  the Associated Students Senate and Office of the Student Advocate General has formally requested "professors alert students of class content that can potentially 'trigger' symptoms of post traumatic stress disorder (PTSD) in those who have experienced traumatic experiences such as sexual abuse or fighting in war." Santa Barbara sophomore Bailey Loverin, a sexual abuse survivor, explained to the Times, "We’re not talking about someone turning away from something they don’t want to see. People suddenly feel a very real threat to their safety — even if it is perceived. They are stuck in a classroom where they can’t get out, or if they do try to leave, it is suddenly going to be very public."

Yet at a broader interpretation, the term can and has been applied to works as diverse as Shakespeare's "The Merchant of Venice" to a Wellesley College statue of a man in his underwear. At Oberlin College, for example, a draft guide to trigger warnings acknowledged that Chinua Achebe's "Things Fall Apart" is both a "triumph of literature that everyone in the world should read" but could "trigger readers who have experienced racism, colonialism, religious persecution, violence, suicide and more." It also warned that "Anything could be a trigger—a smell, song, scene, phrase, place, person, and so on."

PTSD is real. Triggering is real. I know people who've survived military combat, assault and rape, and can attest to the powerful long-term effects those experiences have on an individual's trauma-rewired brain. I have sat in a movie theater with a man when an unexpected scene set off a panic attack. But the problem is that "trigger warning" has become a sloppy shorthand phrase, promiscuously applied to anything and everything that might incite not PTSD but any unpleasant, uncomfortable feelings. In too many of the debates over triggers, little distinction is made between an actual trigger and a normal -- even intended -- emotional response. While we put guidelines around words and images and ideas all the time – especially content that is explicit and especially when dealing with audiences who are not yet fully adult -- we also need to remember that art and history and literature that don't provoke feeling are art and history and literature that are failing at their jobs. If you want a course of academic study in which traumatic things don't happen, then I suggest you must be taking math. Because if it involves human experience, you're in for tragedies and disasters. And we can be respectful of what individuals bring to their unique experiences of a work and still remember that to have a cathartic response is not automatically a bad thing. It can instead be a very healthy and profound one.

But the phrase "trigger warning" doesn't communicate that. Instead, it's thrown around so much it easily becomes pointless and infantilizing. So explain what you're teaching. Justify it. Have conversations and ask questions and set a tone that inspires complex thought. Be sensitive and respectful. Just take more than two words to do it. Don't define a work solely by its most dramatic and upsetting elements, removing its context and giving it an automatically negative taint, because it's hard to approach a work with an open heart and mind when the most important thing you know about it going in is that it's going to be "triggering." And as Dorothy Allison once observed, "For everyone who will tell us our work is mean or fearful or unreal, there is another who will embrace us with tears in their eyes and say how wonderful it is to finally feel as if someone else has seen their truth."