Age of the mega-slaughterhouse: How massive meat recalls became our new normal 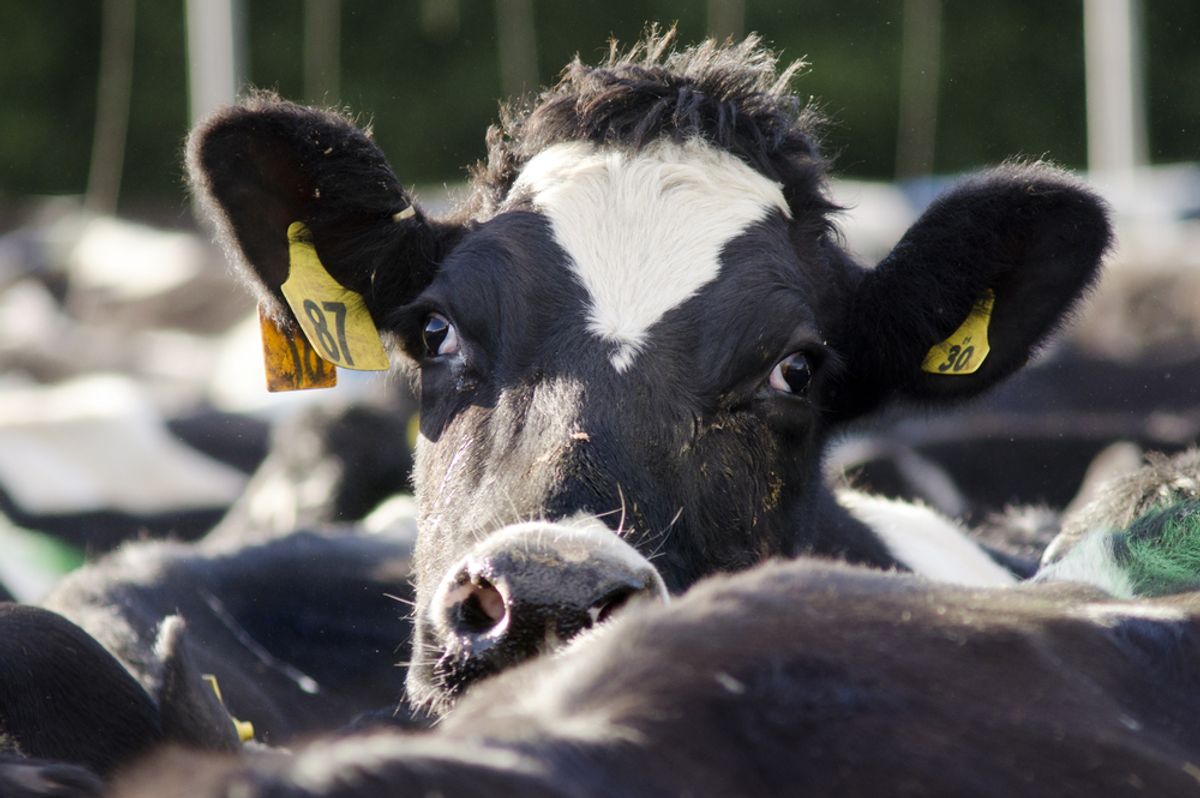 A Detroit meatpacking company announced Monday that it's recalling 1.8 million pounds of ground beef that may be tainted with E. coli -- presenting what the USDA identifies as “a reasonable probability" of "serious, adverse health consequences or death” for consumers. The meat, according to food safety officials, may have found its way to restaurants nationwide.

The recall comes just months after a similarly large incident at California's Rancho Feeding Corp., in which 8.7 million pounds of beef were linked to "diseased and unsound animals." In that case, the meat (which the USDA classified as “unsound, unwholesome or otherwise are unfit for human food”) ended up in Hot Pockets.

That such a staggering amount of meat could be a threat to public health shouldn't come as a surprise, says journalist Christopher Leonard. In fact, Leonard, whose recent book exposes the meat industry's dangerous and exploitative practices, told Salon, "These large recalls are now the norm for the industry."

It all comes to the slaughterhouses, Leonard explained, which have been on the decline in the U.S. since the late 1990s. The USDA charts a drop from 1,211 facilities in 1992 to just 809 in 2008; between 2002 and 2007, according to Food & Water Watch, the number of state and federally inspected facilities declined by about 20 percent. By 2005, nearly 85 percent of the nation's beef was being processed by the same four companies, which consolidated those smaller slaughterhouses into larger and larger facilities. In the past decade or so, as Leonard put it, "we've been living in the era of the mega-slaughterhouse."

There are plenty of things that can go wrong in a slaughterhouse of any size, explains Patty Lovera, an assistant director at Food & Water Watch. As the USDA's lists of current and past recalls demonstrate, recalls happen for a wide variety of reasons: It could be because E. coli or salmonella is suspected, as in the most recent case, because the product was mislabeled or because a USDA inspector wasn't present, making the product illegal to sell. Some of the largest recalls, Lovera noted, occur for ethical reasons, such as if the facility violated humane handling regulations. Not all of those things, it goes without saying, translate into a serious public health risk. But when they occur in an oversize slaughterhouse, safety procedures end up having oversize consequences.

"The volume going through each slaughterhouse is just enormous," Leonard said: A "mega-slaughterhouse" can cover multiple acres, and is capable of killing hundreds of cows per hour. "So when you've got a problem at one plant, for even one day, it can have tremendous ripple effects throughout the system."

The conditions in those slaughterhouses, he added, can make dangerous outbreaks more likely. As thousands of cows pass through assembly lines, a single ceiling drip, to take one example, could contaminate large swaths of them in record time, and safety inspectors can have a hard time spotting a problem amid the chaos. Then, of course, there's the poop: "These animals are all raised on factory farms now," Leonard explained, "where they're much more crowded than ever before. And chickens and cows literally live their whole lives standing on beds of manure and feces." They enter the slaughterhouse already covered in fecal matter, upping the odds of contamination once they're killed.

It's not just your mass-produced, factory-farmed meat that's in danger, however. A full quarter of the cows slaughtered in Ranchero's slaughterhouse, site of the 8.7 million pound recall, came from small, local and sustainable ranchers who sold “niche” products like grass-fed and organic beef. Even mid-size slaughterhouses are closing their doors, said Leonard, meaning those ranchers didn't have much of a choice but to rent out space from a large facility that was also processing cattle for the big four meat companies. Once there, those animals, regardless of how responsibly they were raised, became a disease risk as well.

The real surprise, perhaps, is that we aren't seeing even more massive meat and poultry recalls than we already do. Increasingly, slaughterhouses are turning to aggressive measures to keep up with their quickly moving, contaminant-ridden product. Chickens, Leonard points out as one example, are sprayed in baths of bacteria-killing chemicals like peracetic acid and chlorine, posing a serious risk to workers. The tradeoff, in other words, can be as disconcerting as the threat of a disease outbreak.