The deadliest places to ditch your car 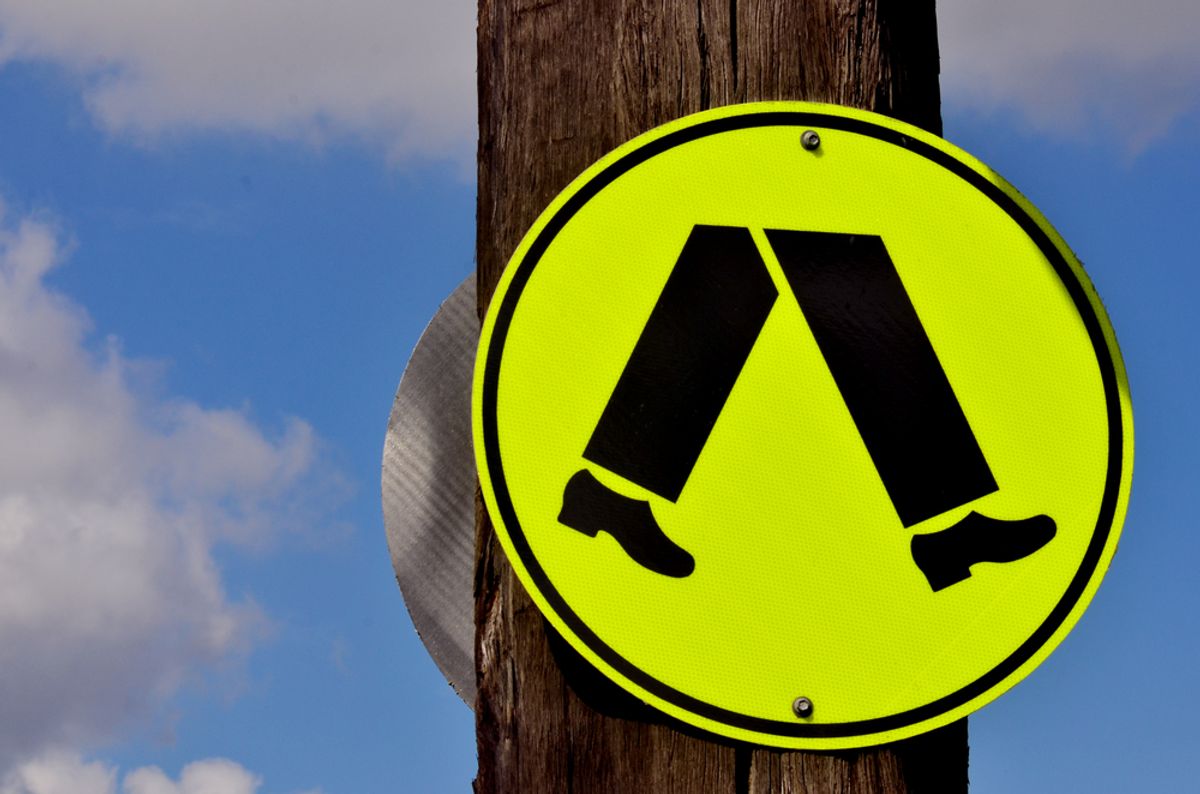 It's hard out there for pedestrians, now more than ever: in 2012, pedestrian deaths hit a five-year high, representing a nearly 15 percent of all traffic fatalities. In the ten-year period between 2003 and 2012, a new report from National Complete Streets Coalition found, a total of 47,025 people walking U.S. streets died -- 16 times the number of Americans killed by natural disasters. Injuries are even higher: according to the group's estimates, someone on foot is hit by a car every eight minutes.

The NCSC report ranked the country's metropolitan areas according to something called the Pedestrian Danger Index (PDI), which calculates just how likely a person on foot is of being struck and killed by a car. Not surprisingly, it was the most car-centric cities where pedestrians were most at risk, along with those with higher proportions of elderly walkers: Orlando topped the list, followed by three other Floridian cities: the state's PDI was four times above the national average. Memphis, Birmingham, Houston, Atlanta, Phoenix and Charlotte also made the "top ten" list for most dangerous cities: "These places grew in the post-war period," the report explains, "mostly through rapid spread of low-density neighborhoods that rely on wider streets with higher speeds to connect homes, shops, and schools—roads that tend to be more dangerous for people walking."

“The majority of pedestrian deaths occur on roadways that are dangerous by design,”  added NCSC director Roger Millar.  “They’ve been engineered and operating for speeding traffic with little or no consideration for people walking, or biking, or using public transit.” If we want people to start embracing those healthier, greener forms of transportation, we're going to need to stop favoring automobile drivers -- and make it easier for pedestrians to get where they need to go without fearing for their lives.