From Lydia Davis' short stories to Helen Oyeyemi's novel, some books you might finally have a chance to devour 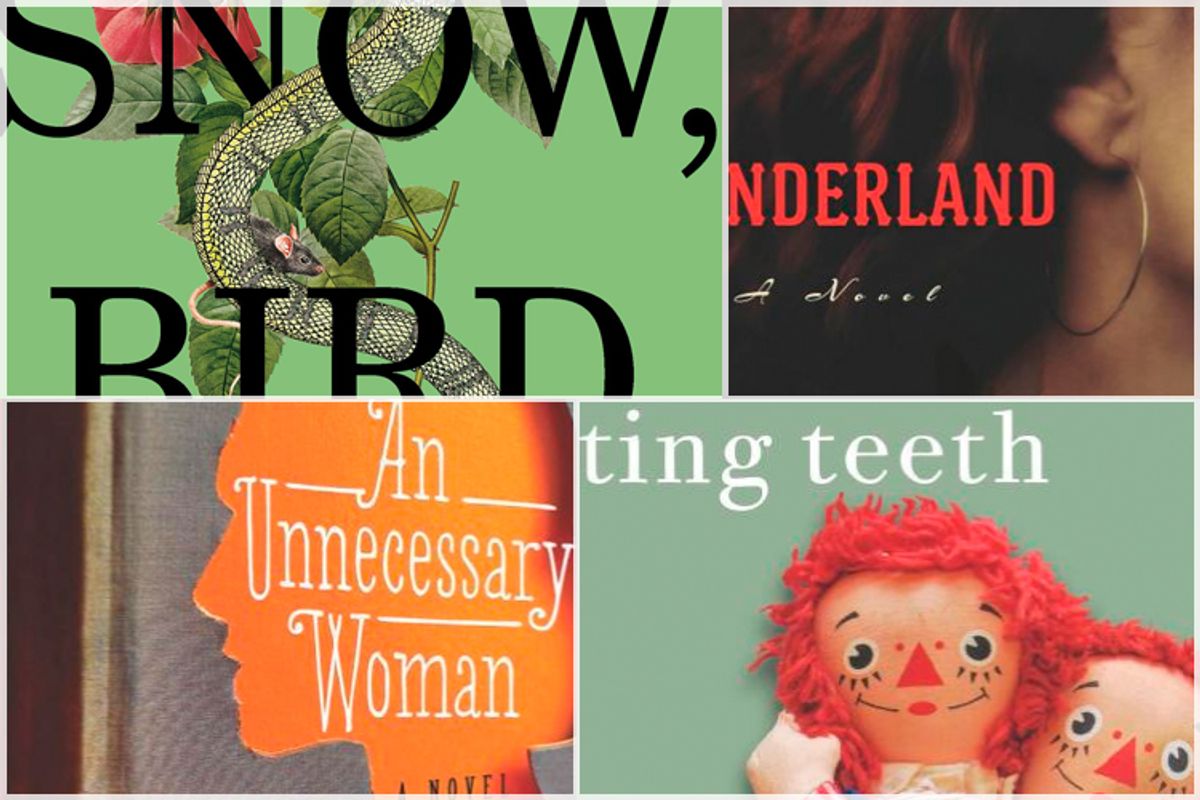 An ideal Memorial Day weekend includes a hammock, potato salad, a gin and tonic and a stack of books. And while it seems like longer novels are just as popular as ever (“The Goldfinch” by Donna Tartt, “Life After Life” by Kate Atkinson, “My Struggle”(Books 1-3) by Karl Ove Knausgaard, just to name a few), there are plenty of shorter books that offer substance and entertainment. Whether you’re looking for a book that will transport you to another country or a story where you can relate to the characters, there’s something for everyone here:

Alamedinne’s latest novel follows a septuagenarian who lives by herself in her apartment in Beirut, translating novels for the pleasure of it instead of publishing them. What’s not to love about a stubborn and smart female character?

The master of the pithy short (and I mean short) story’s latest collection proves that less can indeed be more. Davis’ stories are often poetic and witty at the same time. Some of the stories are only a sentence long. Here’s “Bloomington”: “Now that I have been here for a little while, I can say with confidence that I have never been here before.” It’s the perfect book to read if you happen to be looking out over the ocean and contemplating your own existence.

You’ve read “A Visit From the Goon Squad.” You’ve devoured “Stone Arabia.” D’Erasmo’s Anna Brundage, a 44-year-old musician, is a refreshing change from the music-man trope. D’Erasmo’s prose is often as beautiful as a sad song, and “Wonderland” is as much about second chances as it is about life as an artist.

Fierro’s debut novel about parental anxieties isn’t just for devoted mothers. It’s a hilarious and moving narrative that’s the perfect antidote to spending time with your own neurotic family. Whether she’s writing about a pot-smoking mother or breast-ogling father, Fierro really convinces you that these fictional characters are real. Fans of Tom Perrotta’s “Little Children” will find a similar satirical but serious storyline. No surprise — the two authors share the same editor.

“The Sea Inside” by Philip Hoare (Melville House)

Hoare, best known for his award-winning book “The Whale,” returns with an introspective and beautifully-written book about the ocean. Part memoir and part natural history, his narrative is simultaneously philosophical and engaging.

Oyeyemi recently read at Community Bookstore in Brooklyn. When asked how she had written five books before the age of 30, she answered “tea and defiance.” Her latest novel reimagines Snow White with quite the twist — and a defiant character. It’s an unusual and utterly original take on the age-old fairytale.