Toni Braxton claims her son's autism was God's punishment for abortion, may be due to vaccinations

The singer has complicated things to say about autism, vaccines, and abortion 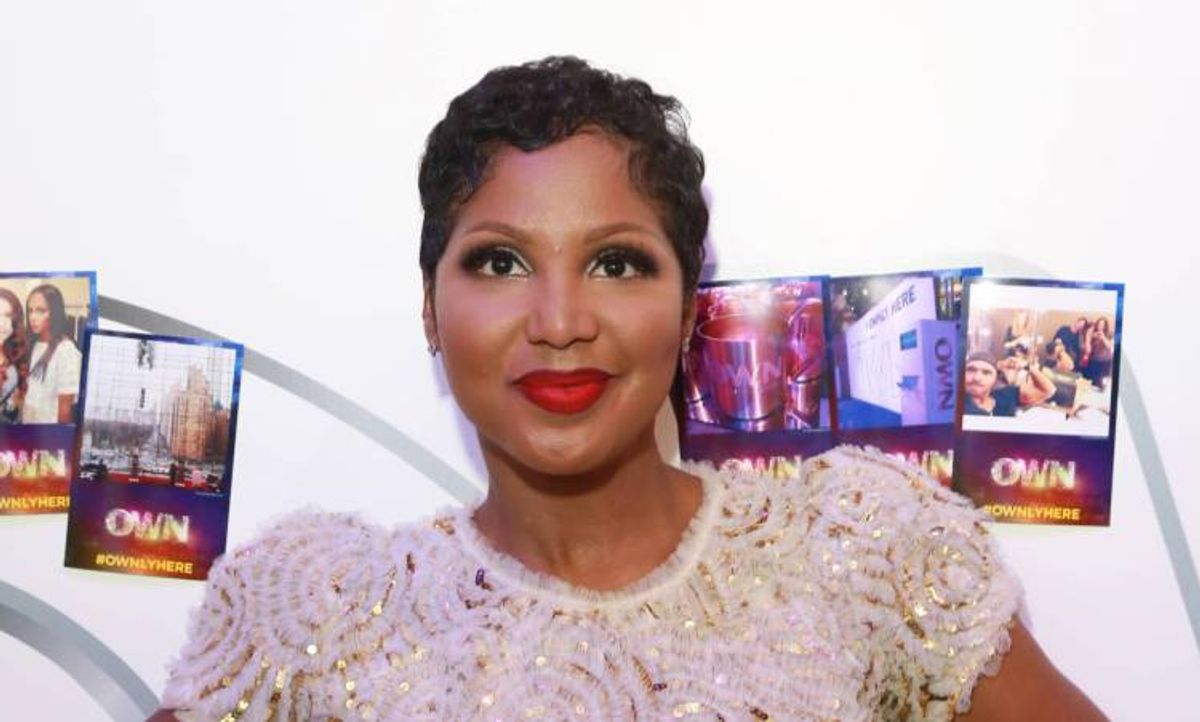 The singer Toni Braxton stirred up controversy with a claim in her memoir that her son's autism was a punishment from God -- one that she's recently walked back slightly.

Braxton had been on Accutane, an acne medication that can cause serious birth defects, when she got pregnant more than ten years ago; she wrote in her new memoir that she "believed that God’s payback was to give my son autism.” The "Unbreak My Heart" chanteuse comes from a deeply religious background, but has said she would likely have had an abortion even were she not on a medication that threatens a fetus's health.

Perhaps in order to mute public criticism of her representation of autism as a punishment from God for misdeeds, Braxton further amplified her comments in an interview, though, stating: “I thought I was being punished for having an abortion. But I realized there is nothing wrong with my baby. He just learns differently.” Perhaps now that the first firestorm over the idea of autism as curse from God will die down, we can look more closely at Braxton's implication that autism is caused by vaccines! To wit: "Maybe it’s just a coincidence that after my son’s first MMR vaccine, I began to notice changes in him." See you on "The View," Toni!