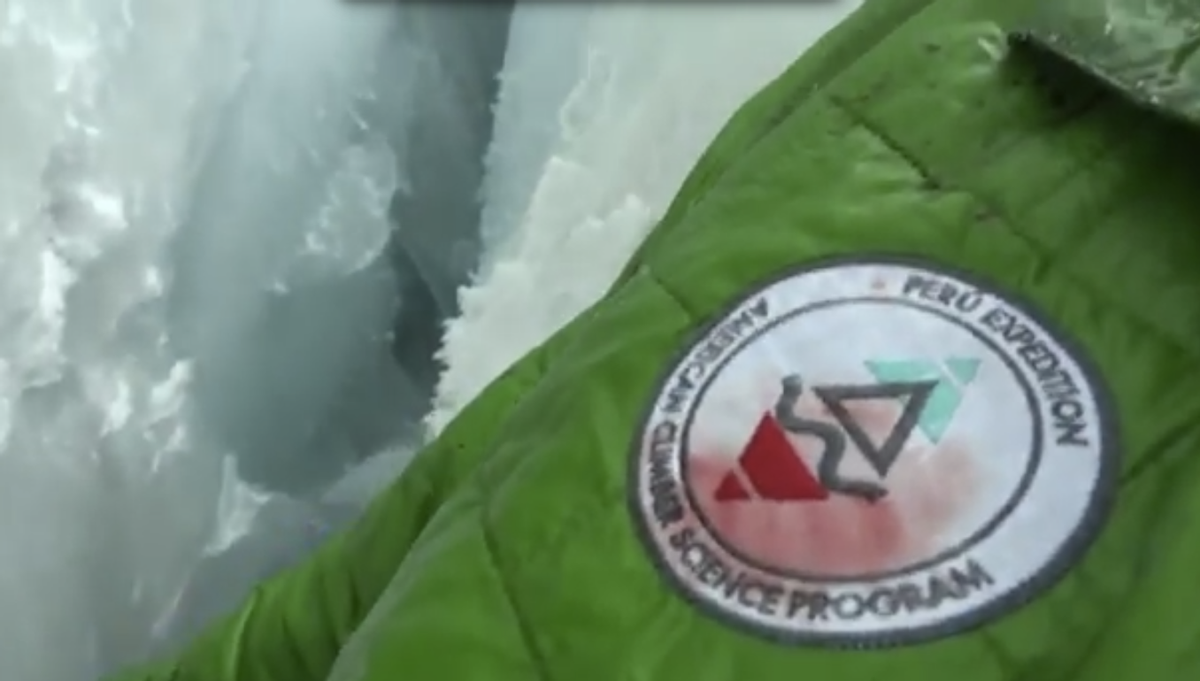 An American climate scientist conducting research in Nepal fell 70-feet into a crevasse and lived to share the story on Facebook.

John All, a professor at Western Kentucky University's Department of Geography and Geology and director of the American Climber Science Program, was supposed to be conducting research on Mt. Everest -- his plans changed after last month's deadly avalanche, and the ensuing Sherpa strike, shut down climbing season. Instead, he found himself climbing Mount Himlung in the Himalayas, where the fall occurred.

His harrowing ordeal was captured in a series of increasingly desperate Facebook posts, through which he pleaded for rescue:

Later, All uploaded this video, which shows him bloody and panicked immediately following the fall:

"I knew that if I fell at any time in that entire four or five hours, I, of course, was going to fall all the way to the bottom of the crevasse," he added. "Any mistake, or any sort of rest or anything, I was going to die."

Once released from the ICU, All posted an update on Facebook, detailing his injuries and pledging to get right back to work as soon as he's able: