Dr. Robi Ludwig, who never treated the suspect, was on "Justice with Judge Jeanine" speculating about the tragedy 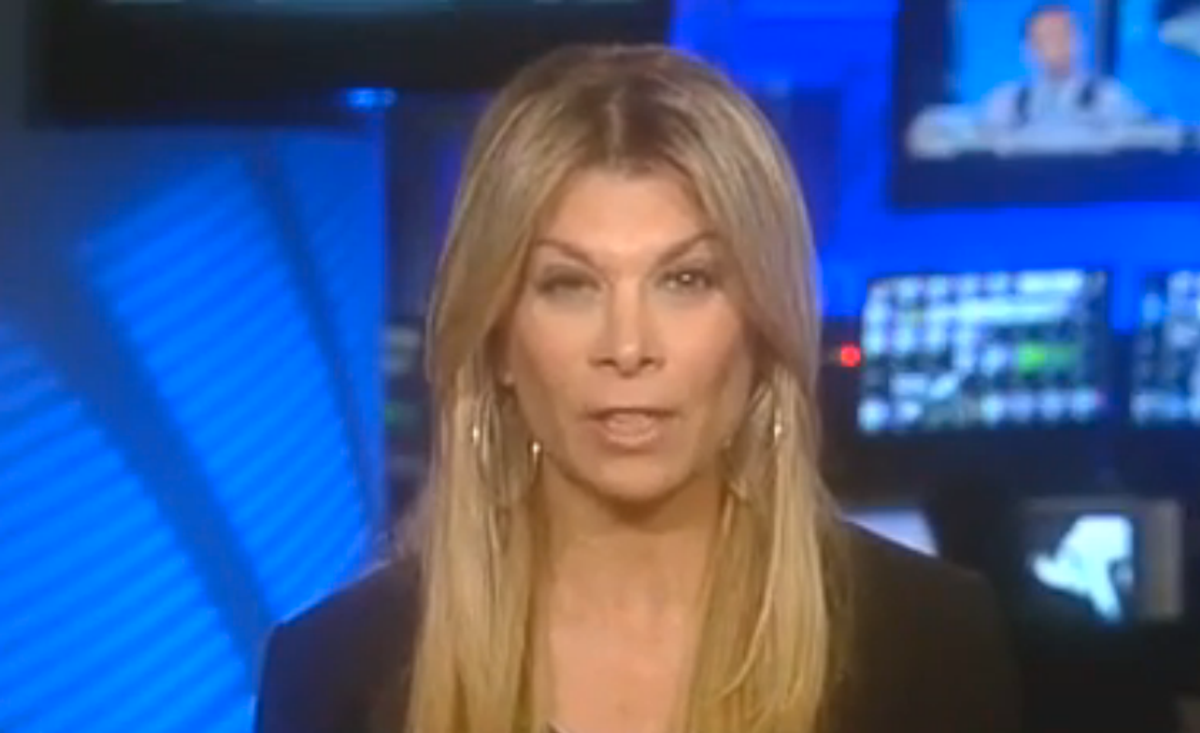 Elliot Rodger, the suspect in Friday night's Isla Vista massacre, which left seven people dead, including Rodger, and 13 wounded, left behind a supply of evidence in the form of a 141-page manifesto and many disturbing YouTube videos.

These written and video testimonies will most likely be combed by law enforcement officials while investigating this act of violence, but they are also becoming fodder for speculation by the media and "experts." One of those "experts" is Dr. Robi Ludwig, who appeared on "Justice with Judge Jeanine."

There Ludwig, without having treated the suspect, espoused her own theory.

“When I was first listening to him, I was like, ‘Oh, he’s angry with women for rejecting him,’” Ludwig said. “And then I started to have a different idea: Is this somebody who is trying to fight against his homosexual impulses?’”

“Was he angry with women because they were taking away men from him?” she said expanding on her speculation. “But this is a kid who couldn’t connect, and felt enraged, and wanted to obliterate anyone that made him feel like a nothing.”

She also said, while acknowledging that she didn't know and didn't diagnose him, that he may have been at the early stages of schizophrenia.

When the host, Jeanine stated that he killed both men and women, Ludwig also added that he could have been “angry at the men for not choosing him.”