What happens when a news org fails to fact-check or monitor user-generated content? Your brand goes boom 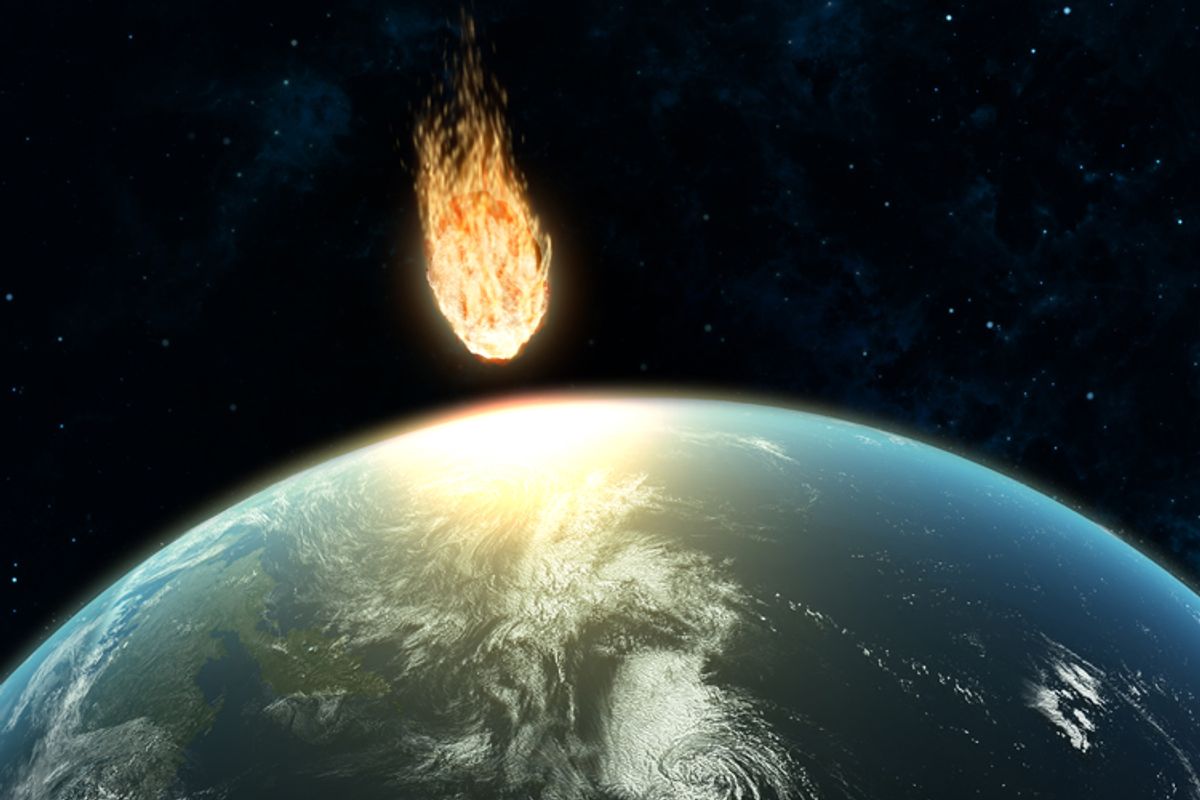 For at least 24 hours over the Memorial Day weekend, CNN hosted an article online that claimed  a huge asteroid was on track to smash into the earth on March 35, 2041.

Astronomers have placed the odds of an impact at 1 in 2.04, which is by far the most unprecedented risk ever faced to humanity, let alone from asteroids. Such an impact could potentially end civilization as we know it.

The story turned out to be a hoax, a prank slipped into the cracks of CNN's "iReport" project, an effort to tap CNN's audience for stories that will help " paint a more complete picture of the news."

iReport is an interesting experiment, except for the part where CNN declares  that "The stories here are not edited, fact-checked or screened before they post."

But never fear: "CNN's producers will check out some of the most compelling, important and urgent iReports and, once they're cleared for CNN, make them a part of CNN's news coverage."

So maybe the threat of the extinction of all human life 27 years from now wasn't imminent enough to be considered important and urgent for CNN's producers. Or maybe the relevant producers were enjoying themselves at a BBQ instead of monitoring CNN-branded self-publishing. But here's the problem: In the 24 hours that the asteroid hoax was online, it was shared on Facebook at least 24,000 times, while racking up a quarter million views. And the average person that sees a story like this in their Facebook news feed probably doesn't have a clue that CNN iReports is something that by definition is completely unreliable. The CNN brand is upfront and center, and once upon a time, that brand  supposedly signified "the most trusted name in news."

CNN is far from alone in attempting to tap the hive mind for user-generated content. It's a cheap way to generate copy. And, less cynically, it's always great to bring more voices into the conversation.

But come on! CNN is a major news organization. The CNN brand is the primary reason why it rocketed around the Web. The fact that the story remained live on the site for 24 hours is embarrassing.

The only silver lining here: CNN's next bogus tale of annihilation probably won't get the same traction. It takes a lot of work to build a trusted brand. But ruining your reputation is easy.