Scout Willis is on a campaign to free the nipples 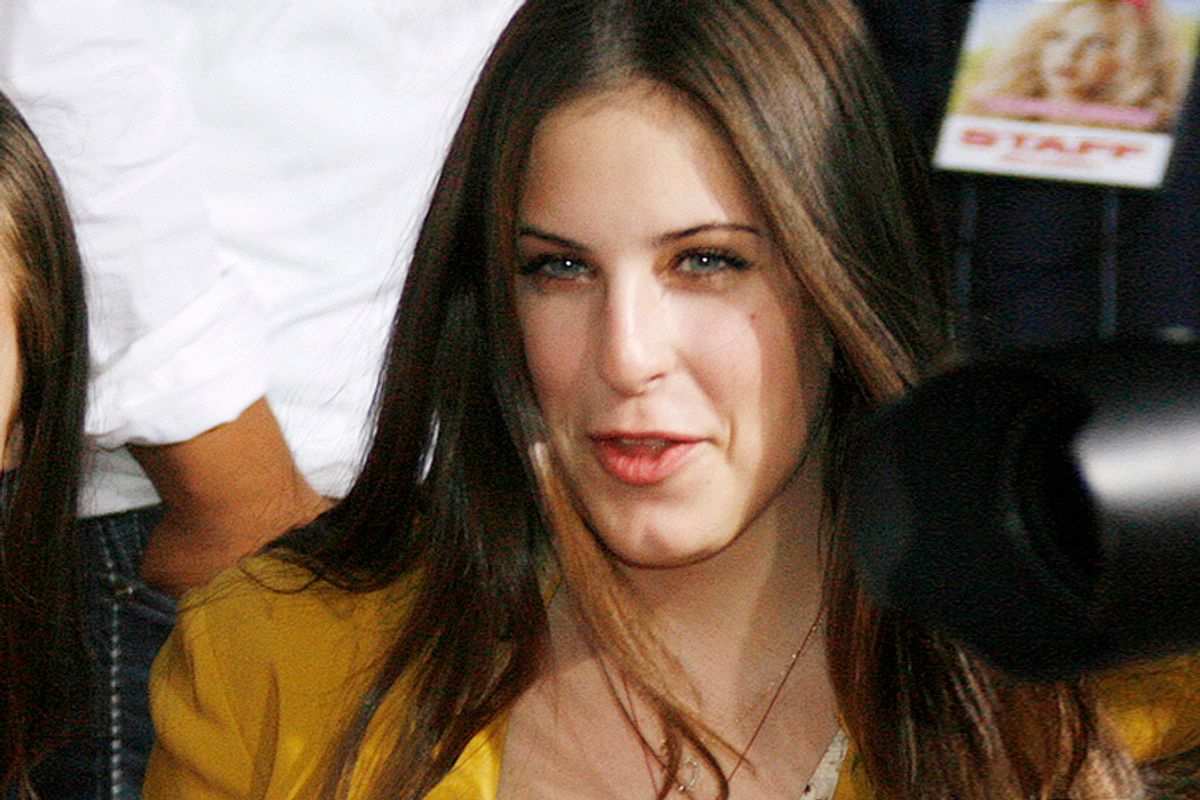 What started as a movement to point out the hypocrisy in Instagram's censorship has turned into a larger commentary on society's discomfort with the female nipple. Scout Willis, daughter of Demi Moore and Bruce Willis, recently began her "free the nipple" hashtag campaign by protesting Instagram, which banned this photo:

Then, Willis got angry, and walked around topless in New York to make her point:

Willis' avatar, a European magazine cover that features a bare-chested Rihanna, was also banned by Instagram when the pop singer posted it. Instagram's parent company, Facebook, is known for what Nerve's Beejoli Shah calls a "fast and loose" censorship of posts that contain "arbitrarily sensitive material." Exhibit A:

While it may be easy to dismiss Willis' protest as a celebrity stunt, Willis seems to know what she's talking about and makes her point eloquently:

Nipples on men are just tiny dots with very little function. But on women, they are these pointy devilish spires of sex and lust and greed that basically embody the seven deadly sins. Except that, you know, the deadly sins are cool on TV, social media, but breasts aren't: