Party chair Reince Priebus wants the GOP to be seen as the party of equality. Meet their future leaders 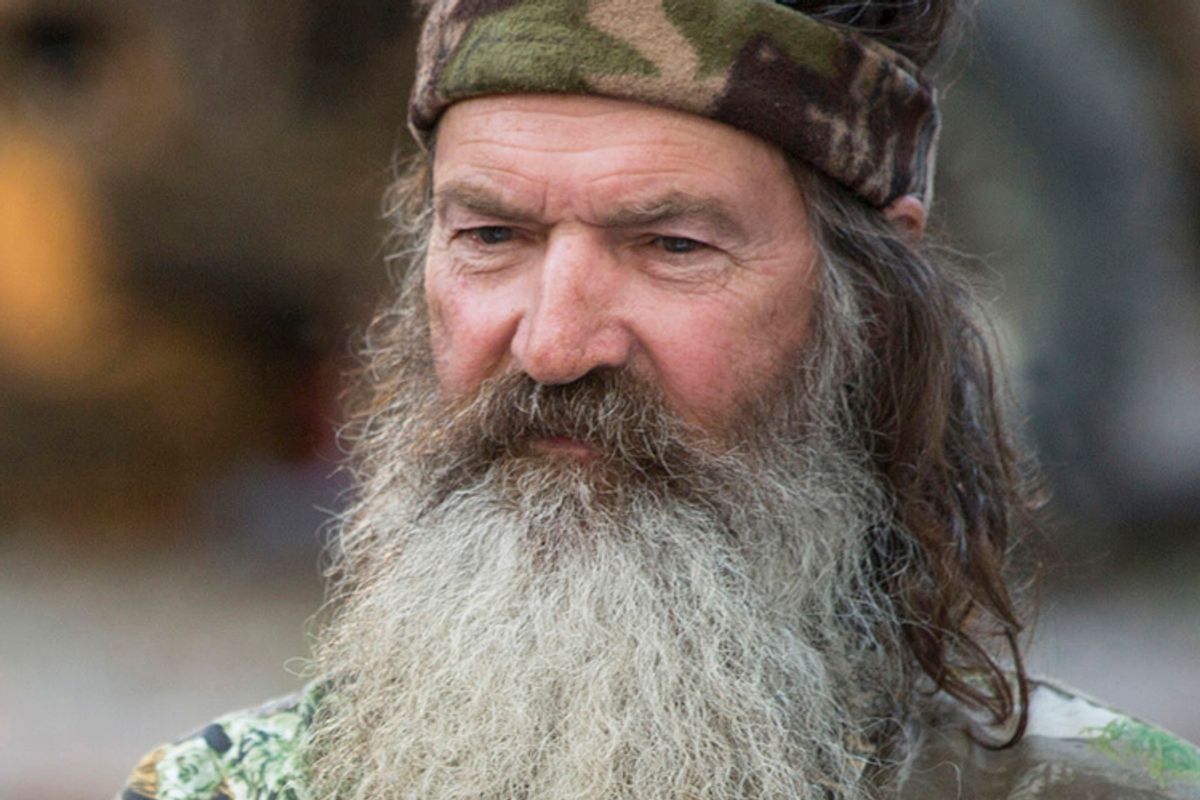 Poor old Reince Priebus, the chairman of the Republican National Committee, just wants his party to win presidential elections. He knows full well that that means getting leading members of his party to shut their mouths. He doesn't like how the GOP is seen as the party of inequality, injustice and stupidity.

Unfortunately, he doesn't have a whole lot to work with in trying to change that impression. Yesterday, at the ongoing 2014 Republican Leadership Conference in New Orleans, chairman Priebus appealed to a tired, fake argument that the party needs to retire if it ever wants to make a serious effort at non-white outreach. Surely, reader, you can guess the one? That's right: Democrats are the Real Racists, because they used to be the segregationists. “We’re the party of freedom and we’re the party of opportunity and we’re the party of equality, we’re the ones with that history,” Priebus said yesterday, according to MSNBC's Benjy Sarlin. “It’s the other side that has a shameful history, but you wouldn’t know it because we don’t talk about it.”

Jesus Christ. This is in fact all that the Republican Party talks about when it tries to defend itself on matters of race: The GOP was the party of Lincoln, who freed the slaves! The Democrats were the mean old segregationists. There's a funny belief among Republicans that African-Americans, in particular, just don't know about this history and if they did, they would vote in large numbers for GOP candidates. Instead, a major reason that African-Americans don't vote Republican is because they know all too well about, say, the Southern strategy, and how all those old segregationists became Republicans, and more generally the last 50 years of shifts in American political coalitions. If I feel like an idiot for wasting time correcting this, how much of an idiot must Reince Priebus feel like actually saying it?

But let's do a bit more showing and a bit less telling to further demonstrate, to Mr. Priebus, why his party is not perceived as "the party of equality." Specifically, who followed Priebus on the dais shortly after his speech?

“Duck Dynasty” star Phil Robertson has a cure for the GOP.

“You want to turn the Republican party around, get godly,” Robertson told the Republican Leadership Conference on Thursday, according to coverage from The Times-Picayune....

Robertson, who caused controversy after making anti-gay remarks, related his religion to his beliefs on education, saying that “education is useless without the Bible,” and his morals on monogamy, preaching “it’s biblical, one man one woman for life.”

On the state of the nation, Robertson called the White House “evil and wicked” and “downright embarrassing.”

If Priebus is serious about his party's outreach problem, he should consider this sequence of events: In late 2013, Phil Robertson said awful things to GQ magazine about gay people and African-Americans. Several months later, because of the political "stature" he gained through that episode, he is giving a prime-time address at the Republican Leadership Conference. Even simpler version: Guy says racist, homophobic things; guy becomes GOP superstar. Do you see? DO YOU SEE. You can't just sprinkle "Lincoln was a Republican!" pixie dust over this.

It's not just Robertson. Look at this list of RLC speakers for Friday and Saturday. Does this look like a party that's undergoing a serious reinvention process with regards to outreach?

That's the worst list of speakers I've ever seen, and I've been to many CPACs. You know it's bad when the closest thing to gravitas is Newt Gingrich. But hey, maybe it's subject to change? Perhaps some other TV clown will go on a slavery-wasn't-so-bad rant today and can be jetted in at the last minute to address the RLC throngs.