3 confess to brutal gang rape and murder of Indian girls 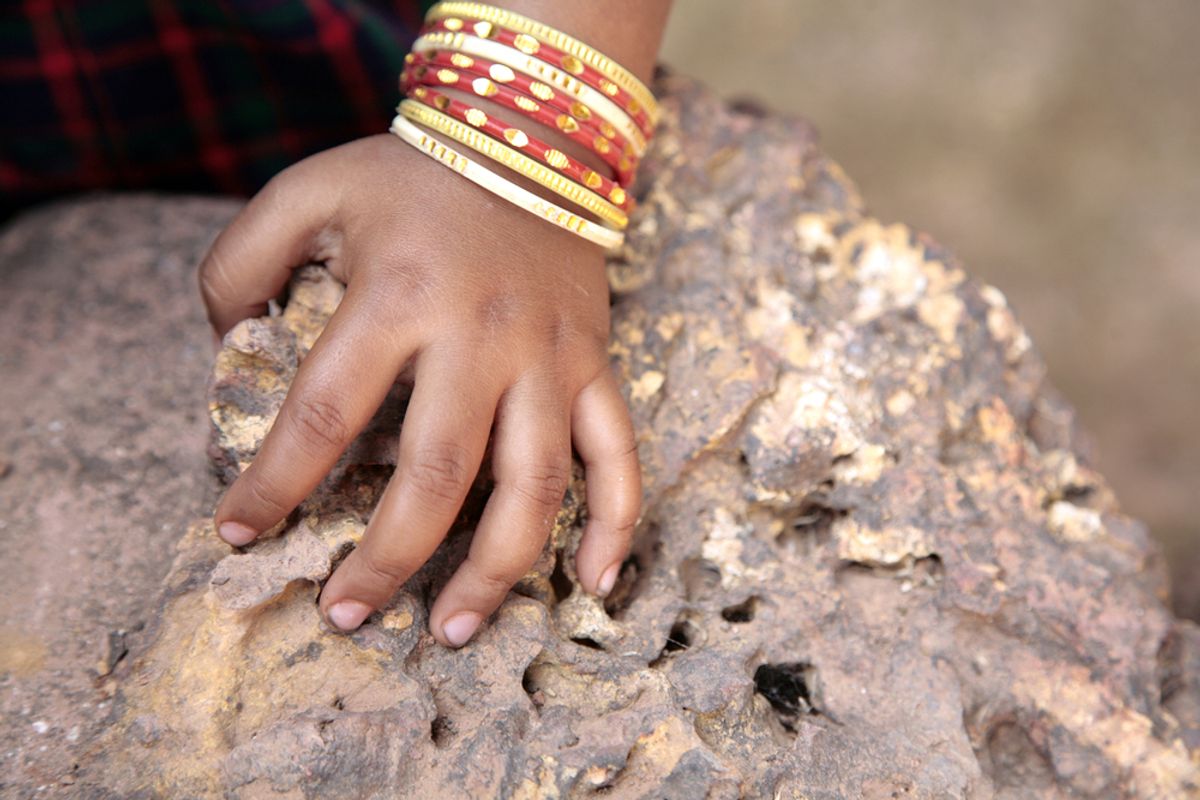 LUCKNOW, India (AP) — Three men have confessed to the gang rape and slaying of two teenage girls who were found hanging from a tree in northern India, police said Sunday, in a case that has recast a light on rampant sexual violence in the country.

The girls, from an impoverished family with no toilets in their home in the tiny village of Katra, about 300 kilometers (180 miles) from Lucknow, the state capital, disappeared Tuesday night after going into fields to relieve themselves.

After the girls were found hanging from a mango tree on Wednesday, hundreds of angry villagers stayed next to the tree, demanding that police find the attackers before allowing them to remove the bodies. Indian television stations showed footage of the villagers sitting under the girls' bodies as they swung in the wind.

Police arrested two suspects on Wednesday and another on Saturday.

When questioned by police, the men admitted they had attacked the girls, Saxena said.

The suspects, who are cousins in their 20s from an extended family, face murder and rape charges, crimes punishable by the death penalty.

Saxena said police were preparing identity sketches of the two missing suspects based on descriptions provided by the three men who were arrested.

Authorities also have arrested two police officers and suspended two others for failing to investigate when the father of one of the teenagers reported the girls missing Tuesday night.

Federal authorities are expected to take over investigation into the case this week, Saxena said.

India has a long history of tolerance for sexual violence, but the attack on the girls has caused outrage across the nation, and is reminiscent of the reaction to the December 2012 fatal gang rape of a 23-year-old woman aboard a moving bus in New Delhi, India's capital.

The nationwide outcry following that attack led the federal government to rush legislation doubling prison terms for rapists to 20 years and criminalizing voyeurism, stalking and the trafficking of women. The law also makes it a crime for officers to refuse to open cases when complaints are made.

Health workers, police and women's rights activists say women and girls in India face the risk of rape and harassment when they go out into fields or bushes due to the lack of toilets in their homes.

More than a half billion Indians lack access to toilets. A recent study said around 30 percent of women from poor families faced violent sexual assaults every year because they did not have access to a safe toilet.

Bindeshwar Pathak, a well-known sanitation and hygiene expert, said Sunday that his New Delhi-based social service organization, Sulabh International, would pay for toilets to be installed in all 108 homes in Katra, the girls' village.

Also in Uttar Pradesh state, police on Sunday arrested two people for setting a 16-year-old girl on fire after sprinkling kerosene on her following a land dispute with her father in Kaptanganj, about 200 kilometers (125 miles) southeast of Lucknow.

The girl was hospitalized with burns over a quarter of her body, said Mukul Goel, an inspector-general of police.