Watch: These teens are horrified by '90s Internet 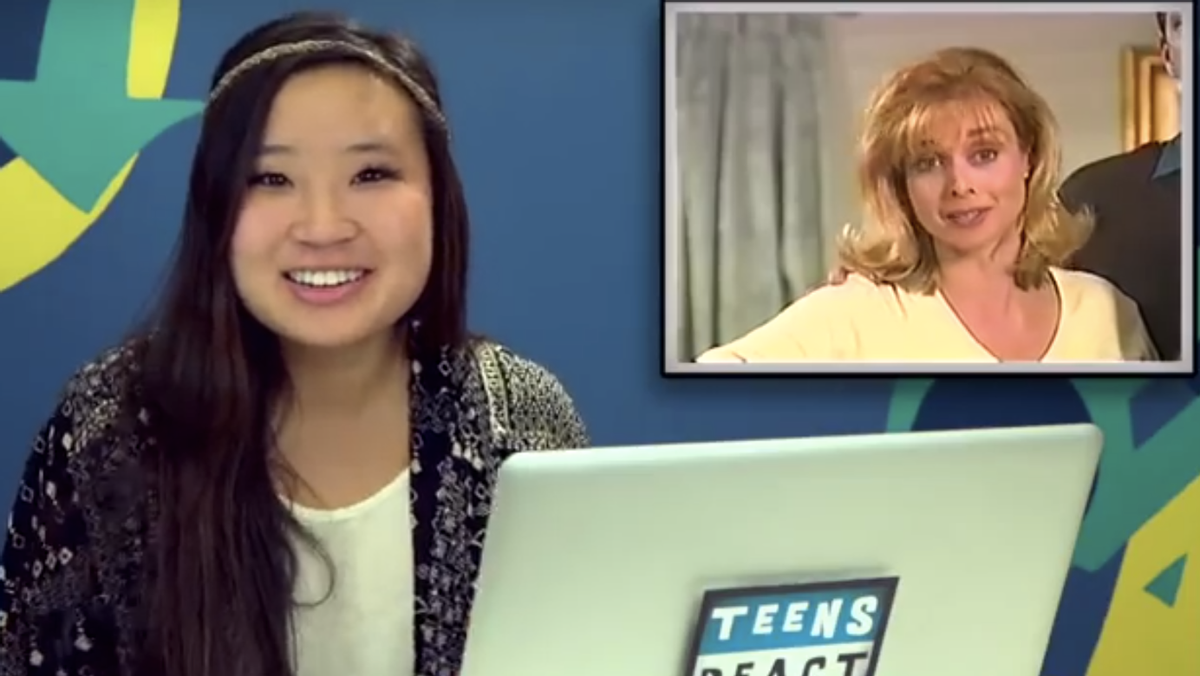 The Fine Brothers have done it again. If you felt dated watching adorable kids react to old Apple computers or Sony walkman, prepare yourself for teenagers reacting to 1990's Internet.

In the video a group of teens, ages 14 to 19-years old, react to a video tutorial for the Internet from 1997. This was pre-Google, far before Facebook, and well before smartphones.

It was the age of dial-up connection, AOL and Netscape. And despite it being cool evidence of the precursors to current technology, these teens are far from impressed. (For some of these teens, the Internet pre-dates them by nearly a decade, and others were not even born when this tutorial was first released!)

On the flip side, the video is also an exciting reminder of the blinding speed of Internet and tech innovation. Watch below: