Community Discussion: Where will geoengineering take us?

Geoengineering provides controversial solutions to climate change, but will any of them actually work? 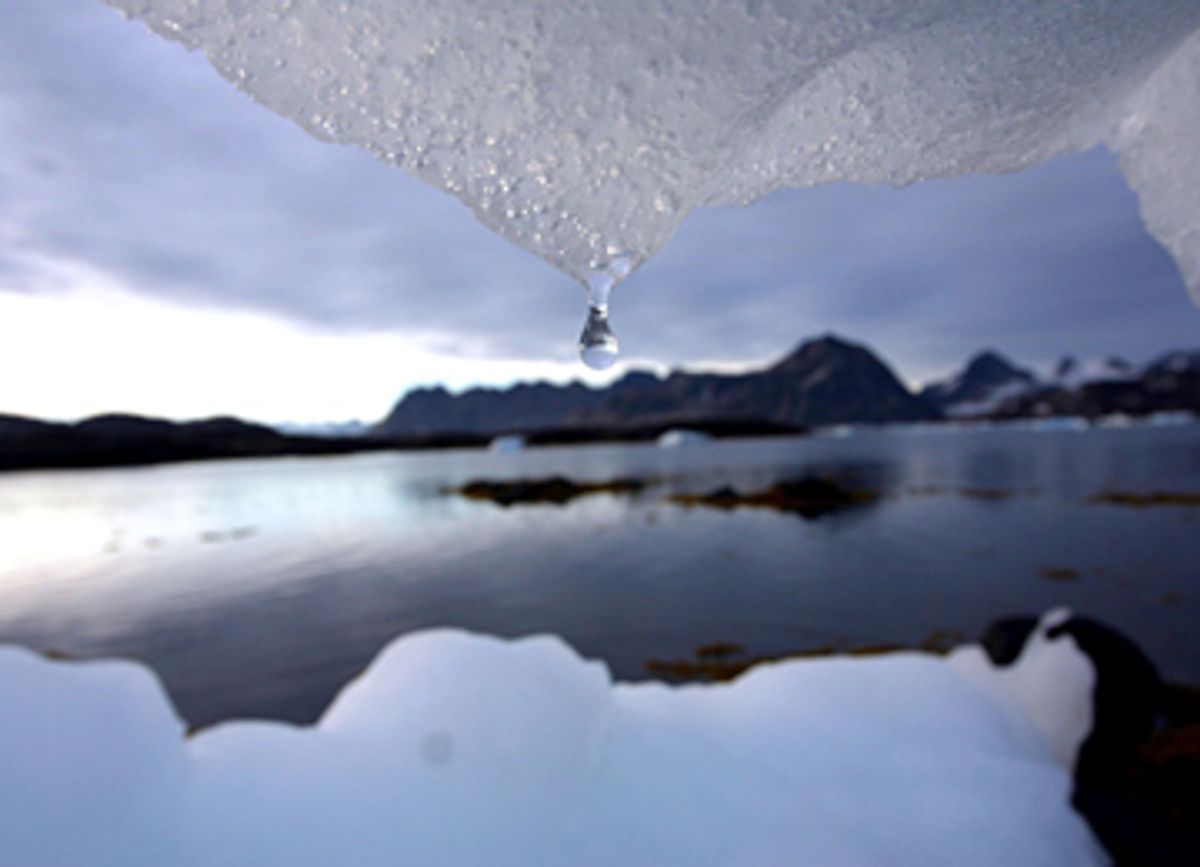 Geoengineering is one of the most controversial solution responses to climate change currently on deck. Banking on the idea that one big solution can solve the entire climate dilemma, geoengineering proposes solutions that sounds like they've emerged from a scifi novel, like launching mirrors into space, or have the potential to be dangerous, like dumping iron into the ocean. There's also little current scientific backing to these solutions. In fact, earlier this week, in an opinion piece in Nature, environmental scientists raised concerns over geoengineering plans to level mountains and valleys in the creation of new areas across China. Early implementations of these projects have already created cause for concern. As reported on io9, "Soil has run into local rivers, destroying wildlife there; and winds that once tore through the compact mountains with little harm are now stirring up massive dust storms in the loose sands of newly-filled valleys."

However, there are some plausible geoengineering solutions without science fiction elements -- planting more forests and installing cool roofs and reflective surfaces, for example. These ideas suffer because they involve lots of patience and happen on city-scale, which involved changing the behaviours of millions of people, essentially trying to encourage them to become more engaged with climate awareness. But do slow activating plans, such as these, have a better chance of becoming reality because of their simplicity?

Do you believe in a particular geoengineering solution, or are you skeptical? Are we on the right path with these proposals, or do we miss the boat entirely? Leave your thoughts below, or offer other solutions.