Neil deGrasse Tyson: “Abe Lincoln would turn in his grave" if he knew what Republican climate deniers were up to

The GOP is missing out on its chance to shape climate policy, the Cosmos host told Chris Hayes 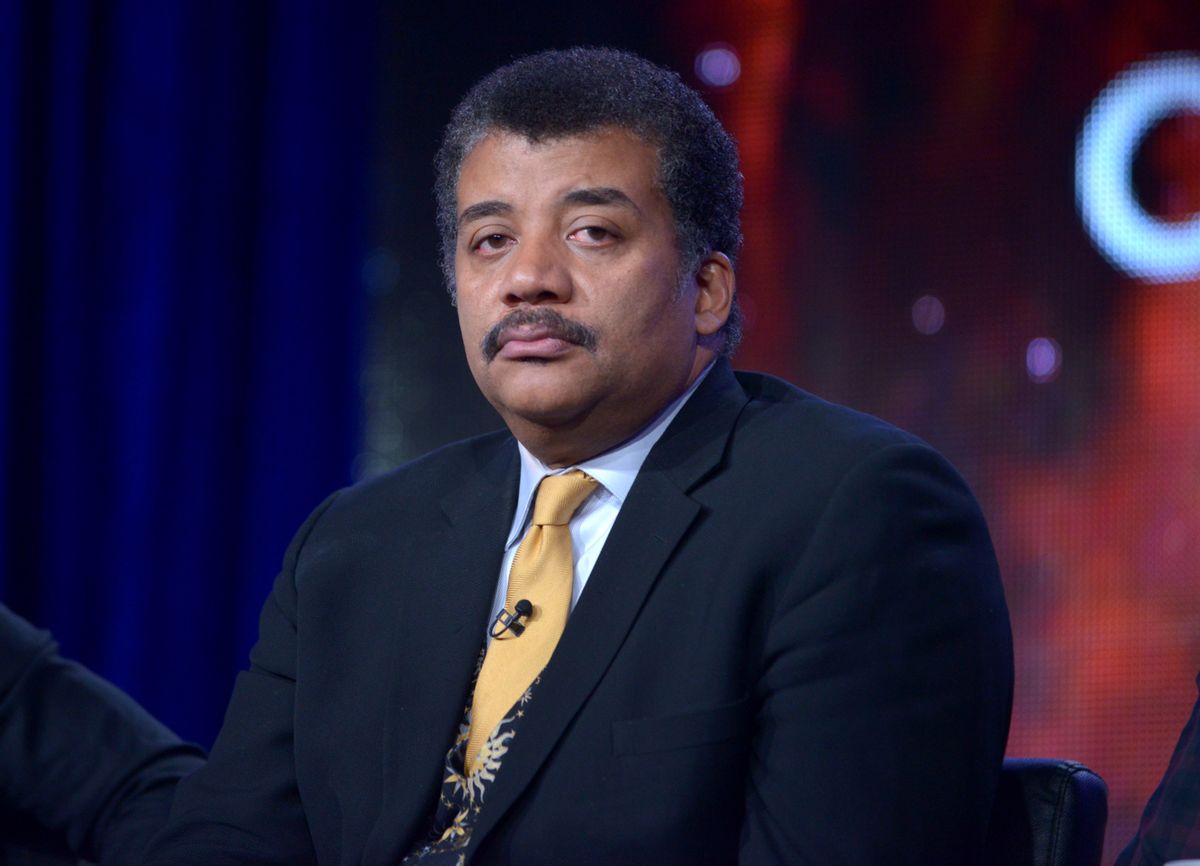 Not only is Neil deGrasse Tyson disappointed in Republican climate deniers -- he's pretty sure Abraham Lincoln would be, too. It was the Republican president after all, Tyson reminded MSNBC host Chris Hayes in footage aired Wednesday night, who created the National Academy of Sciences (NAS).

"He said that our country would benefit from advice given to Congress and to the White House for the emergent discoveries in the fields of science," Tyson explained. (The modern NAS, by the way, has plenty to say on the subject of climate change -- most recently, that we're in need of an early warning system "to help anticipate future abrupt changes and reduce their impacts.")

But modern Republicans, Tyson claimed, have completely turned their back on scientific experts. “Abe Lincoln would turn in his grave if he knew that his descendants, his political descendants...were cherry-picking scientific results,” he said. “I don’t know what he would say. I’m pretty sure he’d be disappointed.”

“What you should be doing is recognizing the scientific results," Tyson continued. "Then let the political conversations be about what kind of legislation you need to put into place that might serve your political interests.

Once you accept that facts of climate change, agreed Hayes, "you can have a totally left-right values-based conversation about how you deal with the facts of a warming planet."

"In fact, I think the Republican party is missing out on occasions to shape legislation in the face of climate change that could favor their interests going forward," Tyson added, "because right now there are so many that are busy trying to stand in denial of an emergent scientific truth."

To illustrate the point, Hayes switched over to footage of Rep. Michael Grimm (R-NY), who's reverted back to his "I'm not a scientist" stance -- just weeks after he admitted, on camera, that “the mass majority of respected scientists say that it’s conclusive, the evidence is clear" on climate change. Hayes, whose interview with Grimm sparked that remarkable admissions, is understandably peeved about Grimm's pivot, and he emphasized the central irony in the GOP's lame cop-out: if they talked to the actual scientists, they wouldn't be able to stand behind their climate denial.