Ignore the hysterical reaction from critics: This California bill does not require written consent for sex 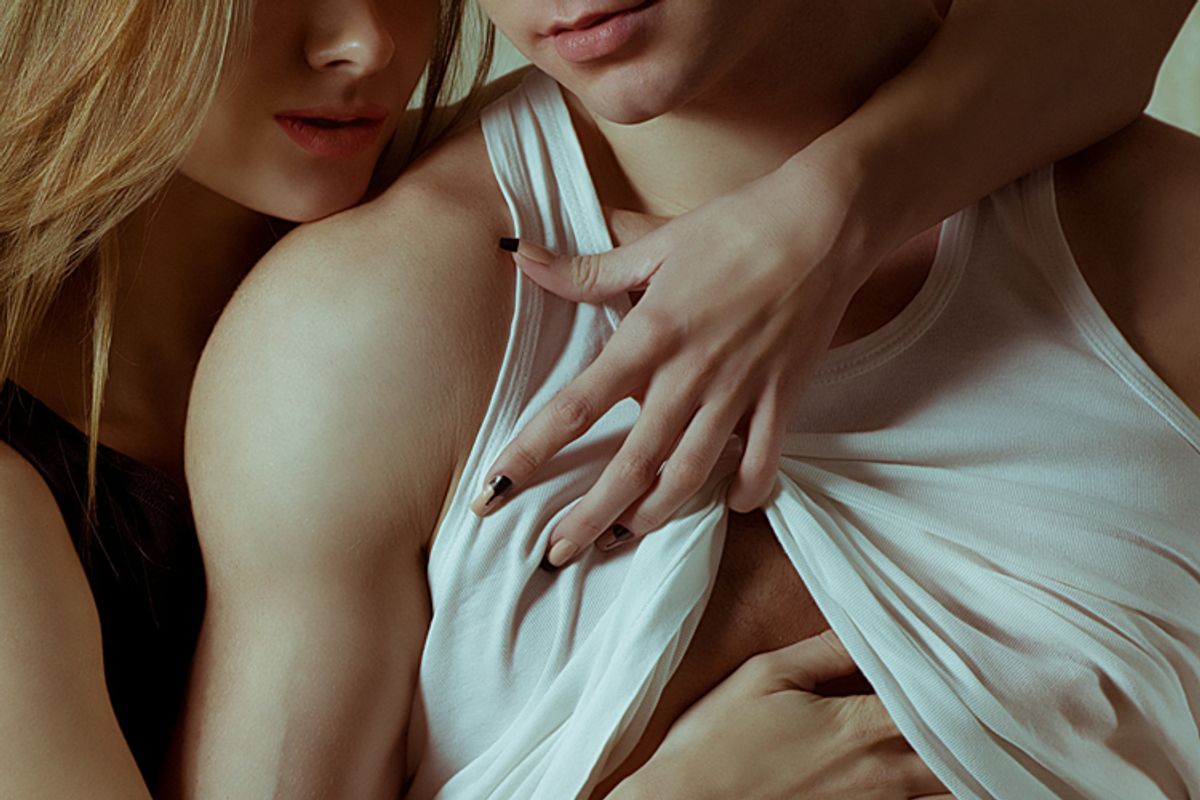 A California bill "might ban foreplay" and brand "most people, and most happily-married couples, as rapists," according to an article by attorney Hans Bader, which bears the screaming headline, "California Seeks to Redefine Consensual Campus Sex as Rape." Similarly, Dennis Romero riffs on the bill for the Los Angeles Weekly: “You're in the heat of the moment, rounding third, but then you must stop and ask, Can I have your verbal or written consent to have sex with you?” He continues, “No more making sexy faces and sounds for you. You've got to verbalize. Or get it on paper.”

My god, what is this awful bill, you might ask? It's SB-967 -- and it doesn't do any of what those writers claim it does.

The bill seeks to improve sexual assault policies on community college and state university campuses. In order to receive public state funds, the bill requires schools to adopt "an affirmative consent standard" in cases of alleged rape. Because people seem to be having reading comprehension problems around this bill, allow me to break it down piece by piece. The bill defines affirmative consent as "an affirmative, unambiguous, and conscious decision by each participant to engage in mutually agreed-upon sexual activity. Consent is informed, freely given, and voluntary."

Did you notice anything requiring verbal or written consent? Yeah, neither did I. I read the whole thing, several times. It just isn't there. Now, an earlier version of the bill stated that there must be "a freely and affirmatively communicated willingness to participate in particular sexual activity or behavior, expressed either by words or clear, unambiguous actions." It also noted that "relying solely on nonverbal communication can lead to misunderstanding." But not even that prior version of the bill requires verbal consent!

The bill goes on to say, "It is the responsibility of the person initiating the sexual activity to ensure that he or she has the consent of the other person to engage in the sexual activity." The accused can't legitimately claim that he or she thought consent was present if the complainant was "asleep or unconscious," "incapacitated due to the influence of drugs, alcohol, or medication" or "unable to communicate due to a mental or physical condition." To this, these dudes be like, quit trying to attack consensual sex! The bill also stipulates that the accused cannot legitimately blame their misperception of consent on their own drunkenness. And the bill makes clear that being in a relationship with the complainant doesn't change that: It's wrong to force yourself on an unconscious woman -- yes, even if you're already dating!

I had hoped that these days such a statement would be met with a duh-I-already-knew-that eye-roll. That these writers interpret the above as casting consensual sex as rape is disturbing, to say the least. It is a basic, even restrained, definition of rape. The bill does not require people to sign a contract before engaging in sexual contact. It doesn't even require verbal consent. It requires only an "affirmative, unambiguous, and conscious decision by each participant to engage in mutually agreed-upon sexual activity." We're talking about mutual passion and engagement. In other words, it requires that sexual encounters are, well, sexy. That's a far cry from forcing couples to stop in the heat of the moment to ask, "Can I have your verbal or written consent to have sex with you?"

As a male friend put it when I told him about the hysterical coverage of the bill, "Who are these people who are so concerned that their consensual sex partner will accuse them of rape?" Indeed.