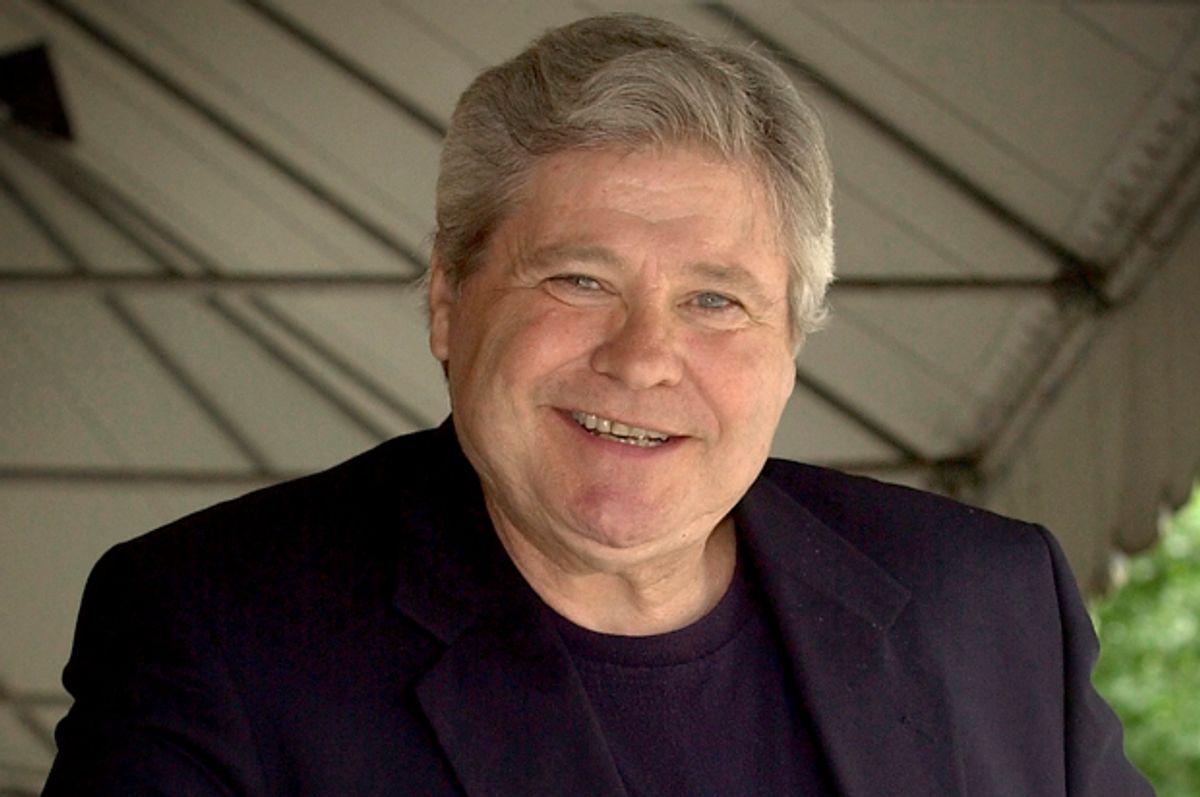 When outgoing House Majority Leader Eric Cantor defeated former "Dukes of Hazzard" star and Georgia congressman Ben Jones in a 2002 race to represent Virginia  in Congress, he probably thought that was that, just another dispatched foe along Cantor's quest to eventually become the speaker of the House.

Fast-forward 10-plus years later, and it looks like "Cooter" is having the last laugh. Days before Cantor suffered a shocking, unprecedented defeat in a primary race against a little-known college professor, Jones penned an open letter to Democrats, and other opponents of Cantor in the district, to take advantage of Virginia's open primary rules and cross party lines to support David Brat, Cantor's now-victorious foe. And while reasonable observers may question whether such strategizing really made a difference to the ultimate outcome — Cantor did lose by double-digits, after all — it's worth noting that Cantor's pollster, at the very least, thinks Brat's cross-over support made a real difference.

Early Wednesday morning, Salon called up Jones to get his reaction to Cantor's defeat and the role his letter may have played in bringing it about. Jones spoke of Cantor's history of nastiness, the broad coalition that aligned to oppose him, how his defeat represents a victory for the political middle, and just why it is that schadenfreude in the morning tastes so sweet. The juiciest bits of our conversation are below, and have been edited for clarity and length.

Jones on the first thing he saw after getting out of bed this morning:

I woke up and came outside ...  I’ve got a little office in a little place called the Briar Patch where I hide out. I just write on the walls — phone numbers, and quotations and things. The first thing that I saw after I got out of the bed was this thing I had written on the wall that said: “Be bold and mighty forces will come to your aid.”

On why Cantor lost:

Eric was beaten by a coalition [of] mostly real conservatives. These weren’t Tea Party wackos that we hear about, these were thoughtful, sober, classic conservatives, like William F. Buckley and Edmund Burke and all those people. They know their stuff, and they saw Cantor as just an extremely ambitious hack, who over the years has just swelled-up with hubris. So a lot of people said, "Well, the only chance we have to bring him down is right here, right now." [Brat] is a very honorable guy. He’s a very serious guy. He’s a classical conservative, all the Hayek and Von Mises and all that stuff. He’s not a wheeler-dealer. He’s an intellect. Eric Cantor’s not an intellect. Eric Cantor is a political hack, frankly. A very ambitious one, but nevertheless. He doesn’t have the substance that Brat has.

On why Cantor's loss was so richly deserved:

If I made a difference, I’m very pleased with that. As they say — well, "they" don’t say it around here but I kind of made it up — “There ain’t no freud like schadenfreude!” And I don’t go around just [mimics  vindictive laughter] 'I’ll show them!' But [Cantor] insulted me. He mocked me, Cantor did. He knew I didn’t have money; I don’t take PAC money ... I spent about what Dave Brat did against him. And [Cantor] didn’t have to [mock me]. It’s the way they play. And they played that way against a Republican, and a good guy, before they had to ... [Cantor] frankly has run some of the sleaziest campaigns when he didn’t have to ... Cantor’s pollster says I made the difference, and if people want to think that, of course that’s fine with me. What goes around comes around. He ran one of the nastiest campaigns against me that I’ve ever [seen]. I’ve run against some tough guys; I ran against Gingrich.

On why he decided to write that open letter:

I had thought about that for a while, and [thought], If I’m gonna do this — don’t know if it will make a difference or not — I’ll sleep better if I send this letter because if Cantor wins I’d say, "I should have sent that letter." So I sent the letter ... And I said, "Well, it’s like Cooter, the character I played on television used to say (and I made this up too): “I might be crazy, but I ain’t dumb.” So, it was a crazy idea — but not really. Sort of makes perfect sense ... [T]he credit belongs to a lot of people. I was just one player.

On the larger significance of Cantor's defeat:

This is a gigantic political upset, and it’s about a lot more than Democrats crossing over and helping, although that’s a component of it. There was a deeper dynamic, that the national media did not pick up, that the Republican Party didn’t pick up, that the Democratic Party didn’t pick it up — and it is about the fact that we’re sick and tired not just of the Republicans in Congress but the Democrats in Congress, too. They’re not out here working in the coal mines and factories and waiting on tables. They’re out of touch, they are. And Eric Cantor was "Exhibit A" for out-of-touchness ... [T]his was a message about people who just are incredibly frustrated with the hardened positions of power. There’s no room for creative thinking. There’s no room for disagreement. There’s no room in the middle. [The] Democratic Party is a coalition of interests on the left, and it is rapidly going further to the left, and to this politically correct, don’t offend anybody, let’s all be real sensitive [approach]. I mean, it’s crazy! And Republicans, obviously, are going further to the right, and being bankrolled by the Koch brothers and all that stuff ... And us folks in the middle, [the] "great unwashed" out here, we don’t really have a lot of choices ... We’re stuck with two choices and we vote for the least-obnoxious one ... And this [was] a chance for all these people, this [was] a chance to empower us.

On the message Cantor's defeat sends to the rest of Congress:

In these gerrymandered districts, these safe seats are no longer safe. These safe seats are no longer safe, because we can go into these primaries, or these open primaries, and we can cross over and knock out incumbents, and knock out the person with the safe seat. And that’s exactly what happened. That was the safest seat in the country, that was a safe seat. But it wasn’t, because they didn’t know what the hell was going on on the ground. They weren’t talking to people ... This is a template that can be applied in other places. And it’s not only that — it brings people together. Look at this terrible divide, people at each other’s throats, there’s no middle ground, no civility, no comity; but we can sit together in the cafes and talk, sit around the pool hall, talk to each other. This is a very positive thing, not just because of the schadenfreude and knocking off Eric Cantor and taking him down, but [because] it was done by people whose common interest was, "Let's get rid of this crowd." So nobody’s seat is safe, if it’s worked right.