"This lady didn't need to be there. We don't do debtors prisons anymore. That went out 100 years ago" 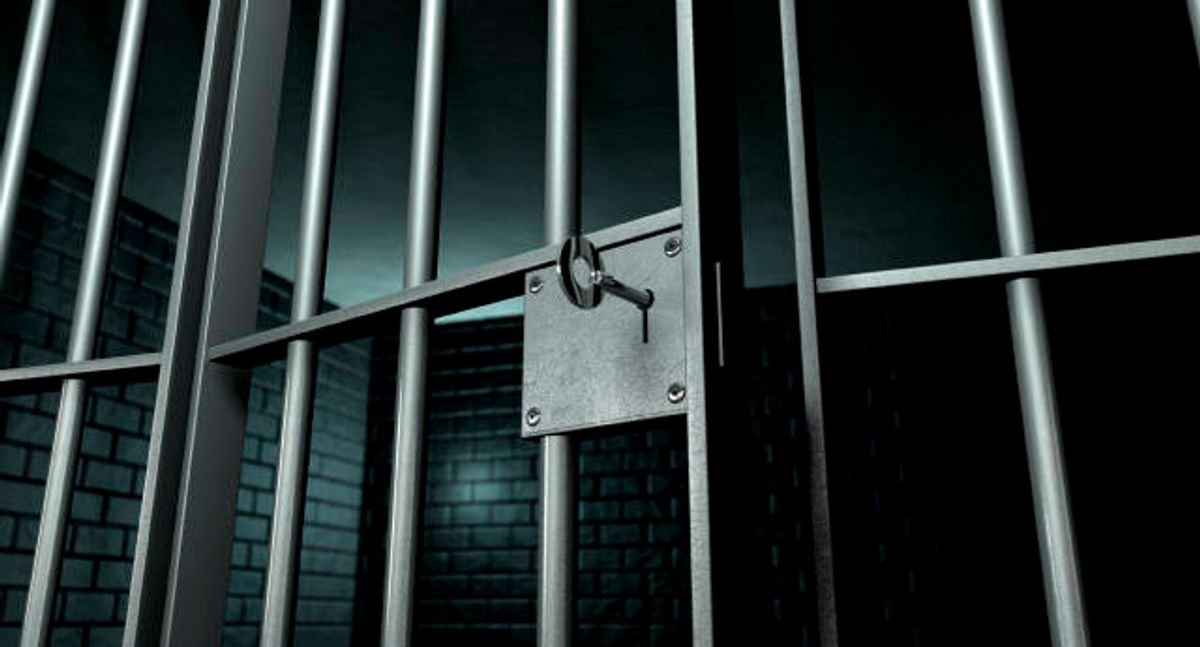 A Pennsylvania woman died in a jail cell over the weekend while serving a 48-hour sentence for her children's unpaid school fines. Eileen DiNino was found dead on Saturday in a Berks County jail cell where she was midway through the sentence that would have eliminated around $2,000 in fines and related court fees related to her children's attendance at school. Police have said her death is not considered suspicious, but the cause has yet to be determined. She was 55 years old and a mother to seven children.

"This lady didn't need to be there," District Judge Dean Patton -- who said he was "reluctant" to sentence DiNino -- told the Associated Press. "We don't do debtors prisons anymore. That went out 100 years ago." More than 1,600 people have been jailed in Berks County alone -- the majority of them women -- because of similar fines.

Patton said he has lost sleep over her death. At the same time, he acknowledged that a short jail stint can sometimes "break the habit" of parents who'd rather party into the night than take their children to school the next day. The county started a program a few years ago that gives families 30 to 60 days to keep daily logs of each class and assignment. He estimated that the district truancy rate had dropped more than 30 percent.

DiNino did not work or appear to have much help with four children still at home, according to Patton. She frequently skipped hearings, or arrived without requested documents.

"She cared about her kids, but her kids ruled the roost," Patton said. "She was just accepting what was coming, and (would) let the cards fall where they may."

Although she was often unkempt, she came to court clean and neat to surrender Friday, he said. She had on clean sweatpants, had combed her hair, and had tape holding her glasses together.

"She was a different person. She was cleaned up, smiling," Patton said. "I think she realized, when this is done, the weight was off her shoulders."

Berks County Commissioner Kevin Barnhardt, chairman of the county prison board, expressed outrage that DeNino died alone and away from her family while serving a sentence that was meted out for the crime of being poor. "This woman died in prison, away from her family," Barnhardt told the Reading Eagle. "And for what?"

The circumstances of DeNino's death are a stark and tragic reminder of how being poor is considered a crime worthy of punishment in the United States. Thousands have been jailed in Berks County for failure to pay truancy fines, but court fees and other fines have put thousands of others behind bars across the country. As an investigation by National Public Radio revealed, a homeless man was sentenced to a year in jail because he couldn't pay the $2,600 penalty he incurred after shoplifting a $2 can of beer. A teenager was jailed for three days because he couldn't pay the fine associated with catching a fish off season.