Dear America: Robert Pattinson is homeless and needs your help 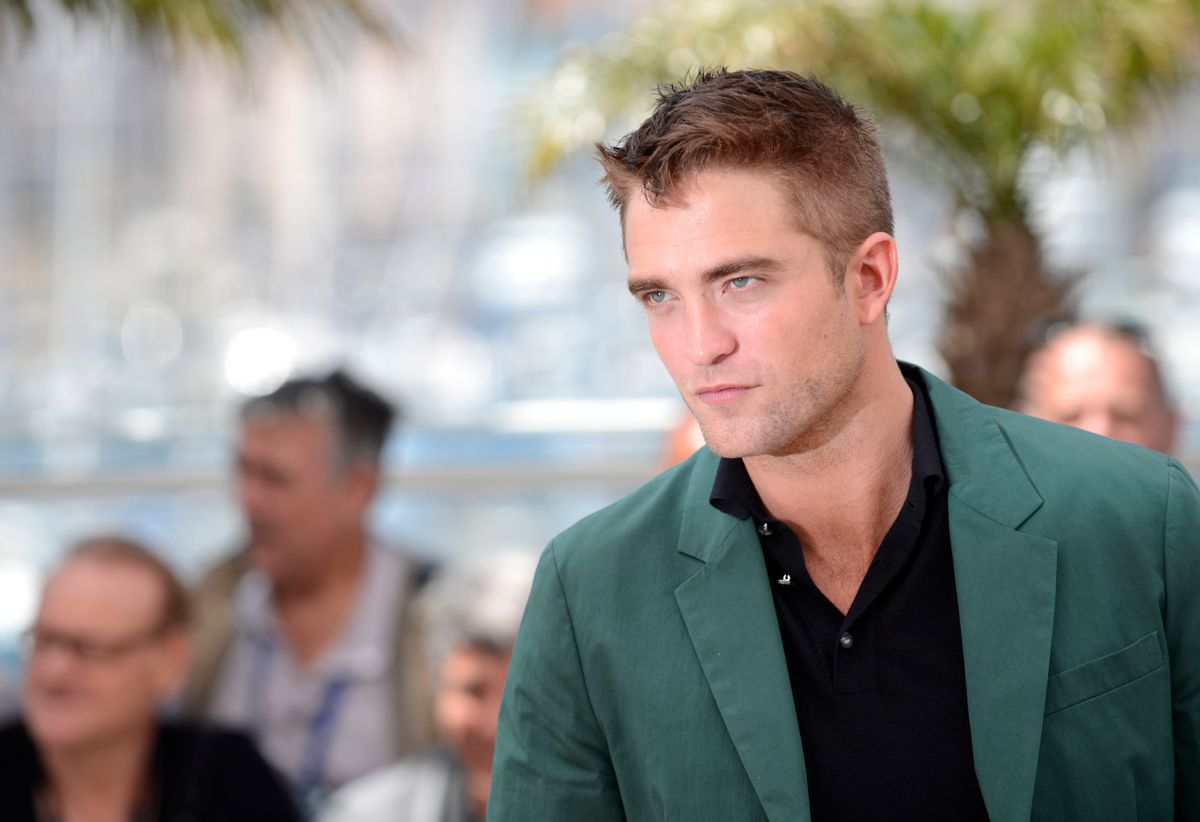 Robert Pattinson is the latest celebrity to fall victim to an endemic that has long-been crippling the nation: homelessness. Though the number of homeless people in America has been decreasing over the past several years, Pattinson is apparently one of the 610,042 estimated to be homeless every night in America. According to Pattinson, that is: “My parents borrowed my house,” he told Jimmy Kimmel on Thursday night, “which I was borrowing from someone else, and they kicked me out of it when I came back from Toronto. That’s the end of that, so I am now homeless again.”

It’s shocking, but he’s not the only star who claims to be living on the edge of society while churning out Blockbuster hits: “Divergent” actress Shailene Woodley, too, is homeless. In May, she told Kimmel a similar story: that she is “literally living on friends’s couches” because Woodley’s grandmother tragically pushed Woodley out of her Los Angeles home.

According to the National Coalition for the Homeless, homelessness is an issue that affects millions of people -- some of whom are not famous -- and is brought on by a complex set of issues including poverty, lack of affordable housing, decline in public assistance, lack of affordable health care, incidences of domestic violence, mental illness and substance abuse.

But, as exemplified by Woodley and Pattinson, there are lesser known factors that contribute to homelessness: Needing an anecdote for late night television, starring in movies based on bad YA novels, not giving a fuck because you’re filthy rich, method acting, hotel-hopping, loaning your house to evil family members, the problem of only being available for two months of the year, not willing to be inconvenienced by maintenance issues, and knowing Jimmy Kimmel.

To make matters even worse, homeless people are stigmatized by society and fail to be taken seriously by the general public, who cannot understand their struggles. No one exemplifies this more so than Woodley or Pattinson. So next time you see one of these homeless stars on TV or in a particularly bad movie, please try not to judge them. Just remember that their fancy clothes are likely donations, they don't know which restaurant their next meal is coming from, and probably don't know where they're sleeping tonight.