How the U.S. helped turn Iraq into an al-Qaida haven in just 53 steps

Eleven years after the U.S. invasion, Iraq is on the brink of collapse. We have only ourselves to blame 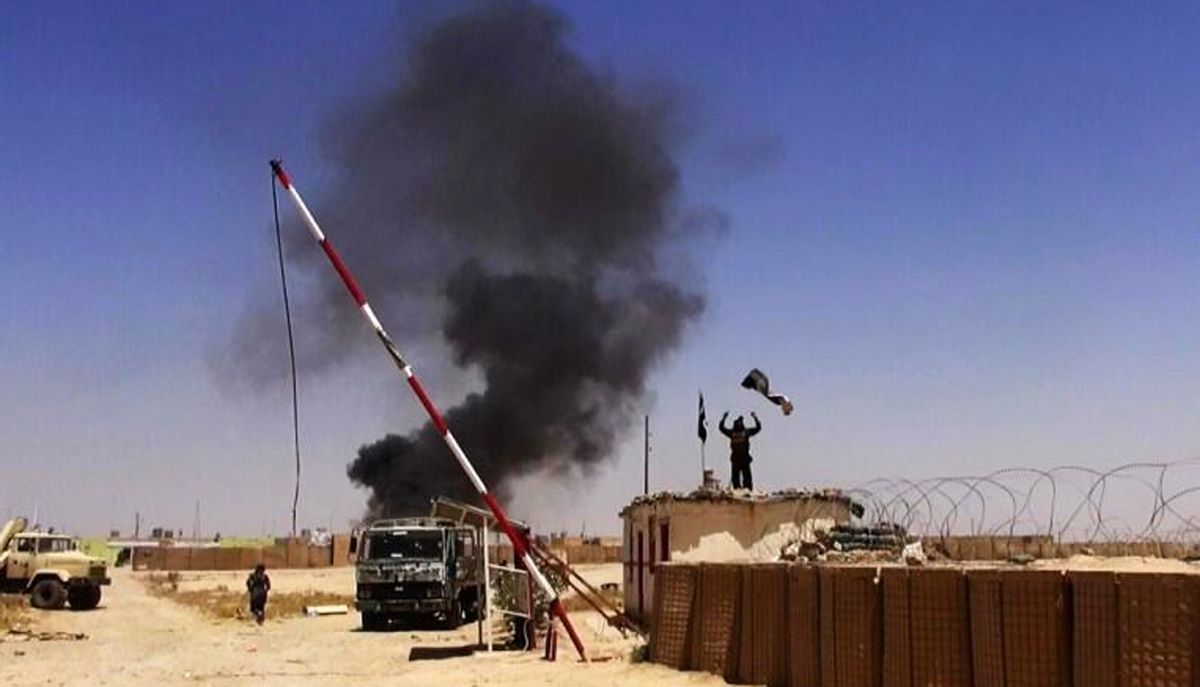 Militants from the al-Qaida-inspired Islamic State of Iraq and the Levant (ISIL) people raising their flag at the entrance of an army base in Ninevah Province. Iraq. (AP)
--

This week, an Al Qaeda splinter group known as the Islamic State in Iraq and the Levant (ISIL) seized the country's second-largest city — Mosul — and several other towns. Latest reports have the militant group at the gates of Baghdad.

With US-trained Iraqi security forces now frantically fleeing the arrival of the ISIL militants — who are so extreme even Al Qaeda couldn't hang with them, causing the two groups to split — and a central government in total disarray, it's looking bleak. Someone call the Coalition of the Willing!

8. April 3, 1991: UN extends sanctions on Iraq for next 10-plus years. Hundreds of thousands of Iraqi children die as a result of ballooning poverty, malnutrition and disease

10. Dec. 16, 1998: US and UK launch four-day bombing campaign against sites in Iraq thought to be housing weapons of mass destruction

11. Dec. 19, 1998: Clinton is impeached for lying about his relationship with Monica Lewinsky

41. Sept. 27, 2010: Report says Al Qaeda in Iraq, which many thought had been "defeated," is actually responsible for wave of terror attacks over the summer, causing the highest casualties in more than two years

51. Jan. 2, 2014: Fallujah and other parts of Anbar province falls to Al Qaeda-linked militants now known as the Islamic State in Iraq and the Levant, or ISIL