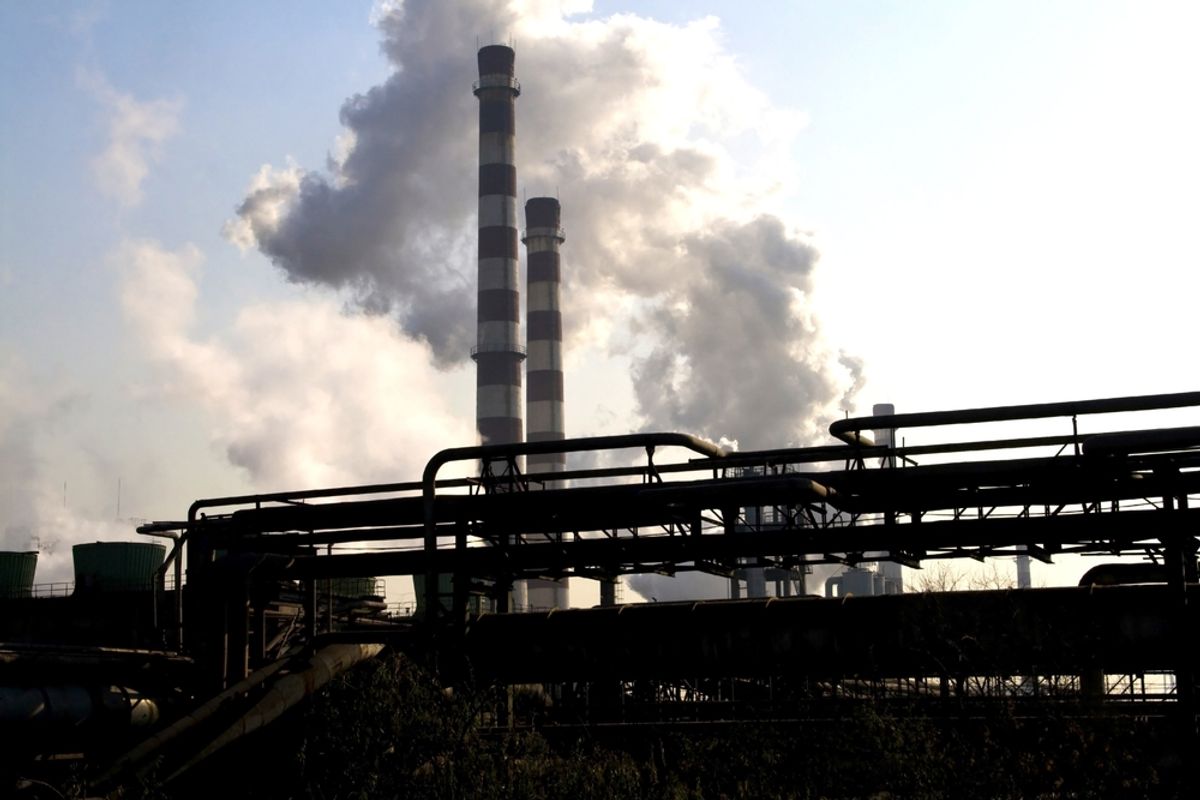 What caused more than 300 children in China's Hunan province to test positive for lead poisoning, with levels of the heavy metal in their blood as high as three times the national standards?

It could have been the nearby chemical plant, the sort of which we've known have been emitting dangerous levels of pollution for awhile now. Or, as one official suggested, it could not be the factory, and instead be because “students, when they’re studying at school, they chew on pencils." That, as Su Genlin, the head of the Dapu township government, explained, "can also cause lead poisoning.”

Quick explainer: although we call them "lead pencils" (as do the Chinese), your trusty No. 2's are actually made of graphite, which is non-toxic. That's because we're not typically in the habit of giving children educational materials that could severely harm their mental and physical development (although China is, apparently, in the habit of allowing them to be exposed to such toxicants by other means).

Naturally, people are outraged. The New York Times' Sinosphere blog compiled some of the reactions, from the ruling Communist Party's official newspaper, which asked: "This argument that chewing pencils will lead to excessive levels of lead, is it ignorance or disregard and disdain for the health and well-being of the people?" to more vocal critics on the social media site Weibo, one of whom commented: "This mayor has broken through the lowest level of humanity, pulled the logic of power down to the freezing point and displayed the cold-blooded nature of his authority."

Despite the pencil theory, the local government has taken steps to begin shutting the factory down; an investigation into the continued pollution is reportedly underway.