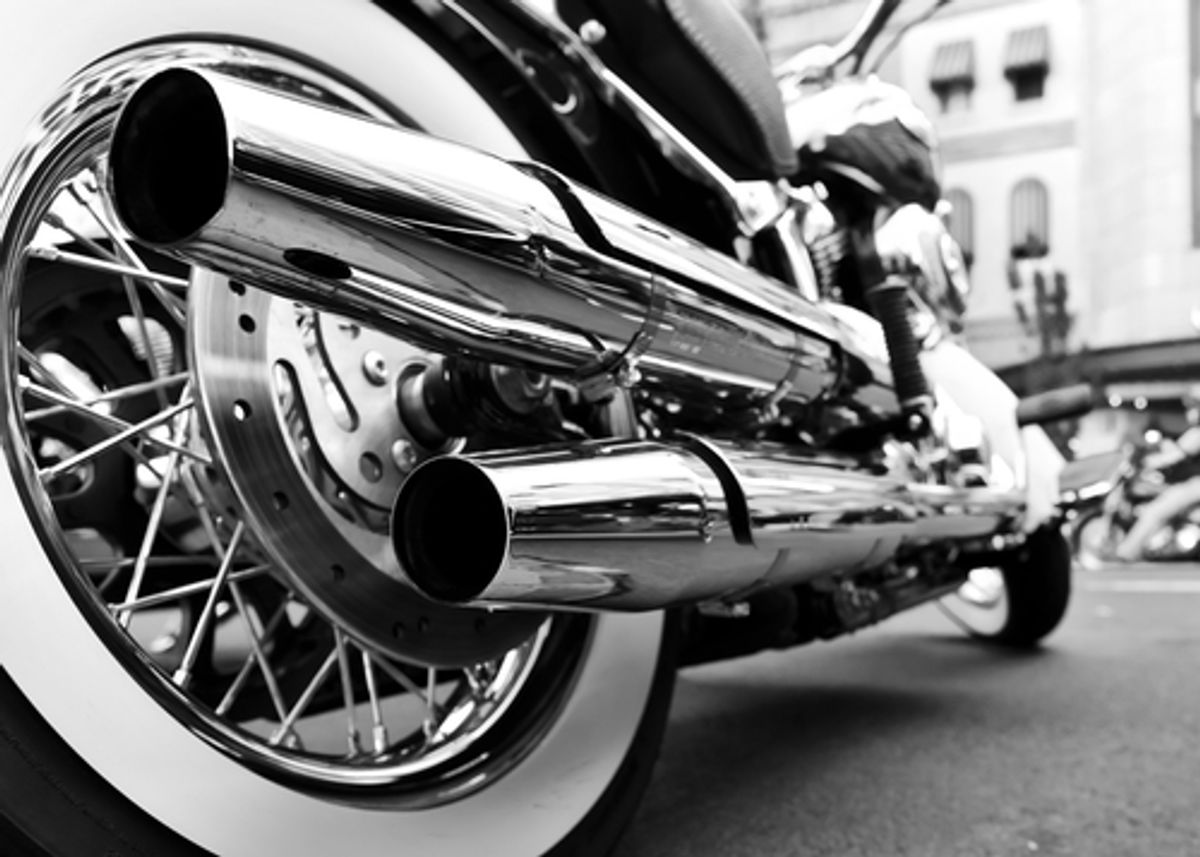 BERLIN, Germany — In the latest salvo of a battle to rein in outlaw motorcycle clubs, the authorities here are hitting the global Hell's Angels brand where it hurts most: the logo.

Last month, the signature winged death's head and “Hell's Angels” label featured on the motorcycle club's “cut,” or leather vest, were banned in the capital as the symbols of a criminal organization.

Although a tough-minded Hamburg judge outlawed Germany's first Hell's Angels charter in the city in 1983, the Hell's Angels as an organization have never been banned across Germany.

Now the prohibition of the iconic logo has come about through an ironic twist.

When a former member of the banned Hamburg charter appealed to the court in April to be allowed to wear the club's “colors,” the judge interpreted the original ruling to mean that the Hell's Angels logo is illegal not only in Hamburg, but throughout the country.

“Now, all the other regions in Germany are thinking about that judgment,” said detective superintendent Matthias Frohn, deputy head of the Berlin police division responsible for curtailing the city's motorcycle gangs. “Some, like Berlin, said, 'If that deadhead is forbidden, then I guess it's forbidden.'”

Since the ban of its first charter, the Hell's Angels have taken advantage of an organizational structure that mimics global chains such as McDonalds and Starbucks to gain a big following in Germany. Just check out their website.

The California-based motorcycle club immortalized by gonzo journalist Hunter S. Thompson has charters across Germany and boasts as many as 1,000 members, according to Germany's Federal Criminal Police Office.

The police allege that the loose-knit organization is involved in human trafficking for prostitution as well as dealing in drugs and guns.

Although specific charters have been banned in a handful of cities besides Hamburg, prosecutors have been unable to push through a blanket ban on the parent organization.

As soon as local authorities bring the hammer down on one outfit, another one crops up.

“You have individuals who work their way through different outlaw motorcycle gangs,” said Frohn, whose bearish build and thick beard make him look a little like a biker himself.

“Nowadays, they even sometimes switch between the Bandidos and Hell's Angels,” he added, naming another biker club.

As with other groups allegedly involved in organized criminal activities, bikers, or “rockers,” battle for control of legal and illegal businesses mostly among themselves. The US-headquartered Hell's Angels, Bandidos, Outlaws and the homegrown Gremium motorcycle club all compete.

Over the past five years, however, a “rocker war” between the Bandidos and Hell's Angels — reportedly fought not only with chains and knives but also guns and hand grenades — has spilled into Berlin’s streets.

In the latest case, the Berlin state prosecutor this month indicted 10 Hell's Angels members for the alleged murder of a 26-year-old rival in a sports betting parlor.

Video footage from a surveillance camera shows the perpetrators striding purposefully into the establishment and gunning down the victim as “civilians” nearby plugged euro coins into slot machines.

“We don't like the term 'rocker war,'” he added, “but when the Bandidos and Hell's Angels started stabbing and shooting each other in 2009, that is something that does affect the general public.”

If convicted, the alleged killers could face life in prison. The Hell’s Angels Berlin-City charter has already been banned under laws that allow German states to prohibit groups that are expressly organized for criminal purposes.

Frohn says it remains to be seen whether the broader ban on the club’s logo will be enough to finally scatter the gang.