How "Twin Peaks" shaped the entire golden age of TV 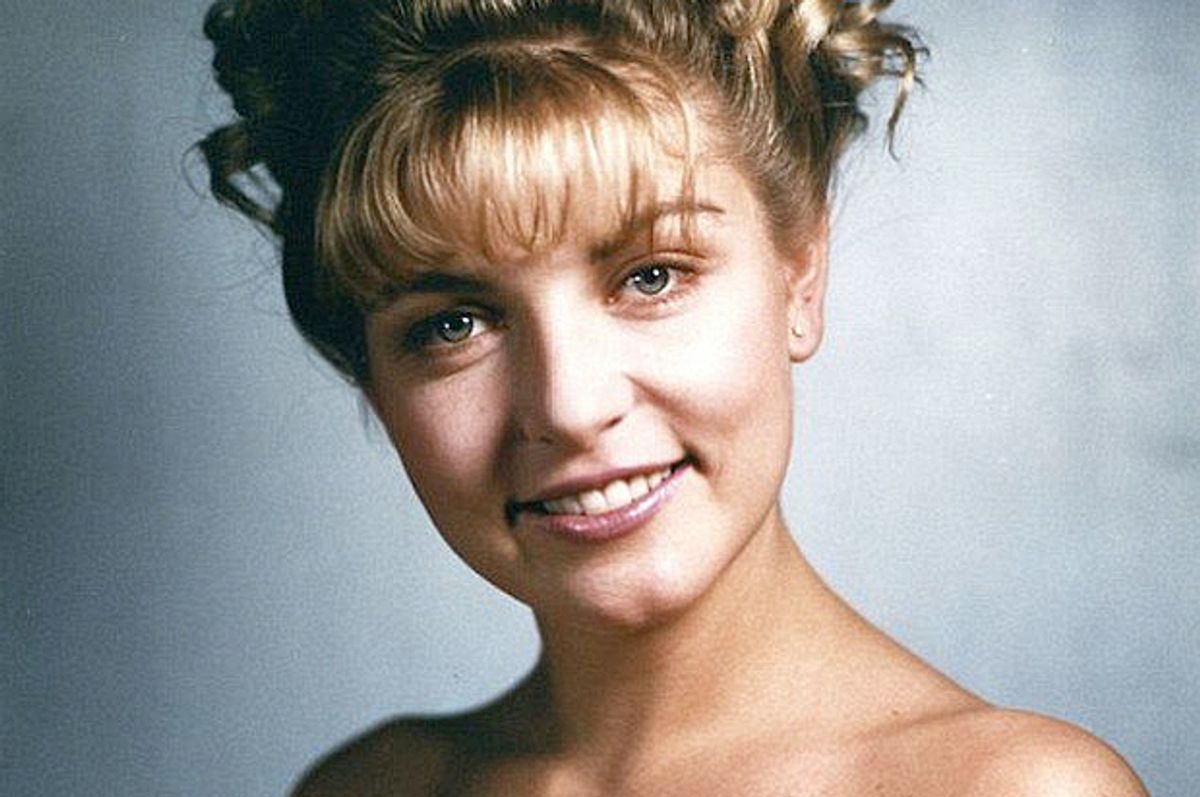 If we do indeed live in a golden age of TV, when exactly did this age begin? Did it start in the desolate sands of New Mexico? How about on the upper floors of a Manhattan office building? Maybe on some deserted island? What about New Jersey’s Meadowlands or, going back even further, some dark corner office in the depths of FBI headquarters?

No, this golden age grew out of a small, tree-ringed town in Washington state. A little place, with damn fine coffee and world famous pie: Twin Peaks.

With its upcoming Blu-Ray release, "Twin Peaks" is being repackaged for a whole new audience that missed out on its April 1990 debut. This might indicate some sort of lingering nostalgia or demand for this premium format. However, this show, influential as it is, seems almost forgotten. Who talks about David Lynch and Mark Frost’s televised masterpiece these days, one of the first water-cooler shows? Almost 25 years old, this short-lived series casts a large shadow on contemporary television.

Many of the defining aspects of "Twin Peaks" can seem clichéd today: Its narrative intricacy, its darkness, its reliance on antiheroes. But that's just because we are by now so used to the show’s sensibility in our televised diet. What set this show apart has so thoroughly been assimilated that talking about it is like pointing to the sky and calling it blue. But this engaging, surreal and occasionally frustrating, 30-episode series about the hunt for a prom queen's killer was ahead of its time. Many of today’s modern classics owe it a debt audiences might not be aware of.

For instance, the show was a pioneer in seeding a dense mythology, complete with flash forwards, dream sequences, extra-dimensional spirits and otherworldly villains. Much like another trailblazing program, the British "The Prisoner," this gave loyal watchers a sort of inside status and secret knowledge that could be analyzed and debated in small cultlike circles. This quality could be hair-pullingly frustrating, but helped immerse viewers. This aspect was wholly replicated by both Chris Carter’s "X-Files" and Damon Lindelof and Carlton Cuse’s "Lost," two shows with fan bases full of encyclopedic knowledge.

"Twin Peaks"’ overarching story lines and multi-episode narratives echo in "The Killing" and "True Detective." The search for Laura Palmer’s killer could be the hunt for Rosie Larsen’s. The two are even killed in the same setting: the Pacific Northwest. Instead of the typical one-and-done detective story, a staple of a "Twin Peaks" contemporary, "Murder She Wrote," the mystery wore on, eventually webbing to encompass more threads than the sleuth could possibly handle.

"Mad Men’s" cast of double-life-leading ad executives also has origins in "Twin Peaks." Don Draper’s upstanding and conformist exterior is contrasted with his tortured, reckless inner self. Much like high school golden girl Laura Palmer, who secretly prostituted herself for vast quantities of cocaine, outside and inside do not match.

On "Breaking Bad," Walter White’s transformation from mild-mannered chemistry teacher to drug kingpin mimics the extra-dimensional BOB, a metaphor for the darkness inside us all, from "Twin Peaks," who sneaks in and slowly corrupts formerly upstanding members of the town. Loving Leland Palmer, Laura’s father, becomes corrupted to the point where he commits the ultimate crime.

Even the look of "Twin Peaks" has defined modern television. Lynch brought a whole new sensibility to the medium: This was a show that looked like a movie. Through the editing and attention to cinematography, Lynch expanded the vocabulary of the small screen. Compared to "Twin Peaks"’ main competition on Thursday nights, "Cheers," the difference couldn’t be starker. The wide, flat, utilitarian angles of that sitcom clashed with "Twin Peaks"’ quick cuts, multiple locations and composed shots -- to quote Lynch, they were “pretty as a picture.”

Dramas made before "Twin Peaks" now look undeniably dated. It’s like comparing those sad, fixed-camera sitcom holdovers, like "The Big Bang Theory" or "Two and a Half Men," to the free-flowing, dynamic hand-camera work of "Arrested Development" or "The Office."

However, these are all surfaces. The true debt modern televised masterpieces owe to "Twin Peaks" is that it brought the hand of the show runner to the forefront. Mark Frost and David Lynch were both granted a level of creative control that ensured their vision made it to the screen. All television is a collaborative process and it is hard to work out exactly who contributed to what. But, with Lynch’s strong, authorial voice, cultivated previously in, perhaps, his greatest film, 1986’s "Blue Velvet," "Twin Peaks" had a feel unlike anything else on TV at the time.

The pilot episode, which registered some of ABC’s highest ratings at that time and bears the strong evidence of Lynch’s stamp, is filled with edges that would have been sanded down without a clear artistic vision. An actor flubs a line and it’s kept in the final cut to add a bit of naturalism. A faulty fluorescent light flickers on and off during an autopsy scene, furthering the audience’s discomfort. Set dresser Frank Silva is accidentally caught in the reflection of a mirror during a shot, almost accidentally making him the series’ main villain. All of these wrinkles were kept in at Lynch’s insistence.

The role of the show runner is clearly essential to understanding our current golden age. Trying to make "Mad Men" without Matthew Weiner's attention to detail, you end up with period flops like "The Playboy Club" and "Pan Am." They look right, but feel all wrong. Art by committee ends up looking like a Spirograph painting: Jackson Pollock without the Jackson Pollock.

The truncated first season of "Twin Peaks," only eight episodes long, was heavily curated by Lynch, whether directly or through his choice of directors. However, once he departed to direct 1990’s "Wild at Heart," the show slowly lost focus in its second season. Without the driving mystery of Laura Palmer’s death, both drawn out and resolved too quickly in a piece of painful fence-sitting, the series petered out. "Twin Peaks," despite all its innovations, died an ignoble death, hemorrhaging viewers. Not even Lynch’s sort-of prequel film, "Twin Peaks: Fire Walk With Me," could salvage the show.

Still, "Twin Peaks" lit the way for modern television’s renaissance. Despite its short life and many flaws, the DNA of this show has mapped itself onto contemporary TV. We’ve absorbed it and expect it, now, in our great dramas. When tracing our golden age’s roots, look to a place covered by green.