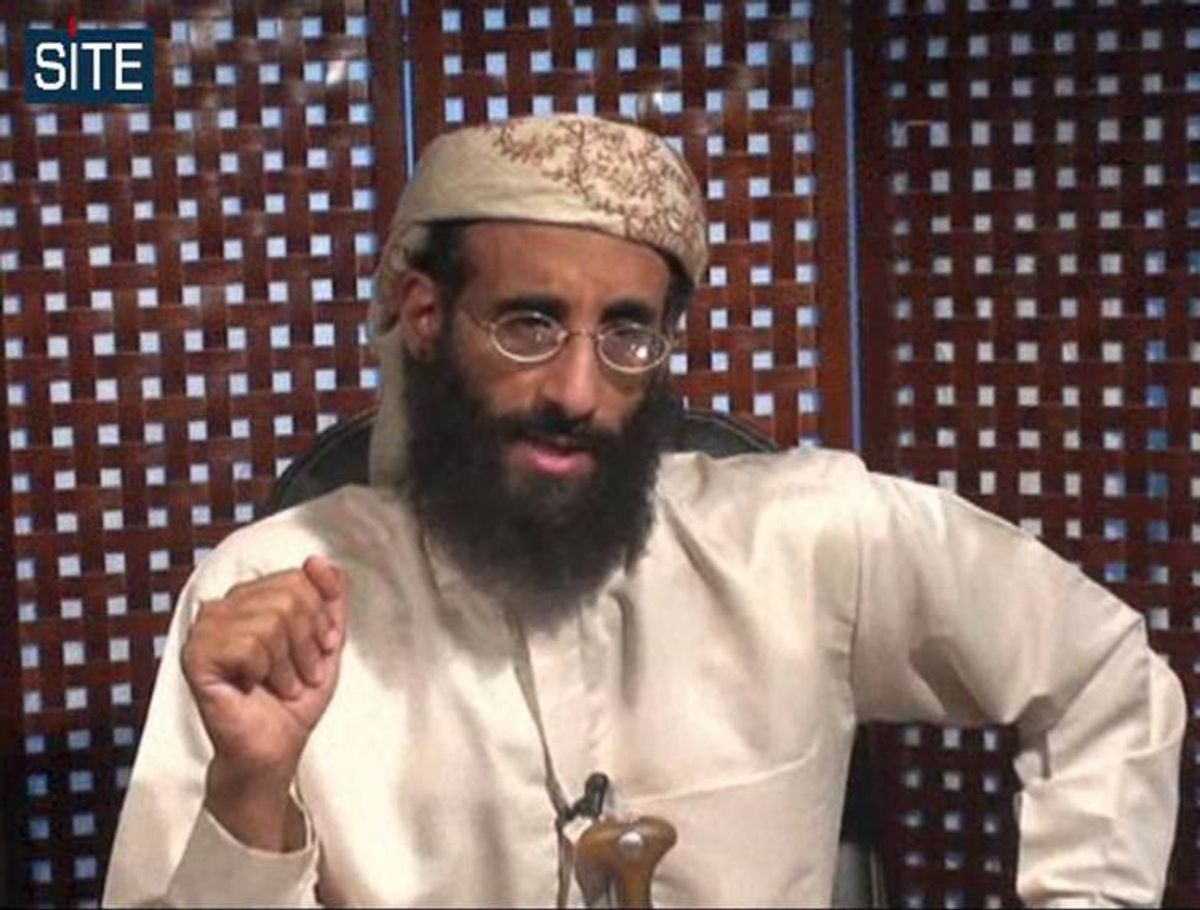 A redacted version of the Department of Justice memo that played a key role in the 2011 killing-by-drone of U.S. citizen and alleged al-Qaida leader Anwar al-Awlaki was released by a federal court on Monday after years of resistance on the part of the Obama administration.

While the administration was ultimately forced to share the memo with the public, it only did so after redacting significant portions of the legal reasoning offered by then-DOJ attorney, and current federal judge, David Barron. In one of the non-redacted portions, however, Barron writes that "[t]here is no precedent directly addressing the question in circumstances such as those present here," referring to the constitutionality of killing Awlaki without trial.

In many respects, the version of the memo released on Monday differs little from the white paper the DOJ released in 2013 that summarized the memo's most important conclusions. Both documents found that the president had the authority to order a strike against Awlaki because Awlaki posed an "imminent" threat to the United States.

Like the white paper, the memo does not delve into the factual basis for the many assumptions undergirding the legal analysis, opting instead to cite "facts related to us" by the CIA and DOD. Nevertheless, ACLU deputy legal director Jameel Jaffer described the release as a victory, calling it "an overdue but nonetheless crucial step towards transparency."

You can read the redacted version of the memo below: