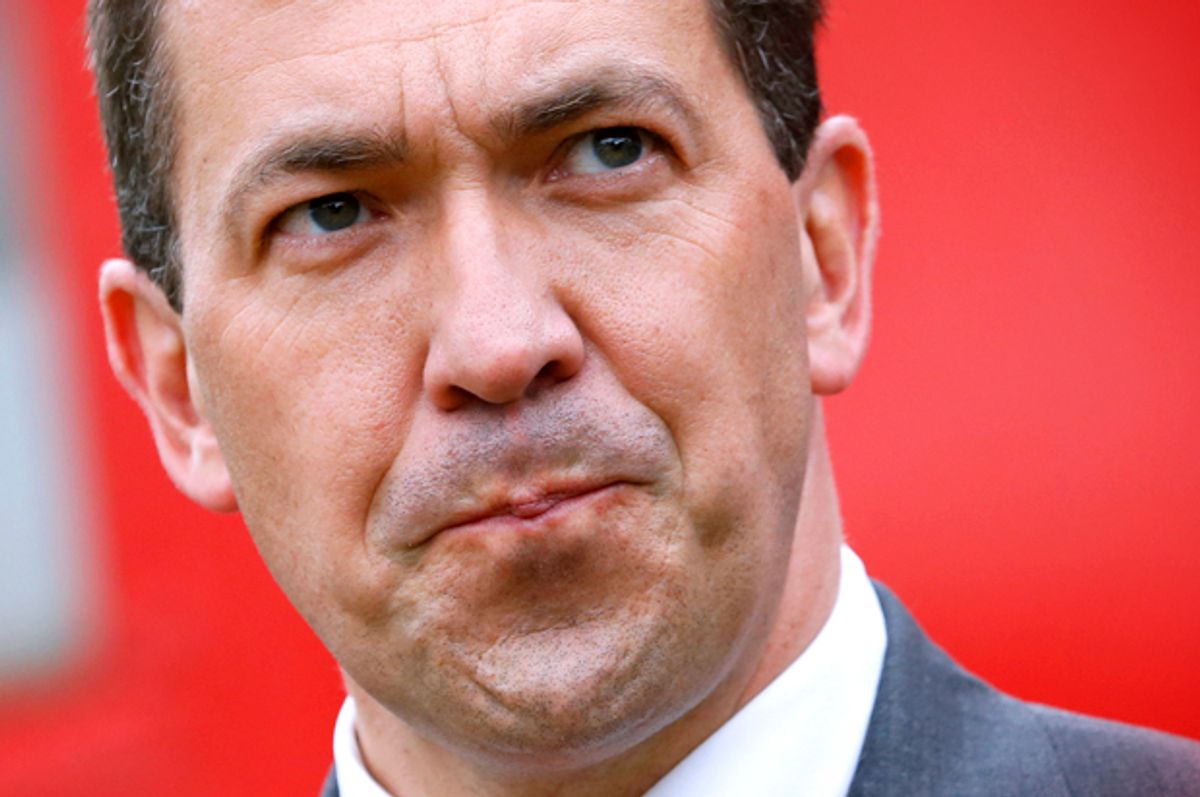 Thad Cochran's come-from-behind win over Chris McDaniel in the Mississippi GOP's Senate primary may not have been as surprising or significant as Rep. Eric Cantor's recent defeat at the hands of David Brat, but for many on the right, the bitter taste of McDaniel's loss has been nearly as intense as the joy they experienced following Brat's ascension.

An especially unpleasant irony? In both cases, the victor had Democratic (or as GOPers prefer to call them, "non-traditional Republican") voters to thank and to blame.

On the right's favorite websites as well as on Twitter, the conservative reaction to McDaniel's loss was one of rage and sorrow. Even in those corners of the right-wing Internet usually more devoted to stability, calm and deference to the GOP establishment, the belief that Cochran had survived McDaniel's challenge by relying on Democratic voters — African-American ones, no less! — inspired vitriol.

For example, here's how John Fund of National Review began his post reacting to McDaniel's loss: "You have to hand it to the GOP establishment. When their interests are threatened, they pull out all the stops. They demonstrated that in dragging GOP senator Thad Cochran across the finish line in tonight’s runoff in Mississippi." Fund went on to claim that while the establishment would "justify their tactics by claiming that all is fair in politics" the truth is that the election's message "was the antithesis of conservatism — that only an aging 76-year-old incumbent can bring home pork-barrel projects that largely benefit a business elite while the state’s voters are saddled with more federal debt."

(In a later post, Fund wondered whether a flyer he reported was prominent in African-American communities was the reason Cochran won.)

On a similar note, the Daily Caller reported Matt Kibbe of FreedomWorks, the Tea Party-aligned outside group, calling the election result "disgraceful" and railing that "a campaign platform of pork barrel spending and insider deal-making, while recruiting Democrats to show up at the polls" had been supported by "self-described GOP leaders like Mitch McConnell, John McCain, the Chamber of Commerce and the NRSC." Somewhat curiously, Kibbe then tried to argue that his side's loss on Tuesday was proof that "we’ve already won" because "the only way the K Street wing of the GOP establishment can win is by courting Democrats to vote in GOP primaries."

Indeed, the subtle or not-so-subtle implication of much of the conservative outrage in response to Cochran's win was that the election didn't really count, mainly because Democrats played such an important role. Here's a young conservative journalist, Justin Green, pushing back against a post from Glenn Beck's The Blaze that promotes that kind of vaguely conspiratorial thinking:

For his part, though, Red State's Erick Erickson, who is the closest thing the online right has to a leader, argued that McDaniel's loss was frustrating but that Cochran's team had won "fair and square." He went on to dismiss Cochran as little more than "a marionette" whose "strings are pulled by staffers and lobbyists." His puppet-masters, Erickson says, "are so invested in keeping their gravy train going that they will, while claiming to be Republicans, flood a Republican primary with Obama voters to ensure their gravy train continues."

In the end, Erickson writes, the results in Mississippi don't change his view of a possible conservative third party likely being a quixotic and self-destructive mistake. But McDaniel's loss is still disheartening, leading Erickson to write that he is "just not sure what the Republican Party really stands for any more other than telling Obama no and telling our own corporate interests yes."