Must see morning clip: It's almost like colleges are trying to "incentivize sexual assault" 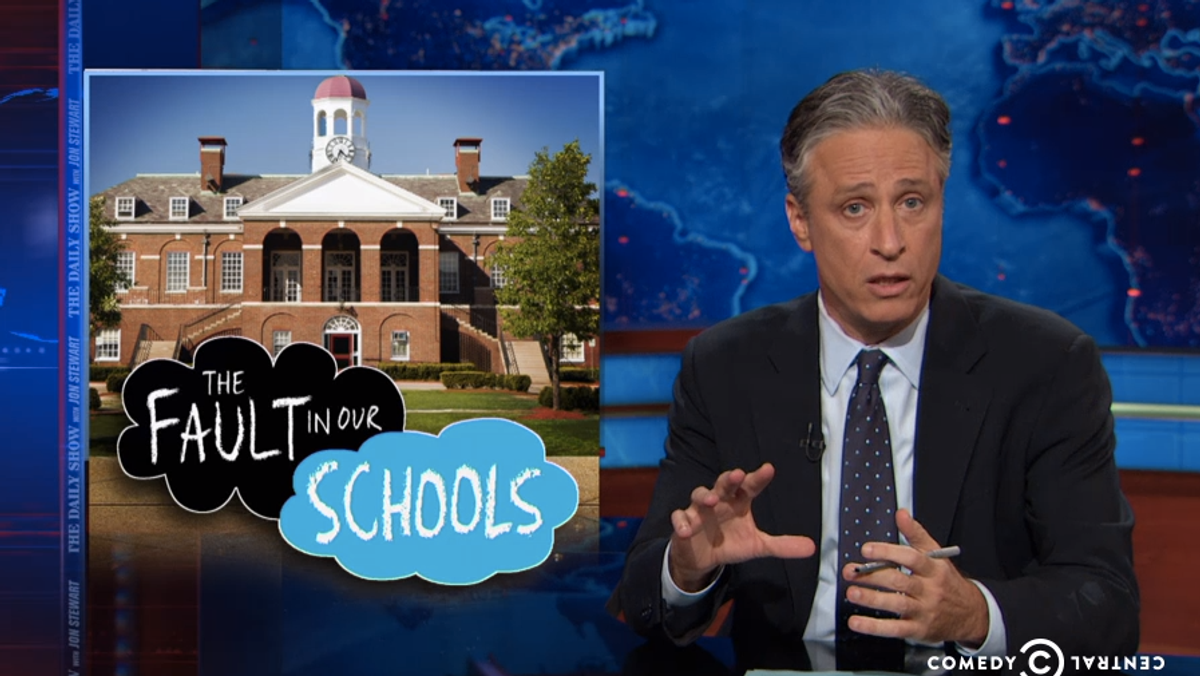 On Wednesday night, Jon Stewart called out the three frat bros at James Madison University who sexually assaulted a young woman, filmed it, and distributed the tape on campus. Their punishment? A laughable "expulsion after graduation."

"James Madison is going to be laughingstock of this country," Stewart proclaimed, until he recalled that 55 colleges across the country are being investigated for mishandling sexual assault allegations. And the cases that do get resolved often serve lax punishments that essentially "incentivize sexual assault."

To highlight the absurdity of the attitude toward sexual assault in a college campus, Jordan Klepper and Jessica Williams shared the advice women typically receive on college campuses versus the advice men receive. While men traditionally enter a culture of debauchery, women are taught to protect themselves from unwanted sexual advances. Though the back-and-forth between Williams and Klepper was exaggerated for comedic effect, it was also so spot-on that it was almost hard to laugh.

"You're telling me that women just spend their whole day navigating a course of sexual menace?" scoffed Klepper.