Since the '50s, companies have trained new hires via awkward videos. But only now has YouTube gifted them to us 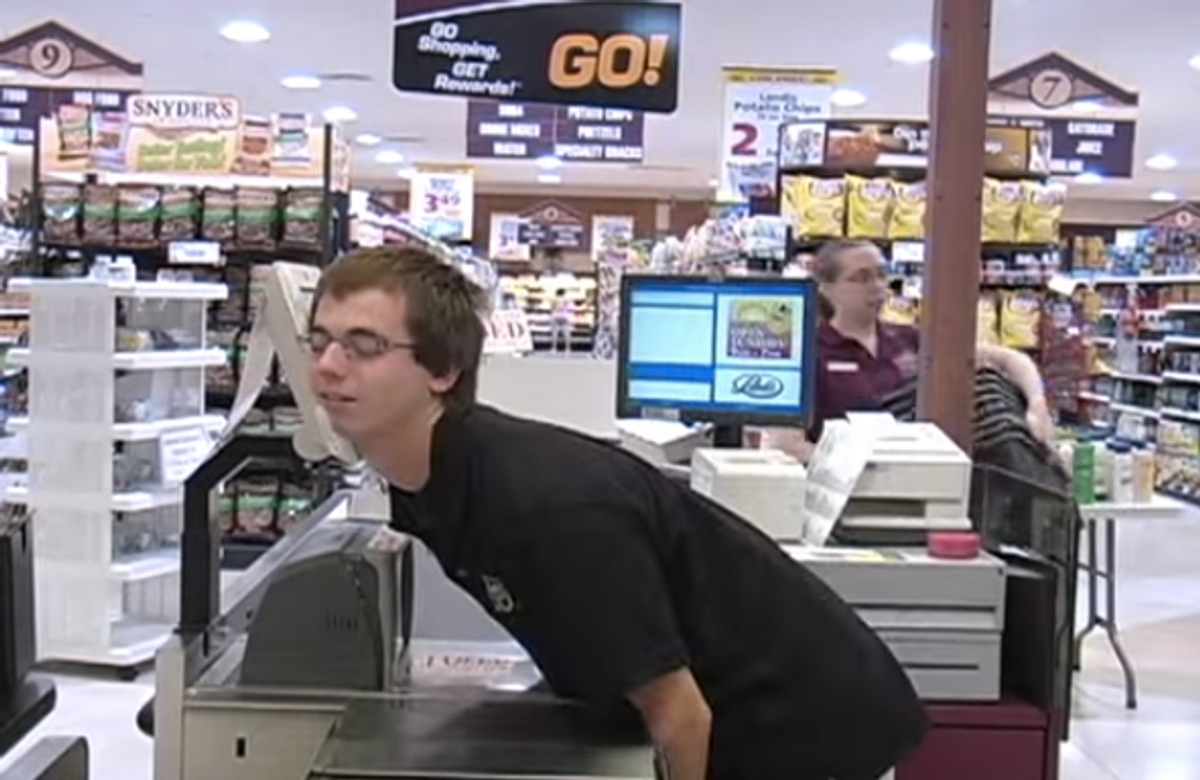 Sometimes, when you're frightened by the rapid pace of technological change, feeling outdated by the Twitter and the Facebook and the Google Glass and generally just overwhelmed by the pace of the world, it's nice to realize some things never change: for example, the outrageous cheesiness of corporate training videos. From the 1950s to today, managers and bureaucrats continue to make cornball videos to teach new hires how to do their jobs. From the hilariously tone-deaf messaging to the robotic line-readings, here are 20 of the best of all time: