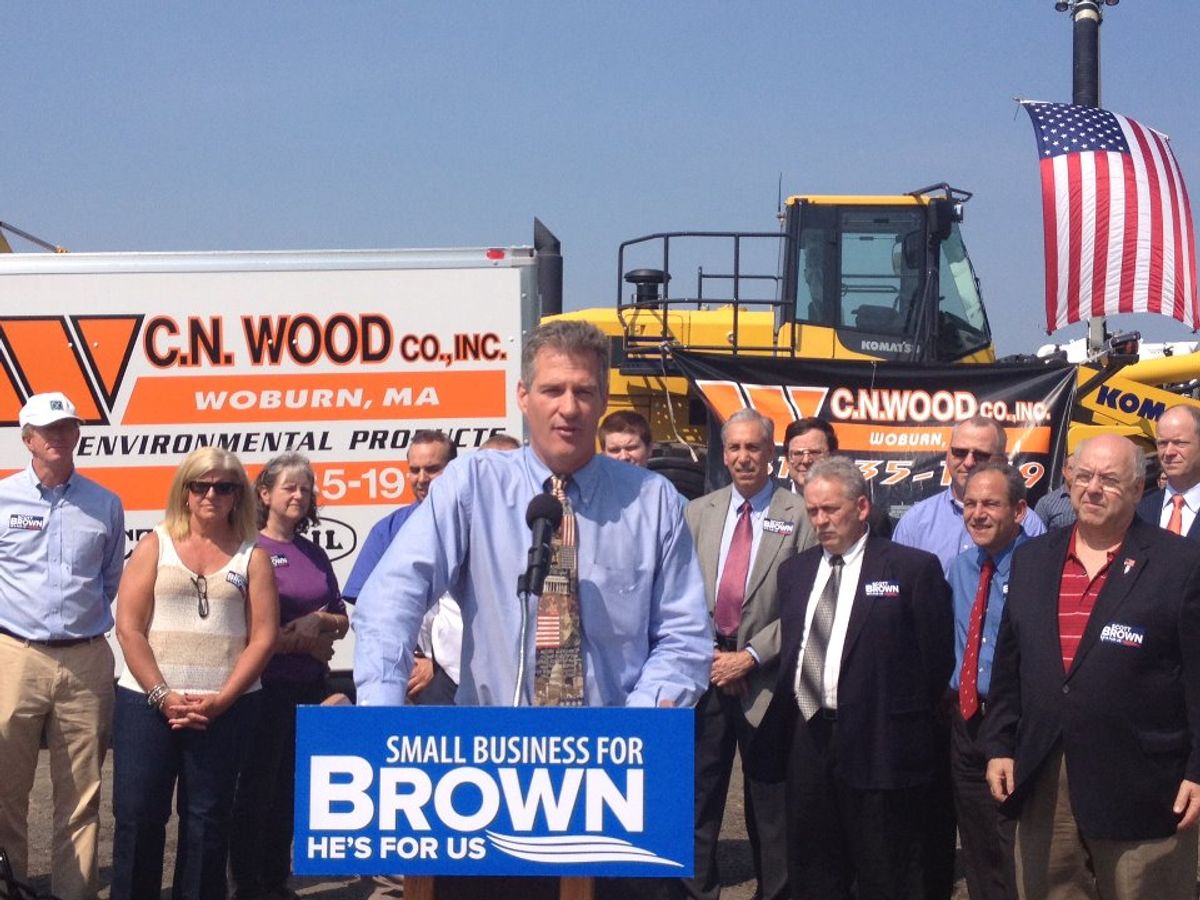 Americans are still kind of confused about climate change (is it happening? why is it happening?), a new survey from the Yale Project on Climate Change Communication finds, but they do know that they want their politicians to do something about it.

While conservative Republicans continue to cater to their base, approaching self-parody in the process, registered voters indicated that they're 2.5 times more likely to vote for candidates who support climate action -- and three times as likely to vote against someone who opposes it: Self-described moderate Republicans contributed to that high support, the researchers note: “It’s long been obvious that Democrats and Republicans often disagree about global warming,” Edward Maibach, the study's lead investigator, said in a statement. “This study finds, however, that liberal and moderate Republicans – about a third of the party – often have views relatively similar to Democrats, while conservative Republicans have very different opinions.”

With the exception, again, of conservative Republicans, the majority of Americans (66 percent) did say they accept that man-made climate change is happening, although there was less agreement across the board on how large of a responsibility human activity plays -- just 51 percent of respondents said we're the primary cause.

The results also suggests that most voters recognize that climate change is an important issue -- even if they don't seem to grasp how much of a problem it is. Most Americans (though not, presumably, those living in southern Florida) weren't aware that the effects of climate change are already being felt: And many don't seem to understand just how overwhelming the scientific consensus on global warming is: So there's room for more education. And a lot of people, the report found, are willing to change their mind about global warming -- that includes 30 percent of conservative Republicans, but a sizable chunk of the rest as well. Which means that getting out correct, and persuasive, information about climate change -- that it's happening, and that it's within our power to either mitigate its effects or make it even worse -- couldn't be more crucial: