Mario Cantone would make the show all about gender politics, and send a retrograde message 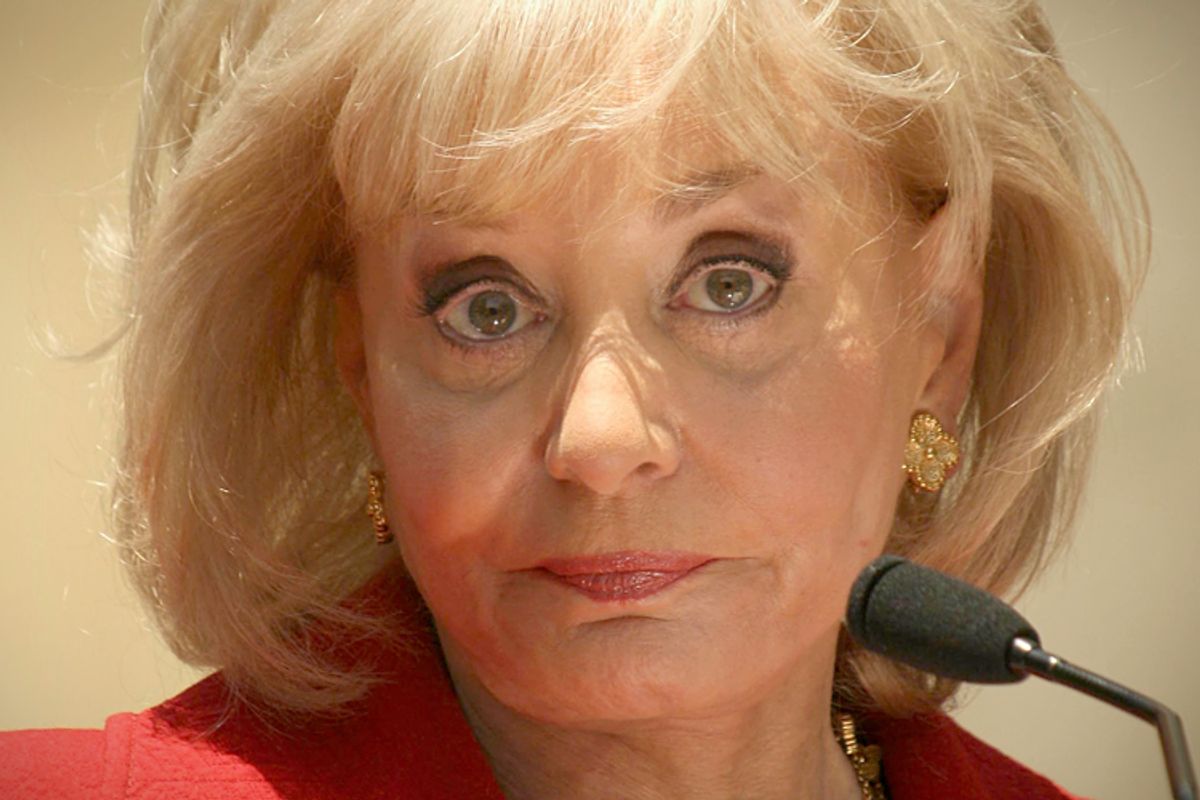 Venerable talk show "The View" has just said goodbye to two of its remaining three panelists in anticipation of a revamp. But today's reporting that the show will open its arms to, for the first time, a man -- specifically, former "Sex and the City" actor Mario Cantone -- is the worst idea "The View" and its executive producer Barbara Walters have had yet, which is saying a lot about a show that's previously been co-hosted by a charisma-free anti-vaxxer. Walters, who's left the co-hosting chair but remains credited as E.P., has said she's intrigued by the idea of adding a man; it's a risky choice, and one that could tank the show that's her most meaningful legacy.

Cantone is abrasive and aggressive; his shrieking appearances on "Sex and the City" were perennial low points, and recent appearances on "The View" indicate he's updated his campy shtick not a whit since the early 2000s. But the problems with his joining the show are more than just aesthetic. "The View" is one of the few places on television in which women talk to one another without that talk being mediated by men -- and it's unique in that the conversation is not about gender. The fact that all the show's panelists have traditionally been women is a fact that's dealt with and quickly dismissed.

That was the case, at least, until recently, when a succession of male guest hosts presented "the guy's perspective," as though the show were chasing after Fox News' bizarre "Outnumbered." Why? The guy's perspective is represented by literally everything else on television. And to make the show explicitly about the differing opinions held by men and women brings out a streak of gender essentialism that waxed and waned through the show but, when it appeared, was always the dumbest aspect of the conversation.

Worst of all, Cantone, if he's to be the only man on a panel of women, sends a very weird message -- as though he's somehow in a liminal space between the genders. Back in his "Sex and the City" days, Cantone was Charlotte's gay BFF, just one of the girls whose status as a gay man meant that he loved talking about her sex life and fashions. Enlisting Cantone as a barely male emissary to the world of women, again, sends a fairly sad message about just how those in charge at the TV networks view gay people.